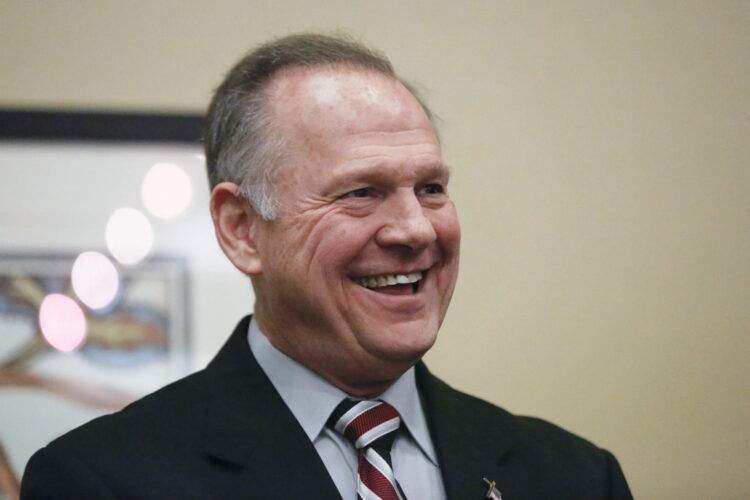 Image from AL.com at http://bit.ly/2zAaLTp

In another potential blow to his election campaign, Republican Senate candidate Roy Moore has been banned from the Saudi dating website “OK Muhammed” after users reported him for aggressively pursuing underage girls.

While Saudi age of consent laws are far more lenient than those in the US, the dating application’s hosts felt that Moore took things a little too far.

“We believe that when two people fall in love, small issues such as age and consent, should not get in the way,” said Sheikh Abdul Aziz Al-Sheikh, a Saudi cleric and the site’s founder. “As I have said, in the past, marrying girls as young as 10 is fine by me.”

“But this Moore guy was just way too creepy for us,” the sheikh continued. “He kept messaging 12-year-old brides and asking if they had any younger sisters.”

The ban comes as yet another embarrassment for Moore after the former judge was discovered to have been banned from a hometown mall for creeping on teenage girls. But Moore still has his defenders in the Republican Party. Jim Ziegler, Alabama’s state auditor, told The Mideast Beast that Moore’s pursuit of a young Saudi bride was not particularly problematic.

“Heck, Muhammed married a seven year old, and he turned out to be Allah’s last messenger,” Ziegler pointed out. “Child marriage ain’t all bad.” 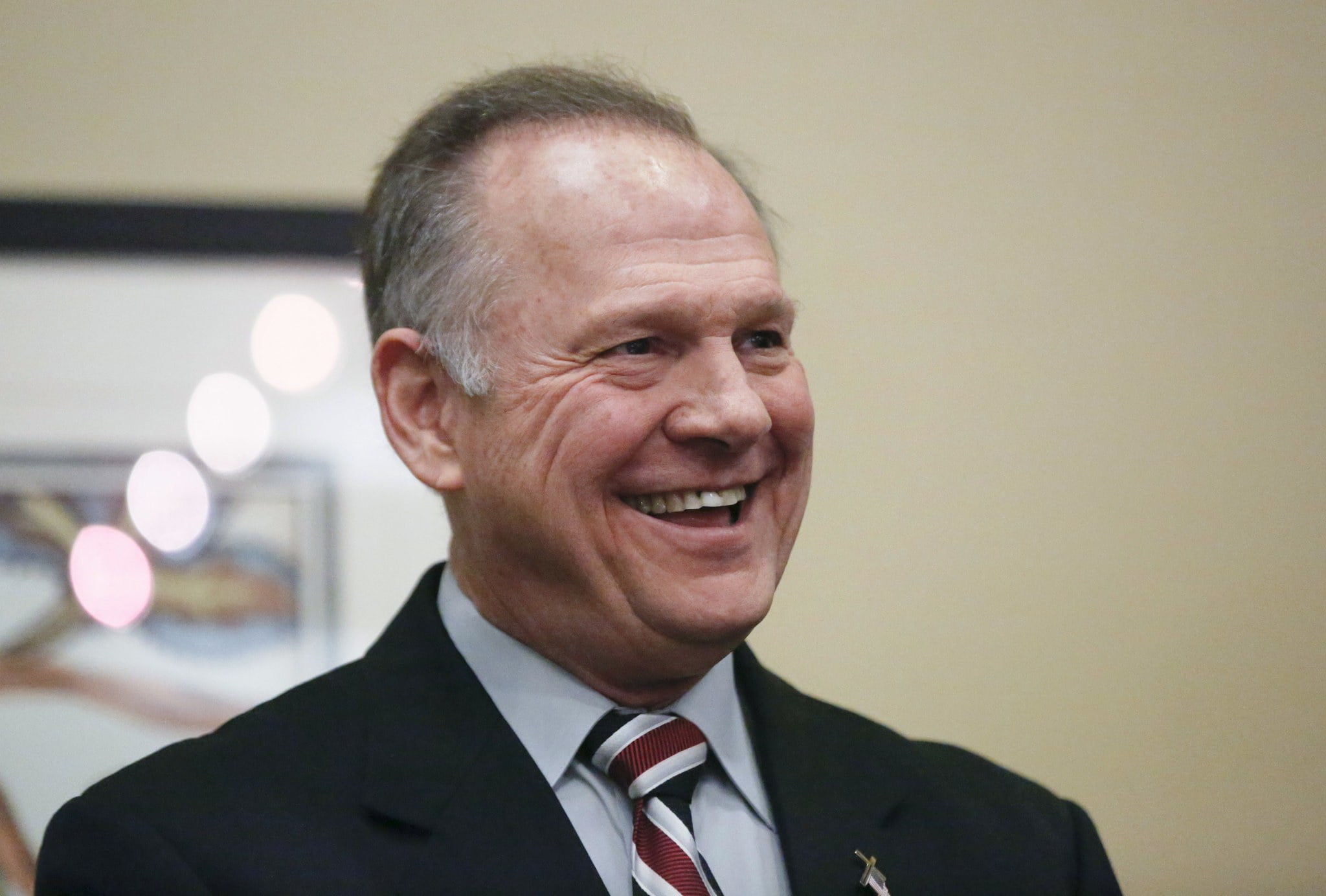