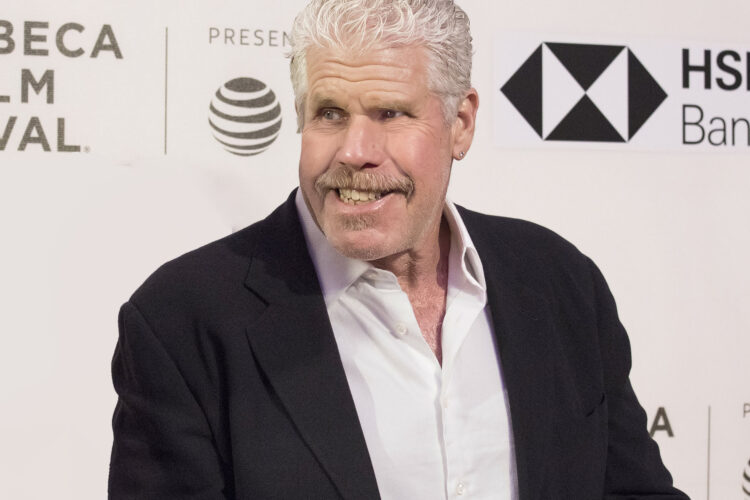 Smack talk between Hellboy star, Ron Perlman and newly bearded Senator for Texas, Ted Cruz, has escalated rapidly. What started as a slightly homoerotic desire by Mr. Cruz to watch Representative Jim Jordan wrestle 70-year-old Mr. Perlman, possibly in custard, had by Tuesday ended with a date being set for a cage match in Jerusalem.

A spokesperson for Senator Cruz stated, “No doubt a Hollyweird libtard such as Mr. Perlman, well known for his snowflake roles such as…let me check notes…murderous Sons of Anarchy motorcycle gang leader…will be on the side of Palestinian independence. Typical. And of course, Senator Cruz, will be fighting to ensure Israeli settlements can stay ‘settled’. Don’t ask us about the details, it’s hard to get all that into a tweet. But this no-holds-barred grudge match is going to be epic. Six-day war? That was a skirmish compared to this Seven Round Rumble.”

A spokesman for the State Department commented, “Fuck it, makes as much sense as whatever Jared came up with last year. At least with this we can place some side bets. $20 says Perlman has Cruz in a submission hold before the end of Round One. $50 says that was what the Senator was hoping for all along.”