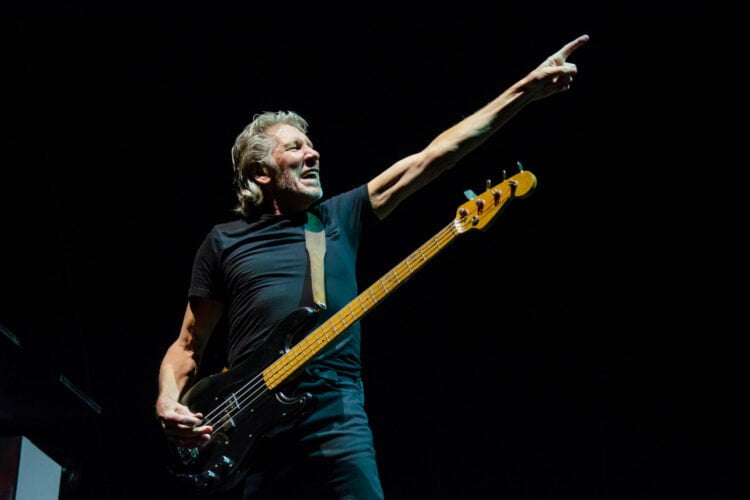 New information has surfaced recently, shedding light on what was previously believed to be straightforward anti-Semitism espoused by famed singer and songwriter Roger Waters of Pink Floyd. Waters, who denies all accusations of being an anti-Semite, has repeatedly said that all such accusations are merely “a Judeo-Zionist plot by long-nosed old men to conquer the world and get hold of my money, so typical of those grubby Jews”. In a statement published ahead of his upcoming album, “Another Brick in the Apartheid Ghetto Zionist Wall”, Waters says: “my Jewish agent ‘thirty-percent Abraham’ and my Jewish accountant ‘Loophole Zalman’ are just like normal humans and their horns hardly ever show”.

A soon to be published biography of Roger Waters recounts an episode in Mr. Waters’ childhood which may be the cause of his strong feelings about Jews. Growing up on a farm in Great Bookham, England, Waters was molested by a pig at the tender age of 8. As the young Waters was bending over to pick a flower, a 500 lb. male pig known as “Rabbi” apparently mistook his behind for that of a favorite sow named Julie, upon which “Rabbi” mounted the young singer and sodomized him. A neighboring farmer, Isaac Goldenberg, reportedly screamed “oy vey” but would not touch the pig, deemed non-kosher. The episode influenced Waters’ music later in life. As part of the “Pink Floyd” band, Waters dedicated his song “Wish You Were Here” to his neighbor Goldenberg and the song “Pigs on a Wing” to the pig that molested him. Many critics believe that the sodomy episode was the inspiration for Waters’ iconic song, “Comfortably Numb”. 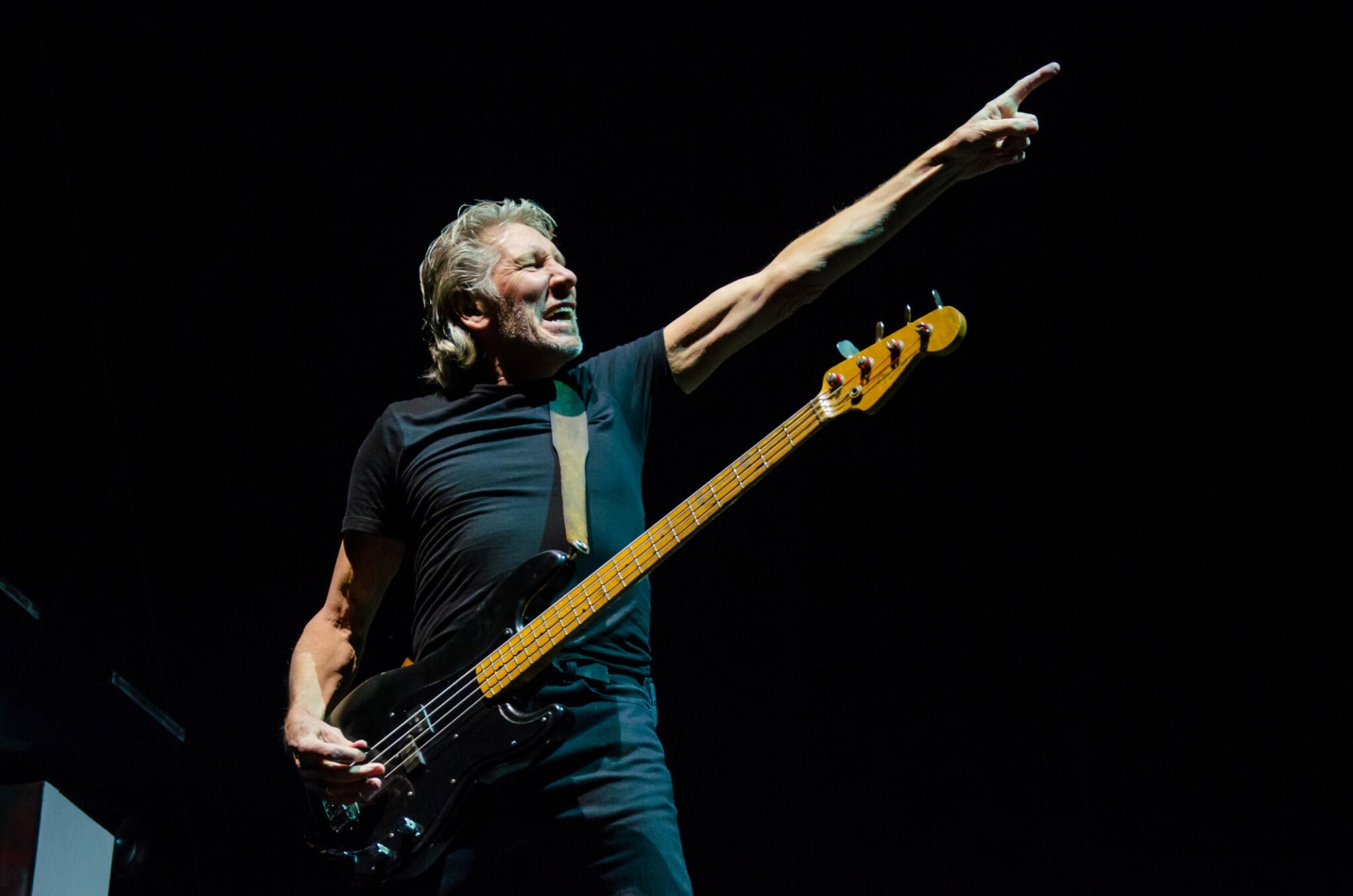