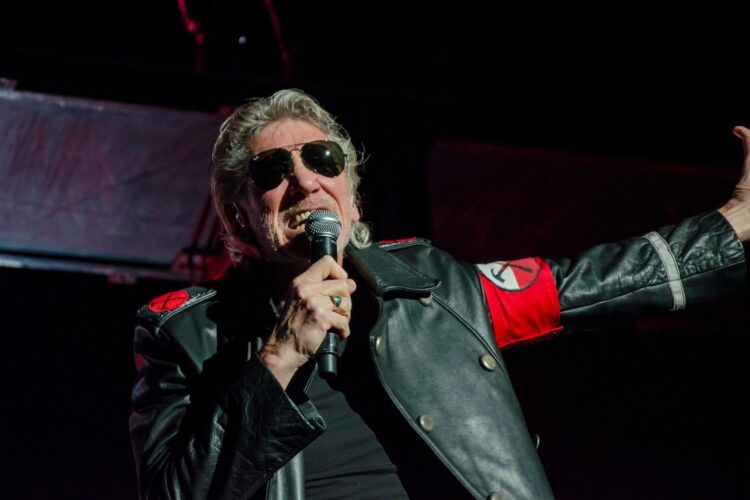 Roger Waters, former Pink Floyd vocalist and outspoken critic of Israel, took his activism to the next level at his most recent show in Indio, California. He approached the stage brandishing a fold out chair and a microphone and proceeded to explain that there are important things happening ‘out there’ and that this was the best opportunity to have a frank discussion on the ‘atrocities going in Palestine’. He then set out the chair and began ranting about the current Israeli-Palestinian conflict.

The sellout crowd was visibly confused, with some unsure whether this was simply a prelude to music. “I have no idea what the fuck just happened” commented concert goer David Dochiam. “I paid $200 to come here and he didn’t even pick up a fucking guitar. All I wanted was to hear Another Brick in the Wall.”

About an hour into the impromptu lecture the crowd began to chant ‘Dark Side’. “We wanted him to play the hits” explained Pink Floyd fan Raj Parvin. “But he just said ‘Yes, Israel is the dark side!’ I’m so glad my wonderful fans get it!’ and went on for another two hours. Next time I’ll go to the Rolling Stones concert instead.”