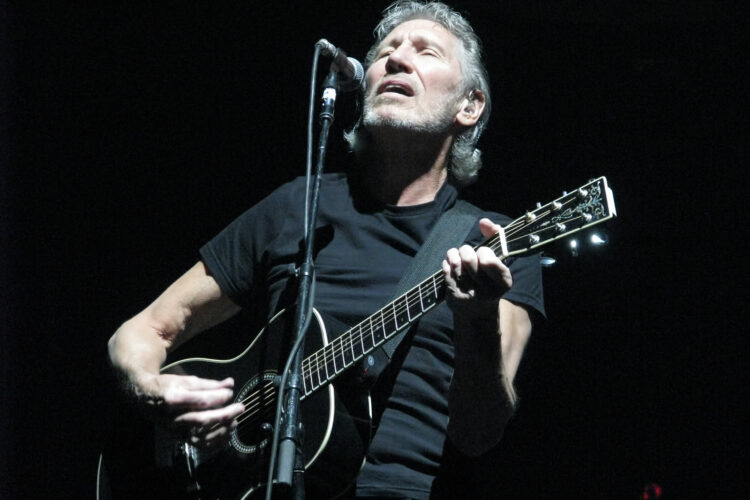 While knife-wielding Palestinian terrorists continue to imitate the less sexy parts of Game of Thrones with Israelis instead of the Starks, Palestinian Authority President Mahmoud Abbas’ wife’s brother recently went under the knife for life-saving heart surgery at a private hospital in Tel Aviv. The only person more upset about this than the Grim Reaper is former Pink Floyd front man Roger Waters.

Despite the vicious attacks and random violence, Israel approved the entry of Mrs. Abbas’ brother-in-law to receive treatment in the country. And despite the price tag attacks and the burning of Palestinian olive farms at the hands of crazy asshat Jewish settlers, Palestinian leadership let him go.

Waters, a virtual pied piper for rock stars and musicians who want to boycott Israel, was reported as having written numerous letters to President Abbas encouraging him to have the family member’s surgery be performed in Gaza. His letters apparently went unanswered.

“With all the hard work I have put into demonizing Israel- and I’m not getting any younger here- this ungrateful little shit goes and does something hypocritical like this?”

In other Waters news, the Israeli rock band, “Neutralize,” will perform its rendition of “Another Brick in The Wall” in an effort to dispel assertions that Israel intends to change the status quo governing access at Jerusalem’s Temple Mount. Some of the lyrics are available for preview below:

“A Brick In The Western Wall”

We don’t want your mosque Al-Aqsa

We don’t need no UN control

No more incitement in the classrooms

All in all, it’s our bricks in the western wall

All in all it’s our bricks in the western wall”