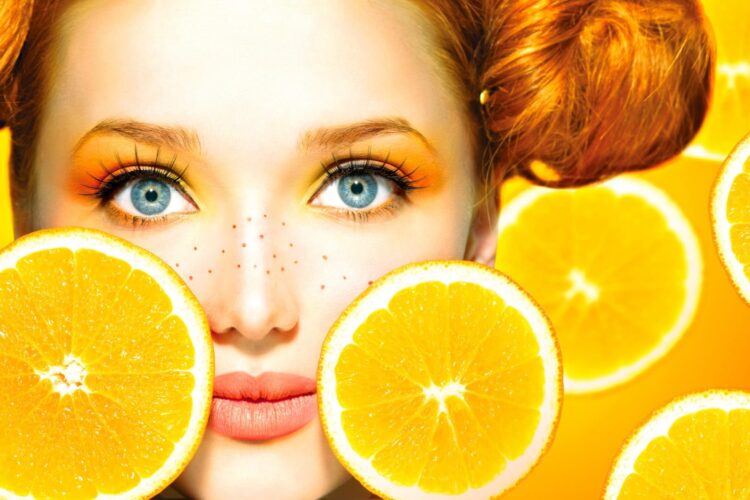 Reports have been received by The Mideast Beast that an American tourist returning from Israel was preparing to carry out a covert operation to sneak an orange he purchased in a Jerusalem outdoor market past JFK International customs.

Bringing in foreign produce is strictly illegal, and based on the scouring faces of homeland security agents, assumed to be punishable by death.

Jason Goldberg, 25 year old New York native and international symbol of bravery, had purchased the orange in preparation for the ten hour flight, because “airline food is a special kind of nasty.” However, after gleefully scarfing down both meals provided to him while watching old Seinfeld episodes on his iPad, Goldberg forgot about the orange.

After landing, not wanting to waste the orange because “Israeli fruit is soooo good,” Goldberg hid the orange under a bundled sweatshirt, and soothed himself with the knowledge that searches are random and white people are generally ‘in the safe-zone’. As Goldberg approached the customs agent, he casually pretended to be texting a friend as if nothing was amiss. At press time, Goldberg was reported looking up from his screen and briefly smiling at the guard, as one of them pulled him to the side for ‘secondary screening.’ 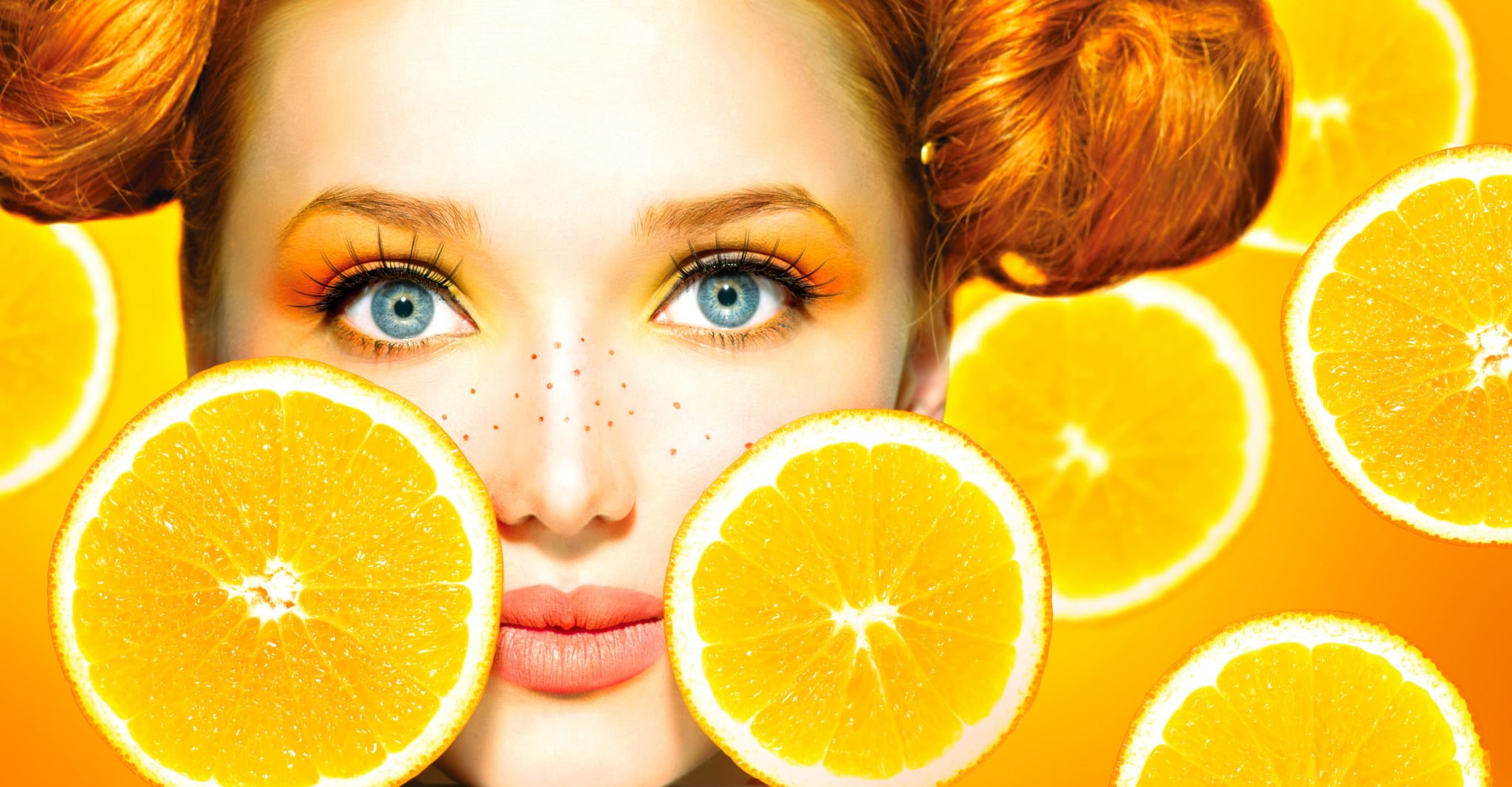