One Old Windbag With a Bad Combover Speaks to Congress About a State Most Americans Don’t Care or Feel All That Strongly About: Why is this news? 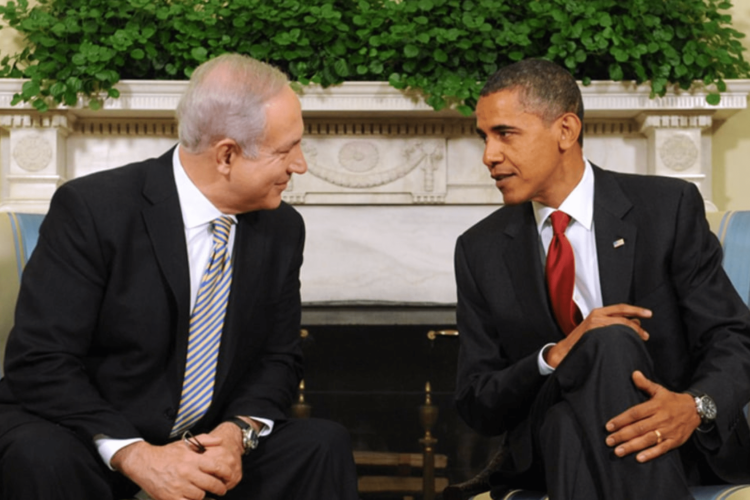 Tuesday marked the day that Prime Minister Netanyahu officially joined the ranks of America’s most maligned inhabitants: Congressional Representatives. These beings, who according to myths of old, are put in office to make laws, are usually old, out-of-touch, and old.

Why Netanyahu wants so badly to rub elbows with these pathetic souls is a mystery, but the fact remains that he has been able to blend right in. He’s adopted the look of a Congressman: the gray hair, the combover, and even the stink of John Boehner emanating from his very soul.

Netanyahu has maintained that his speech highlighted the key threat that Iran poses to Israel, the U.S., and all beings in all discovered and undiscovered dimensions. Some argue that there is a conflict of interest, as since this was Netanyahu’s third time speaking before Congress, he only has one more visit to go before receiving a free set of kosher steak knives. These knives are apparently worth the possibility of damaging the U.S.-Israel relationship by making supporting Israel into a partisan issue. The last foreign leader to speak before Congress three times was Winston Churchill, who defeated the Nazis in World War II, something Netanyahu wishes he had done.