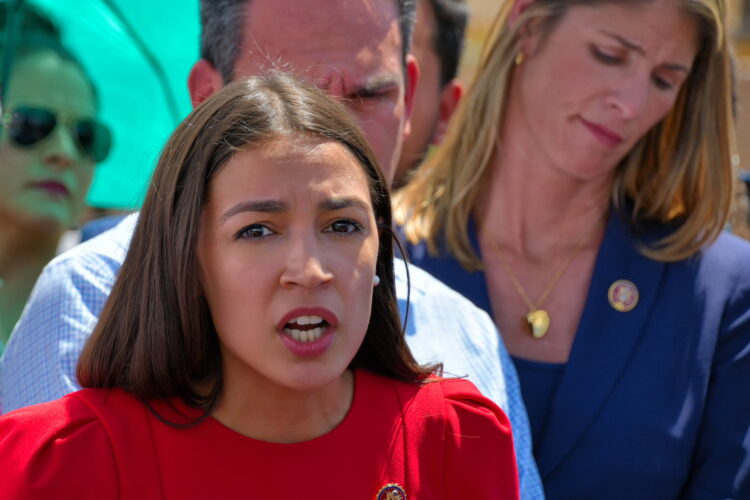 Calling it a travesty that the 30-year-old Congresswoman was given just one minute to speak at the Democratic convention, Republican National Committee Chair Ronna McDaniel has offered Rep. Alexandria Ocasio-Cortez a three-hour slot at the upcoming GOP convention.

McDaniel said that it is “crucially important” for voters to hear Ocasio-Cortez’s political positions and worldview given AOC’s role in shaping the Democratic party platform.

“I am looking forward to being able to tell Republican voters to their face just how racist, sexist, homophobic, transphobic, Latinx-phobic and all the other bad things they are, and how great it will be when I am president and we get rid of capitalism,” Ocasio-Cortez told The Mideast Beast.

Ocasio-Cortez will break her speech into three parts. The first hour will focus on her plan to rid the country of jobs and businesses, while the second hour will detail why telling the truth is not important if you are morally superior to your political opponents. The final hour will reveal her plan to stop cows from farting.

“Ms. Ocasio-Cortez is a leader of her party, and her ideas deserve to be heard,” McDaniel explained. “And we are going to make sure voters don’t go to the polls without hearing them.” 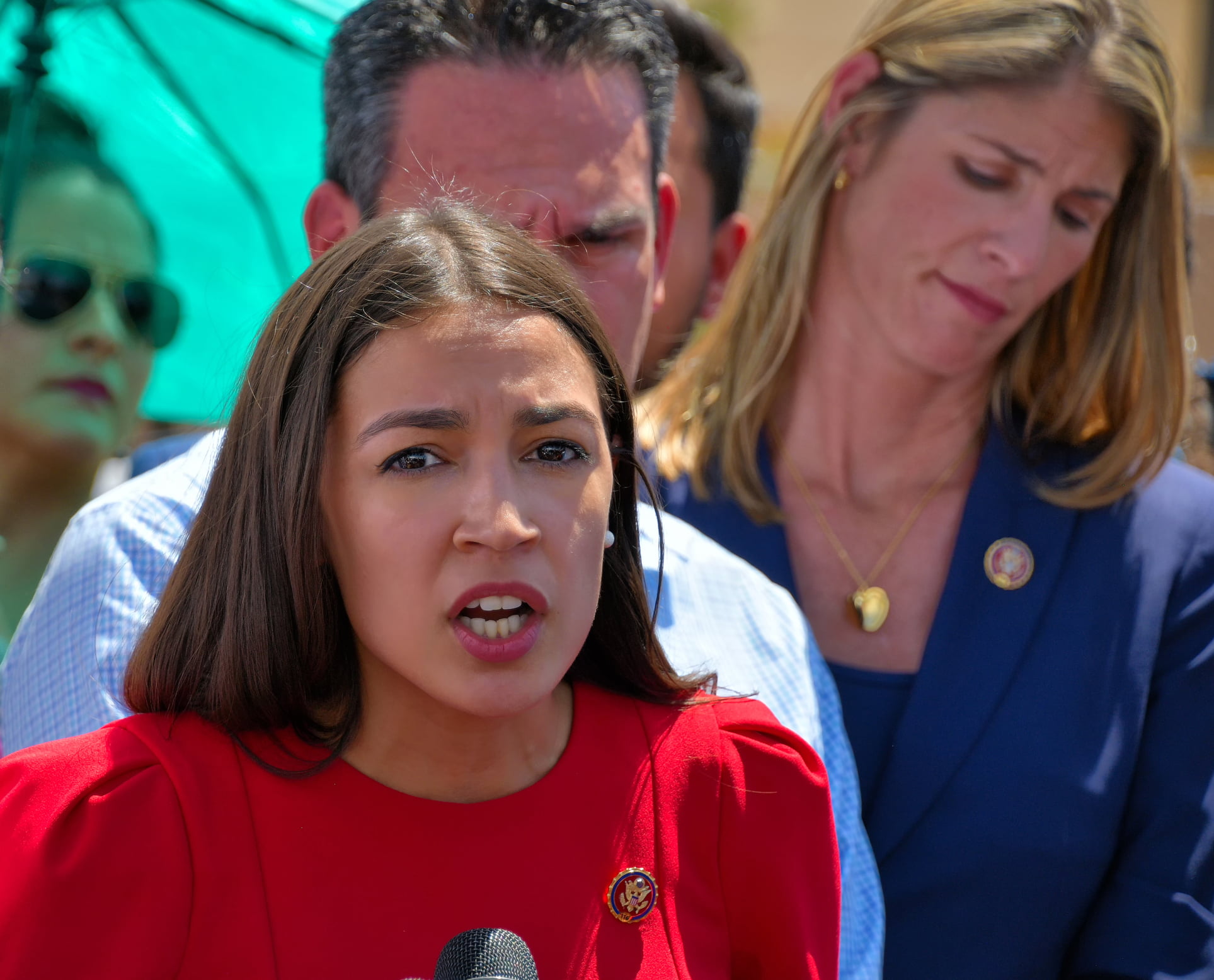