Report: The Last Thing the Middle East Needs has Been Found 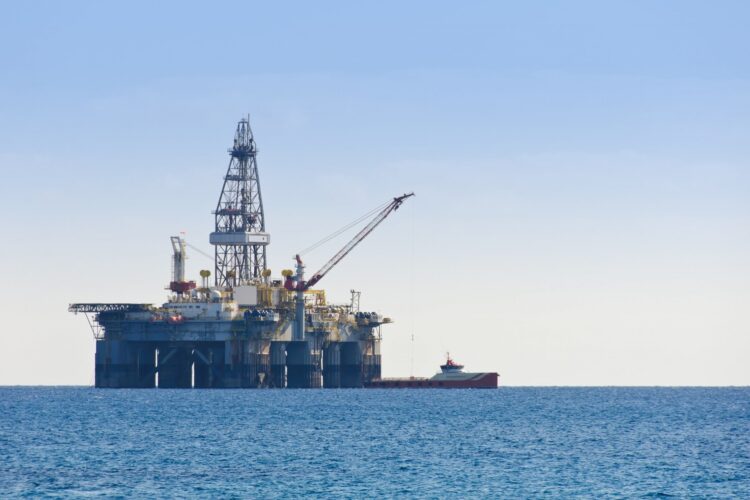 After Italian company Eni Announced that it had discovered one of the largest natural gas fields in the world off the coast of Egypt, analysts have been keen to point out that yes, there is in fact more fucking much-needed natural gas in the Middle East, possibly 30 trillion cubic feet of more fucking gas.

“It’s not enough that like, half the world’s oil and gas reserves are in the most volatile region on earth, but get ready folks, there’s more a’coming” said Jim Gatman, lead researcher at the Institute of Middle East Affairs in DC. “Even Israel has gas now. This shouldn’t be complicated at all.”

In the wake of the massive discovery, ISIS has announced its intentions to expand just a tad more into Egypt. 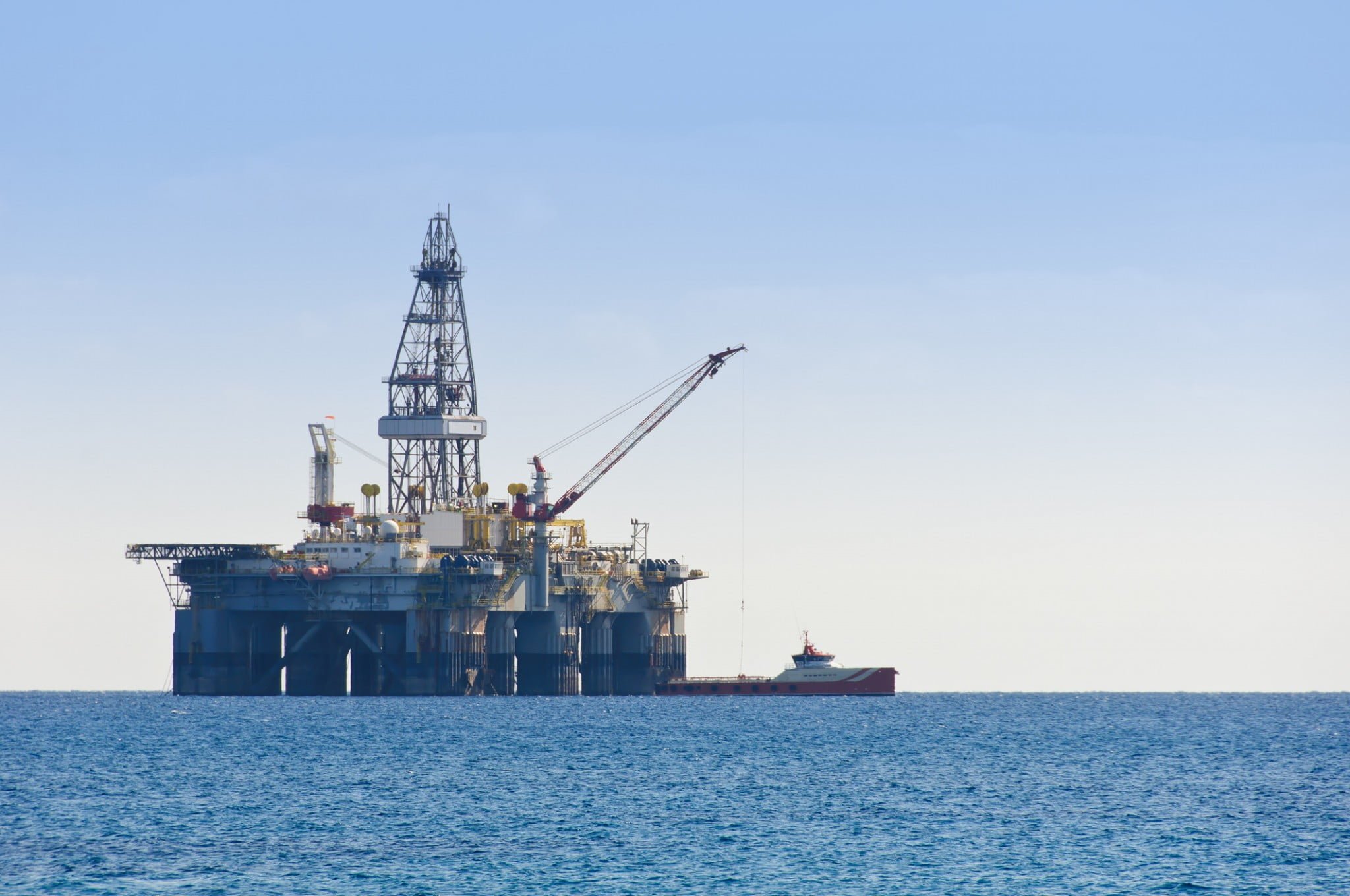