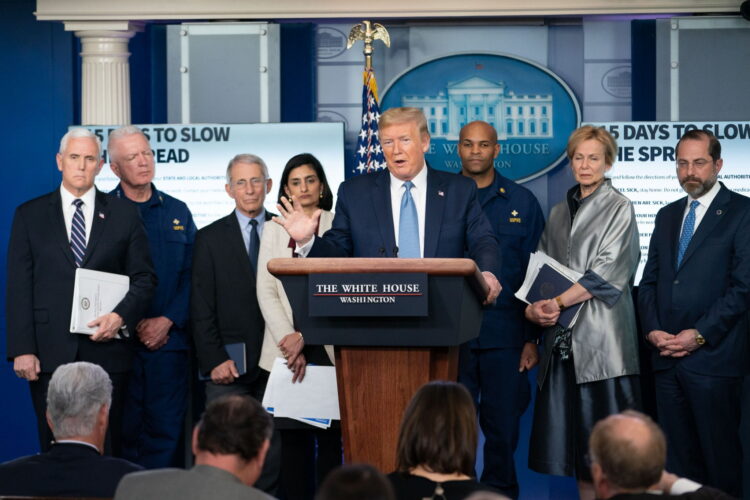 A recent report from Washington D.C. indicated that US President Donald Trump spends at least 60% of his working day attempting to spell the name of the drug Hydroxychloroquine for his tweets. The report was written by Eric Trump who has been watching Trump as part of his new White House role. The role also includes duties such as: not touching anything and being more like Don Jr. Eric Trump Leaked the report after a journalist simply asked him for it.

The report indicates that Trump dedicates 80% of his working day on tackling the spread of COVID-19 in the US. Approximately 71% of this time is spent on tweeting; most of this time is wasted on spelling. It is worthwhile mentioning that the President spends 95% of his non-working time on Twitter while the rest is spent discussing the Tiger King.

“I really think that this will paint my father in a positive light,” said Eric. “Democrats have always accused him of not being able to spell, but now that lockdown reduced his responsibilities, he finally has the time to focus on it.” A White House spokesman claimed that Trump’s efforts to effectively communicate the names of largely unavailable malaria drugs without misspelling the name show his continuous commitment to fight the virus spread. 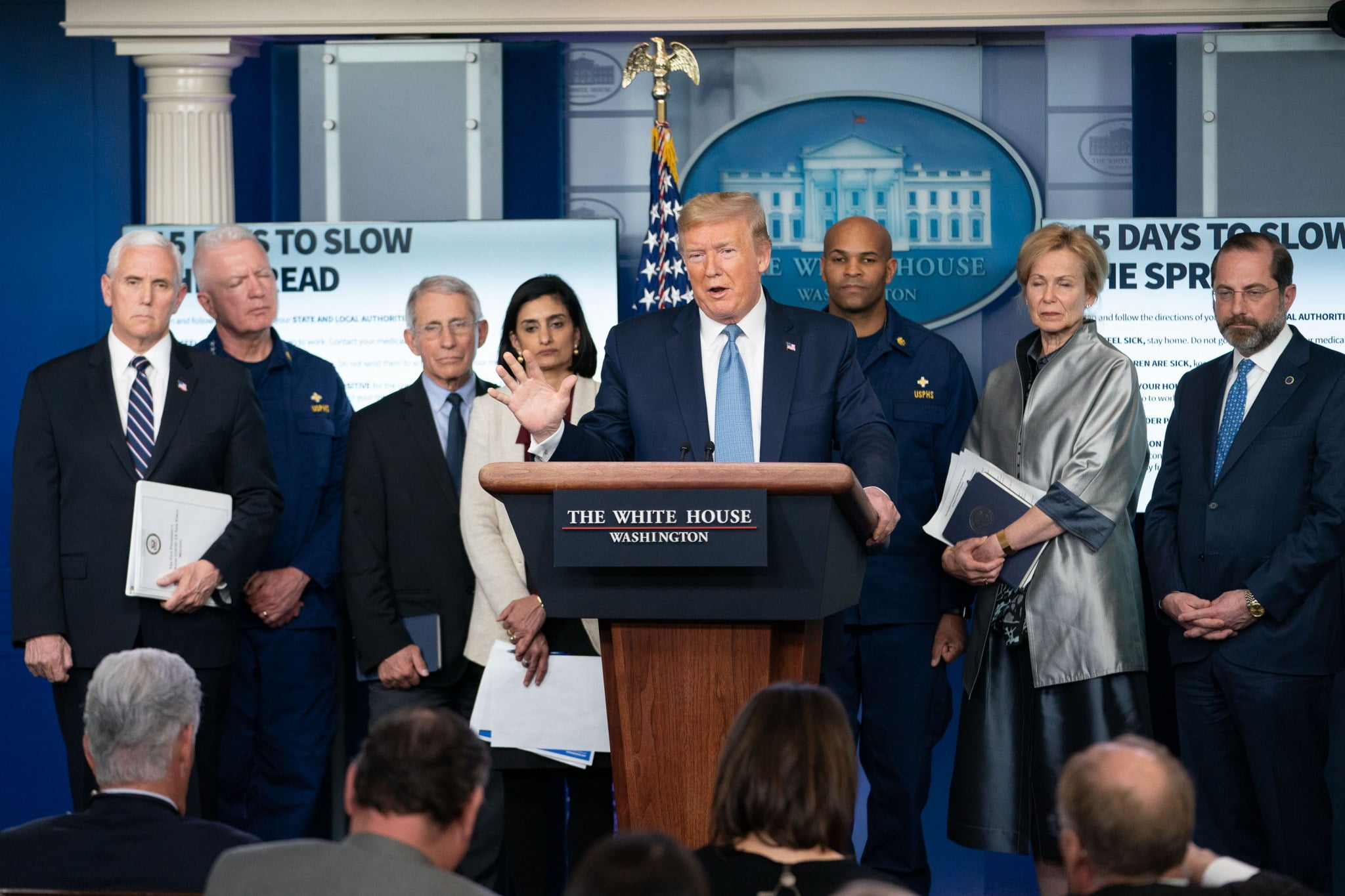