Report: Deal Limits Iran to Three “Nucular” Weapons, US to Give Up Brangelina, Michelle Obama 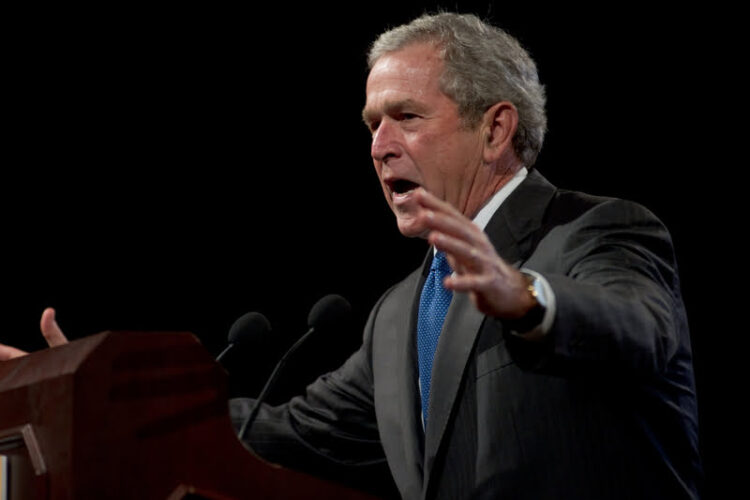 While the final deal between Iran and the US led P5+1 has yet to be released, TID has learned of several previously undisclosed already accepted compromises. The agreement limits Iran to three nuclear weapons at any given time, though as a face saving compromise, these would be referred to as ‘nucular’ weapons as per the Bush pronunciation. Iran could replace these weapons on an ‘as used’ basis. In another surprise, the US agreed to send celebrity couple Brad Pitt and Angelina Jollie and First Lady Michelle Obama to Iran as part of the deal.

White House spokesperson, Mr Mike Raine, refused to confirm these details. He did, however, offer the following, “imagine for the moment – hypothetically speaking – that Iran demanded Mila Kunis and Ashton Kutcher. Obviously, that would be crazy. Kerry counters offering, say, Pamela Anderson and Kidd Rock, which is crazy, right, because they’re divorced, but that’s John Kerry. You can see how they might settle on Brangellina.” Raine would say nothing about trading the First Lady. Sources say that the President has yet to reveal this detail to his family.

In a point sure to increase the deal’s popularity, Europe will ban Russell Brand from further performances. Indeed, Brand’s tongue and fingers are to be removed to prevent any communications. In what Obama and Europe consider a major concession, Iran also agreed to kill no more than 100 Jews, annually, or else pay a substantial fine.

As for whether Israelis might find the deal too lenient, the agreement includes real teeth. Should inspectors find Iran’s built more than three weapons or should they nuke Israel, the Iranian leader will have to accept Bibi Netanyahu and Avigdor Liberman as house guests in perpetuity. 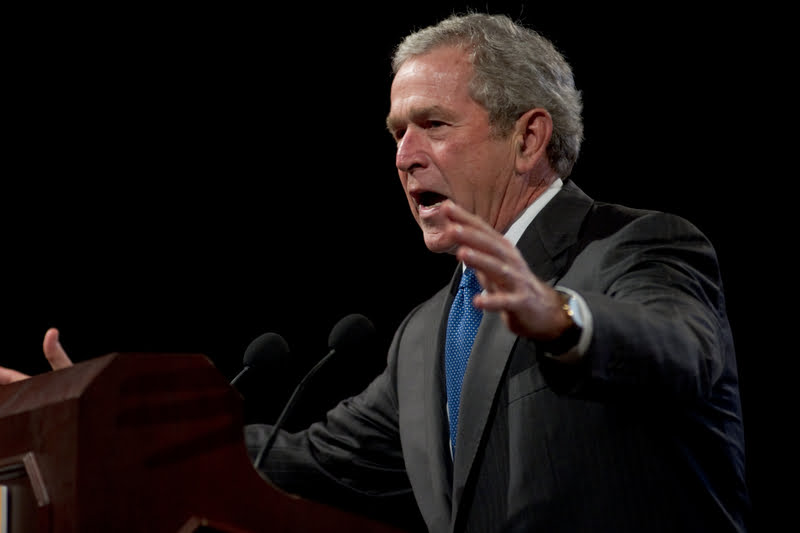