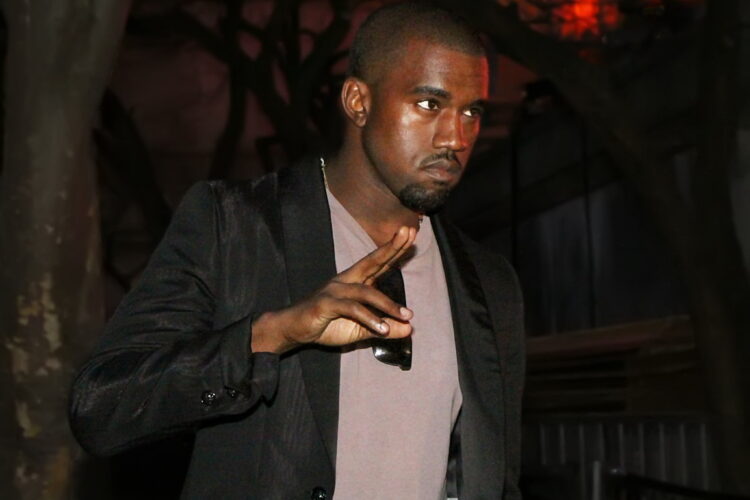 Despite the public relations boost it would give to an organization desperately trying to stay relevant, Islamic State officials have decided not to recruit rapper Kanye West to the terror group.

“Honestly, we could probably get him to sign on as our spokesman in 15 minutes,” ISIS leader Abu Ibrahim al-Hashimi al-Qurashi told The Mideast Beast, noting West’s dramatic vacillation over his support for US President Donald Trump. “Aggrieved young men from middle class backgrounds who are insecure about their masculinity, believe they are underappreciated and are looking for meaning in their lives are always the easiest marks.”

Further, winning over the rapper known as “Yeezy” would help influence potential recruits among his fanbase demographics – particularly, middle-class American Jews in their late 20s and early 30s, ISIS officials said. But after several discussions among the group’s executive leadership team, ISIS decided to pass on issuing West an official offer.

“Notwithstanding his many talents, Kanye simply does not have the maturity or level-headedness needed to serve as an ISIS employee,” al-Qurashi said. “We fear that his antics would cause us further reputational damage.”

It is not clear who will step in as the terrorist group’s new spokesman. ISIS briefly considered offering the position to Post Malone before deciding Crocs would not be practical in the desert. 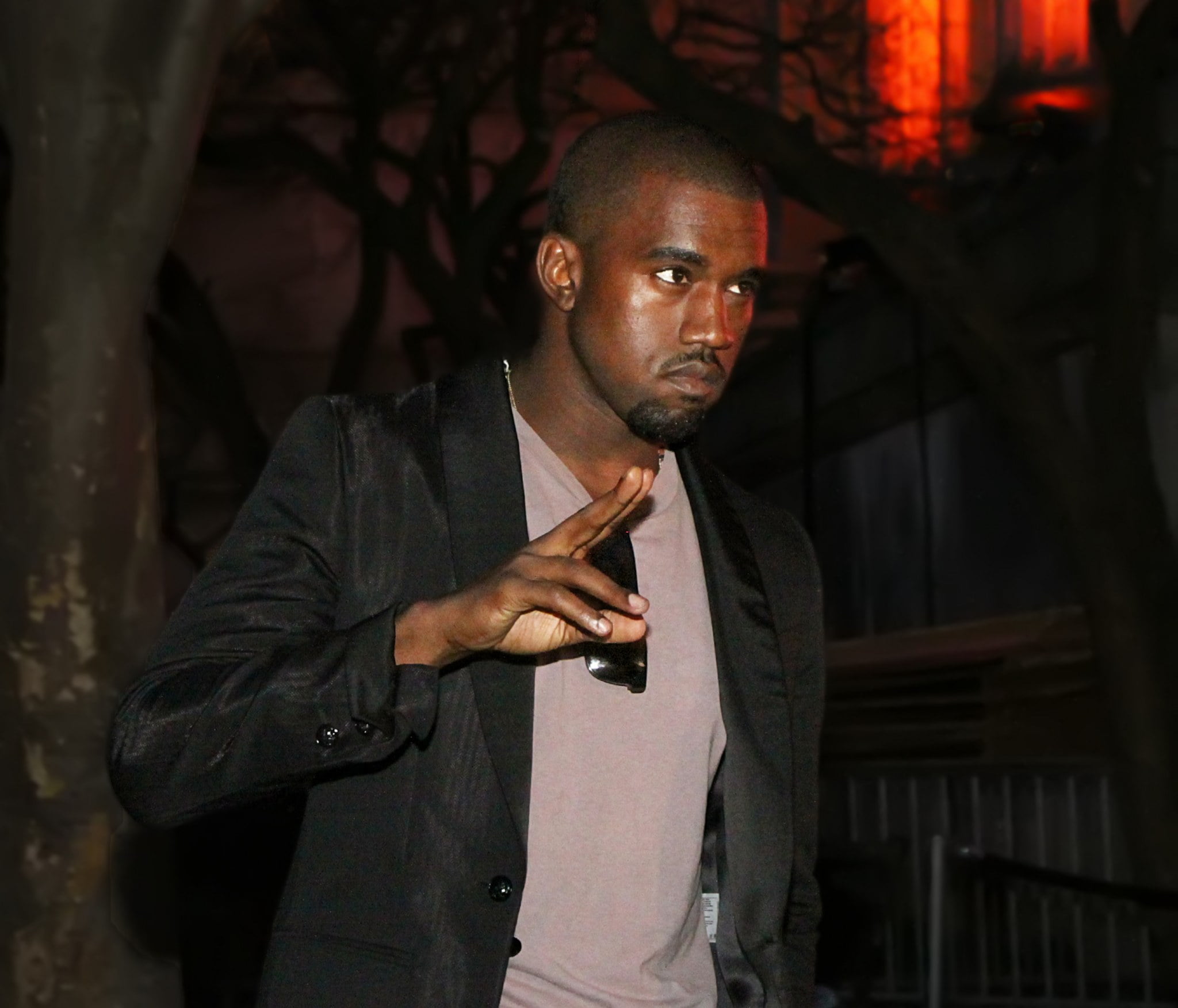