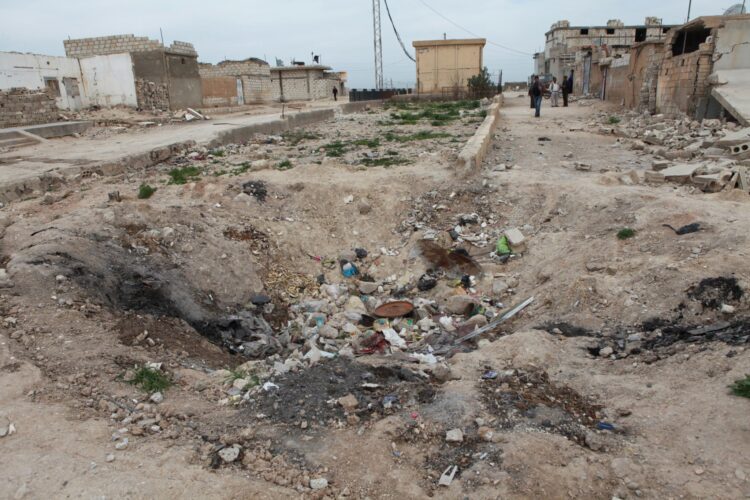 In a further blow to Samsung’s PR machine, recalled Galaxy Note7 smart phones are now the weapon of choice for Syrian government forces.

Military press officer Mahmoud Goldstein commented, “To be honest we had been running out of things to drop from our helicopters, so Samsung has been a real life saver. Well obviously not if you’re standing under one of our gunships, but I think you know what I mean.”

Syrian rebel fighter John al-Smith confirmed the very real danger posed by the handsets; “They’re like the world’s most inviting cluster bomb, it’s hard to resist picking up one of this year’s most innovative smart phones. And then it blows your hand off. Only now can I truly sympathize with the pain millennials in New York, London and Paris must be going through.”

Samsung have further denied rumors that convicted ‘Shoe Bomber’ Richard Reid will be their next ‘brand ambassador’ under the slogan ‘When I travel it’s the only thing I need to get the job done.’