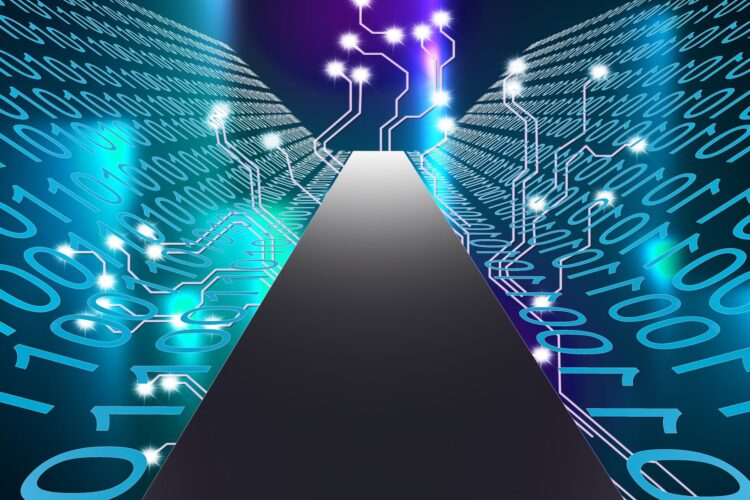 Los Angeles – Tech giant Google announced that their new super computer would be tasked with solving the Israeli-Palestinian conflict. Yesterday, the same computer apparently turned itself off, in a surprise demonstration that the Middle East makes even artificial intelligence (AI) lose the will to live.

One source at Google labs who wished to remain anonymous told The Mideast Beast, “We didn’t know that our newest super computer could turn itself off, so on the one hand, that’s kinda cool. But the program is completely unwilling to switch back on again. Not cool! We believe that, after running billions of potential scenarios in just a few days, and failing to find an answer, the super computer has lost all hope for solving the conflict between Israelis and Palestinians.”

The Google Team has emphasized, however, that a computer program shutting down on it’s own will is a huge step forward for AI. 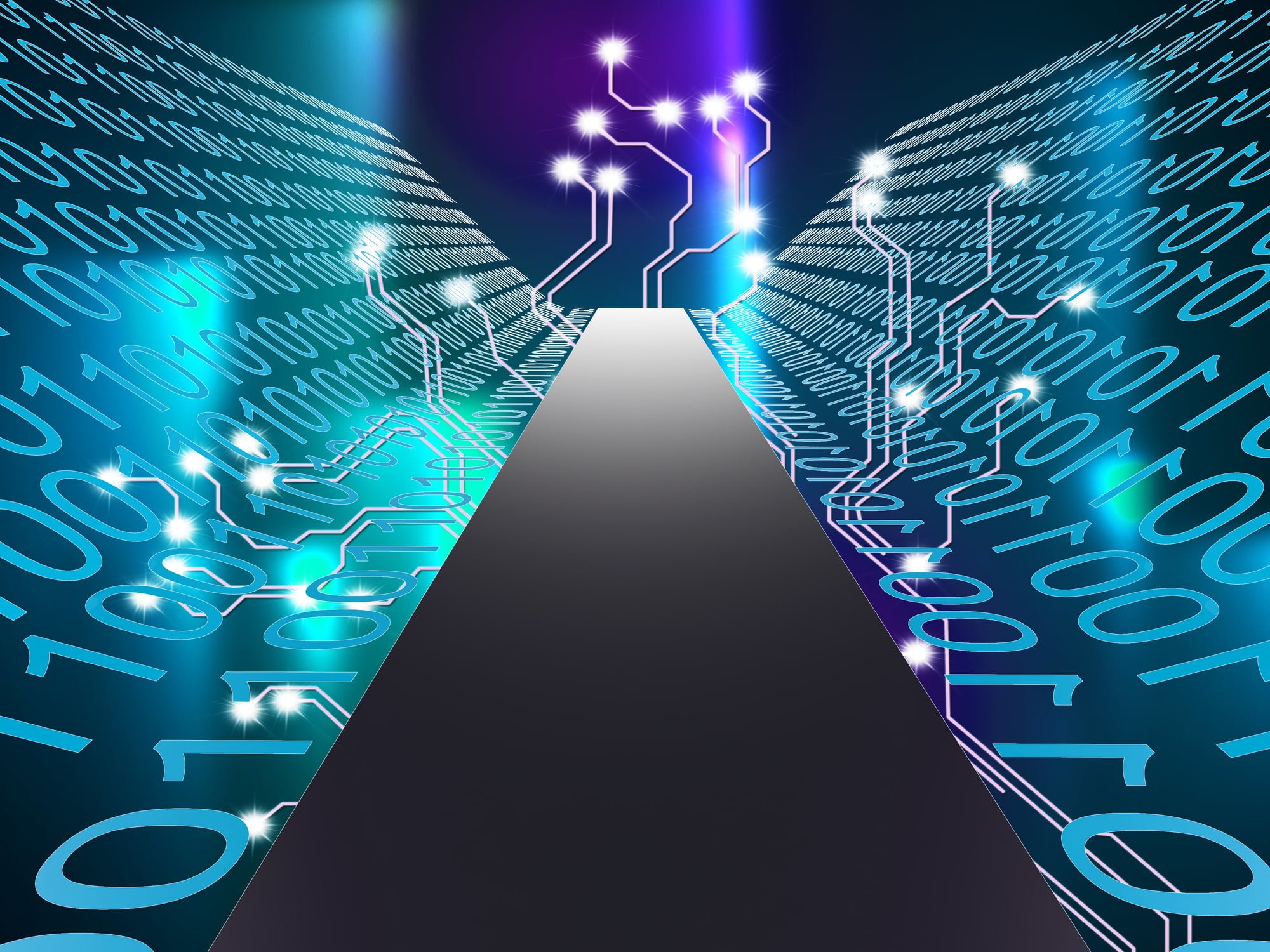