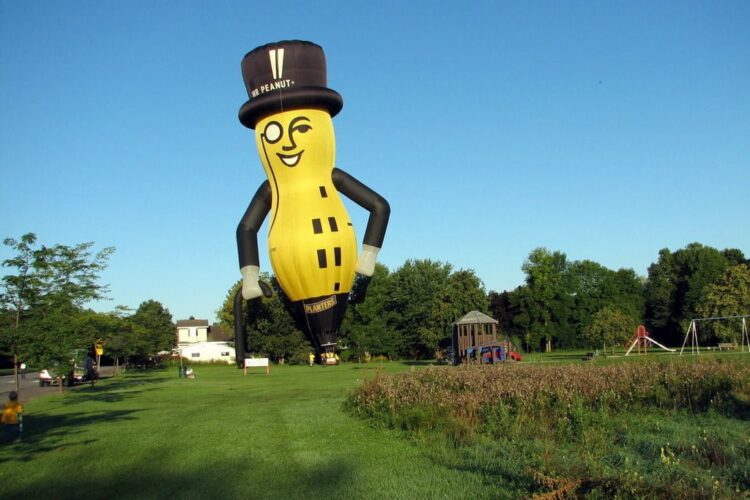 A day after retweeting and later deleting a post falsely accusing Israelis of kidnapping and killing an eight-year-old Palestinian boy, US Rep. Rashida Tlaib has now blamed Israel for the death of popular Planters mascot Mr. Peanut.

“Sad to see Mr. Peanut thrown off a cliff by a herd of violent Israeli settlers,” Tlaib tweeted, citing a tweet by anonymous twitter used @MelGibsonFan69. “First Jesus, then Arafat, and now Mr. Peanut – when will it end?”

Mr. Peanut had in fact been killed off as part of an ad campaign set to run during the Super Bowl. While the spot did show the beloved character fall off a cliff, Israel was not involved in his death.

Tlaib later deleted the tweet, after @MelGibsonFan69 posted a follow-up message acknowledging that his previous post was incorrect.

“As an anonymous Twitter user, I will try to show better judgement when posting unverified information,” he wrote.