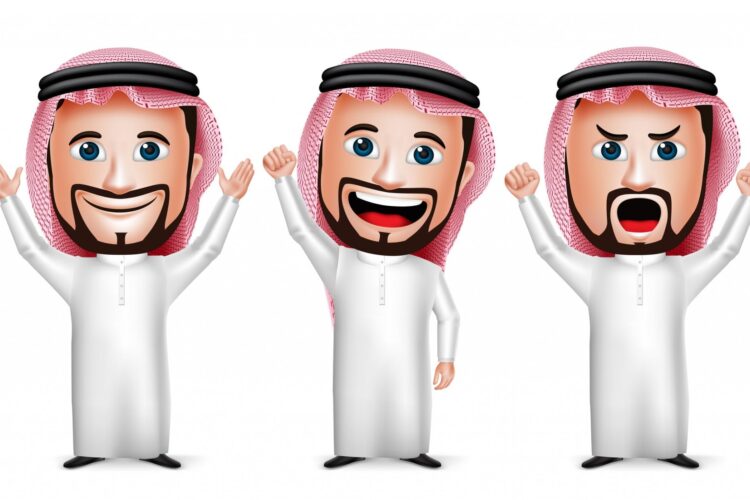 We’ve all become accustomed to radical Islamists attacking cartoonists and novelists in the same way a teenager who sweats buckets while talking to girls, but who refuses to wear deodorant becomes accustomed to being alone on Friday nights– its something we don’t like when it happens, but we’re also not trying very hard to address the underlying issue.  The reason usually given for these types of attacks is that Islamic law forbids the drawing of the Prophet Mohammed.  But, it seems that some Islamists have become over-overzealous, even for them.  Numerous media outlets have reported instances of cartoons that don’t depict Mohammed at all being burned, including Garfield, Doonesbury, Dilbert, Wizard of Id, The Far Side, and Family Circus.  Many weren’t sure about why these seemingly benign, beloved strips were being destroyed until the perpetrators explained their irrational rationale.

“Well, the fact is that we don’t really know what the Prophet- peace be upon him- looked like,” Islamist Mohammed Mohammed told The Mideast Beast. “So, we’re trying to cover our bases.  Any of these characters could accidentally approximate the holy face and general body shape of the Prophet.”  So, it seems that like Godzilla playing Battleship, they’re just destroying everything without really knowing what they’re looking for.  “They say that Mohammed cartoons are ‘gateway cartoons,’ and my colleagues and I can confirm that this is true,” Mohammed went on, “It started with deliberate depictions of the Prophet, but now that we’ve mostly intimidated those out of existence, it was an easy shift to accidental depictions of the Prophet.  He could very well have looked like Jon Arbuckle – we honestly have no fucking idea. But, since we have no fucking idea what he looked like…better safe than sorry.” 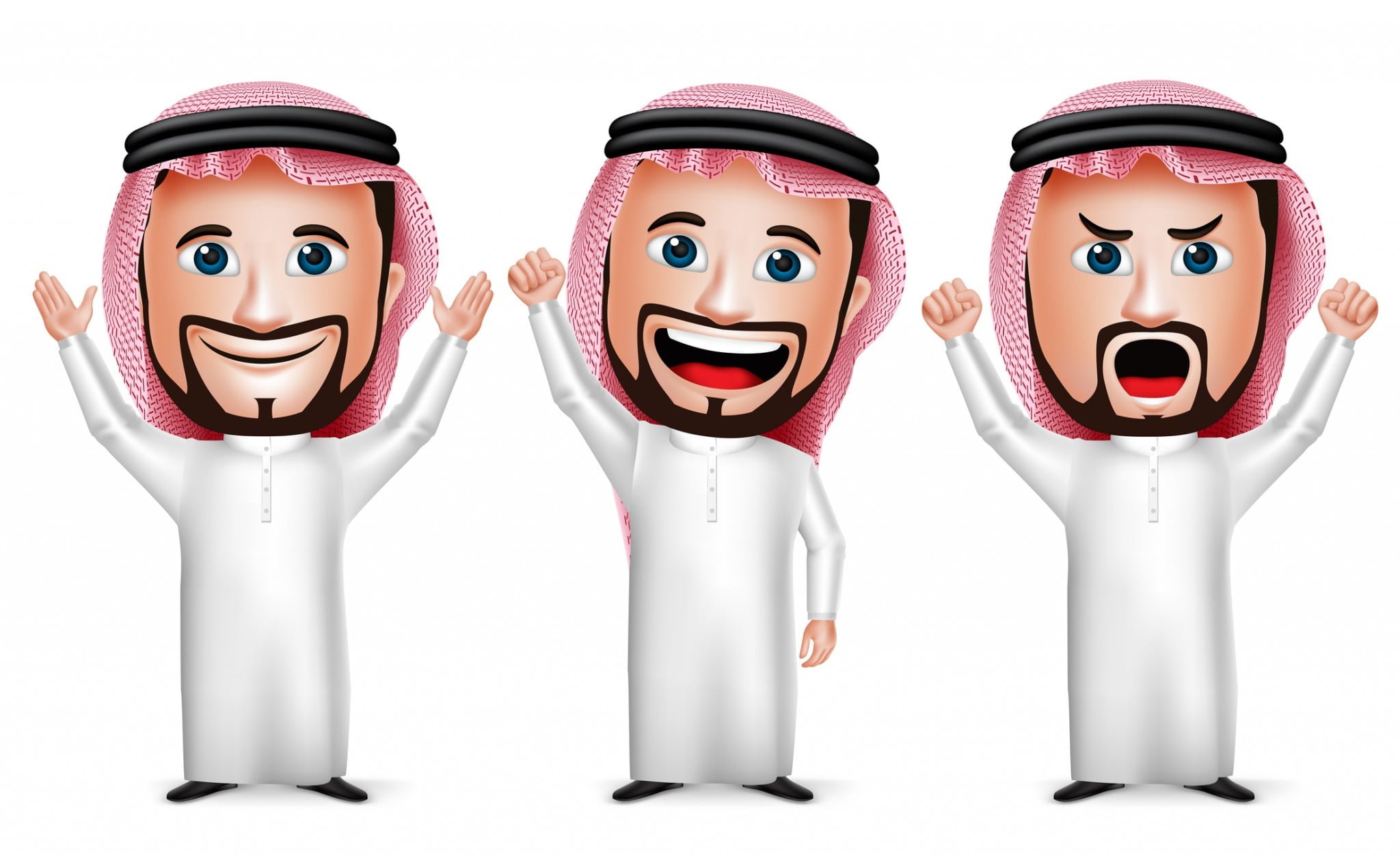