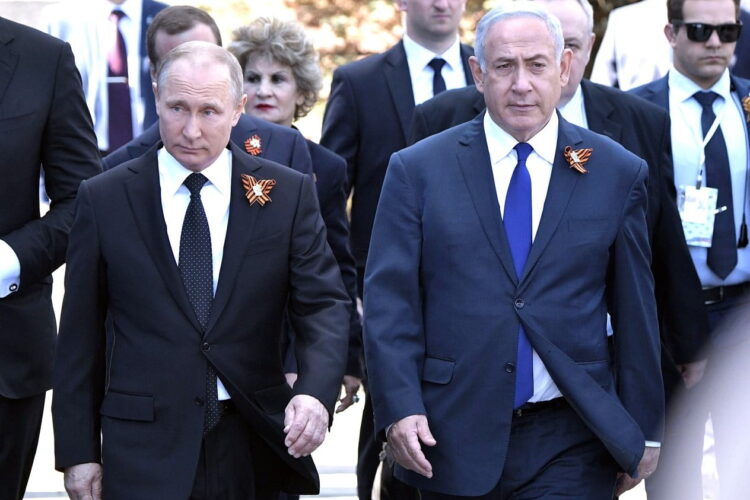 Russian President Vladimir Putin has agreed to join an Israeli unity government after Prime Minister Netanyahu promised to annex Syria. The looming threat of a fourth Israeli election in a year has thereby been averted thanks to Putin’s responsible brinkmanship. According to the Putin-Netanyahu deal, Netanyahu will serve as a puppet Prime Minister for the first 18 months with Putin as his chief executive advisor. Afterwards, the rotation will begin and Putin will serve as Israel’s de facto Prime Minister until at least the year 2345.

Putin spoke enthusiastically to The Mideast Beast from Moscow. “Thanks to my selfless intervention, a costly fourth Israeli election has been avoided. In fact, as long as I breathe, there is no need for any elections at all, ever.”

Putin explained what made him agree to join the Israeli government. “Since Russia failed to stop Israel’s provocative incursions into Syria, I concluded it was better to join Netanyahu and annex Syria properly. As Israel’s new Prime Minister for life, I promise to administer Syria with the characteristic tenderness of a former KGB official in cooperation with my capable pacifist bellboy Assad.”

Israel’s newly unelected Prime Minister Putin concluded by speaking about antisemitism and human rights. “Since my childhood, I always dreamt about becoming the Jewish Tsar. Anyone who dares criticizing me now is an anti-Semite. Ever since I was a child in the freedom-loving Soviet utopia, human rights have always been my top priority. I can hear pleading cries for compassionate intervention even before they have been made, from Hungary and Afghanistan to Chechnya, Ukraine, and Syria. 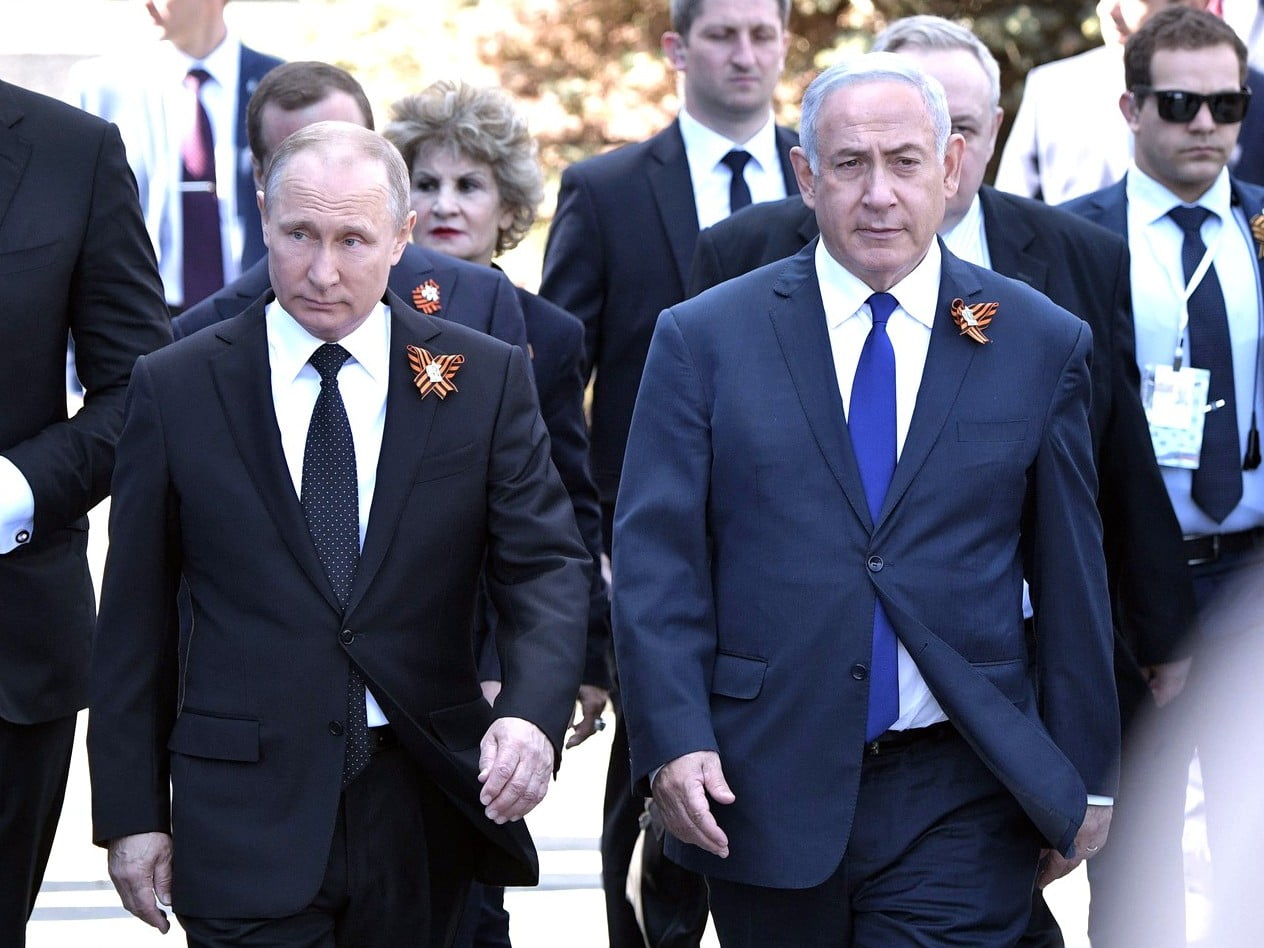