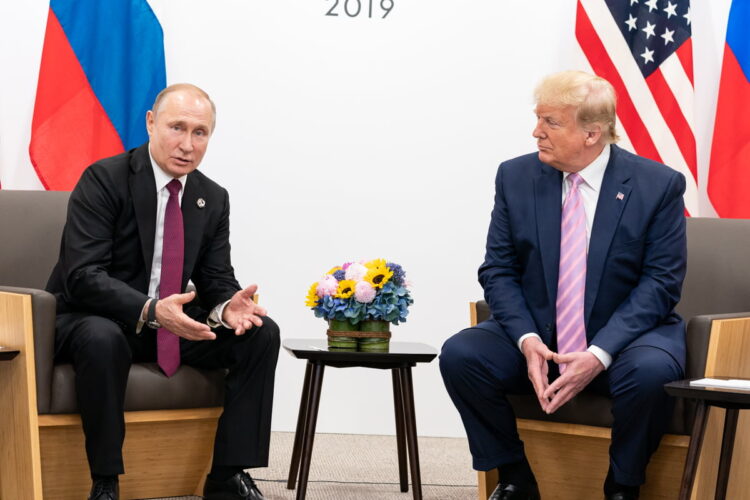 By The White House from Washington, DC - President Trump at the G20, Public Domain, https://commons.wikimedia.org/w/index.php?curid=80012593

Russia has recalled its ambassador to the US after President Donald Trump’s recently published tax returns revealed that he paid almost nothing to the Russian government in federal income tax.

The news infuriated Russian President Vladimir Putin, who questioned the president’s patriotism and accused him of being a tax dodge.

“President Trump should be paying billions of rubles in taxes, but instead he writes off his 5-million-ruble hairdresser bill as a business expense,” Putin fumed. “How am I supposed to pay for the gallons and gallons of Novichok I need to kill all my political opponents if billionaires don’t pay their fair share?”

The revelation has sparked discussion in Russia about potential changes to the tax code.

“We must amend tax law to ensure we do not interfere in foreign elections on behalf of anyone who doesn’t pay us at least a 15-percent marginal tax rate,” Vyacheslav Volodin, chairman of the State Duma, said. 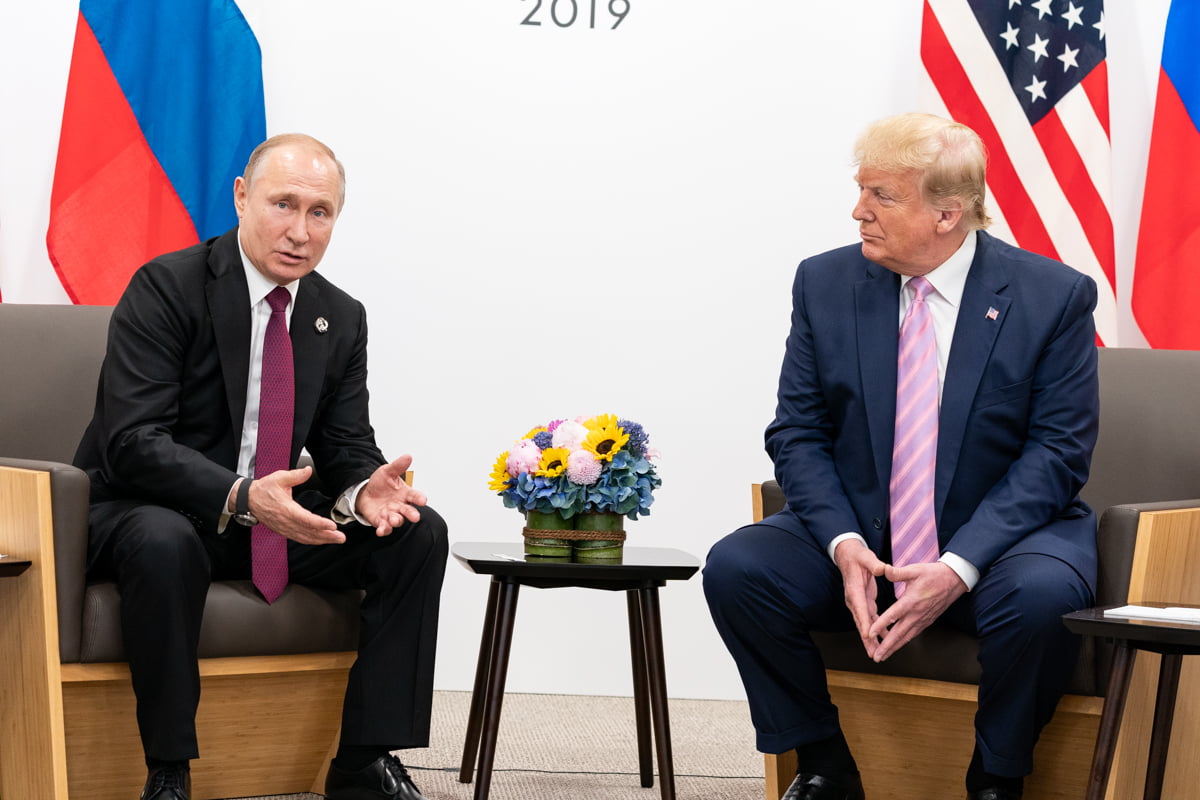