“Protocols of the Youngsters of Zion” To Hit Shelves This Summer 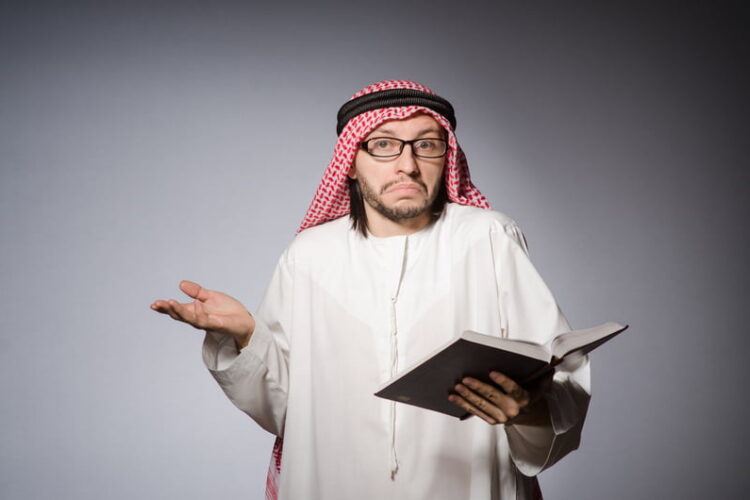 Earlier today a Saudi Arabian publisher announced that they would begin selling a new children’s book based on The Protocols of the Elders of Zion. The Protocols, originally published in Russia 1903, purport to outline the plan for Jewish global domination. (Spoiler alert: It hasn’t happened yet).

Despite being revealed as a hoax in 1921, the work remains popular in the Muslim world, mainly because of the racy sex scenes and car chases (ed. You haven’t read the book, have you?)

As a result, company leaders hope that they’ll be able to capitalize on the popularity of the original when the new children’s version becomes available this summer.

“Protocols of the Youngsters of Zion will maintain the tradition of its predecessor,” publisher spokesman Omar Abdullah told the press earlier today. “It will have everything parents love about Elders– conspiracies, secret documents, paranoia, scapegoating, and Jew bashing- but in bite-sized chunks for the little ones!”

Saudi experts are predicting a Harry Potter-like craze to surround Youngsters. Abdullah went on to say, “What kind of future are we building for our children if they’re not taught about why Jews are so terrible early in life? Inshallah Youngsters will sell more copies than Elders, but fewer than the Holy Quran. Wouldn’t that be a dream come true?”