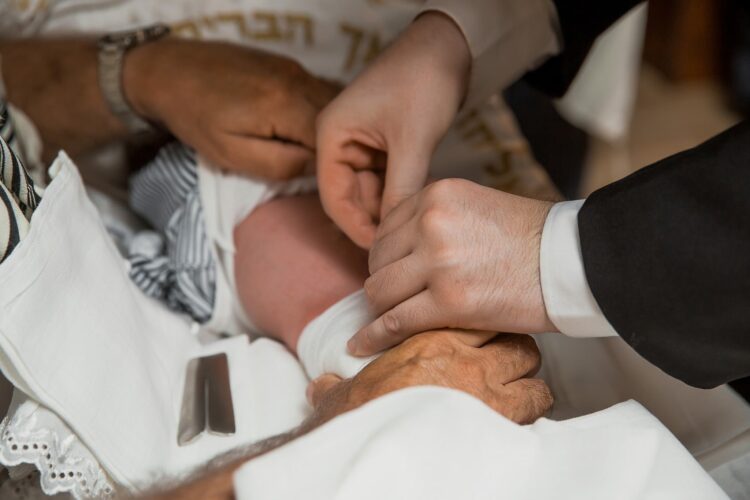 The Israeli government has slammed the United Nations Educational, Scientific and Cultural Organization for passing a resolution stating that “circumcision is a purely Islamic act” and “cutting of the wee wee’s foreskin has no Jewish significance whatsoever”.

“Do I need to line up every Jewish male in Israel and have them whip out their shmekels to show the UNESCO executive board? Because I’ll do it!” threatened education minister Naftali Bennett.

‘Normally our organizations would find each other appalling, but here we stand united in our disgust towards UNESCO’s decision to disassociate Judaism from circumcision. The basis of both of our organizations are circumcised penii, which we take great pride in.’

UNESCO head Irina Bokova criticized the board’s decision stating “Although I don’t have firsthand proof I’ve heard from friends that circumcision is indeed an integral part of Judaism. If ya know what I’m sayin.” 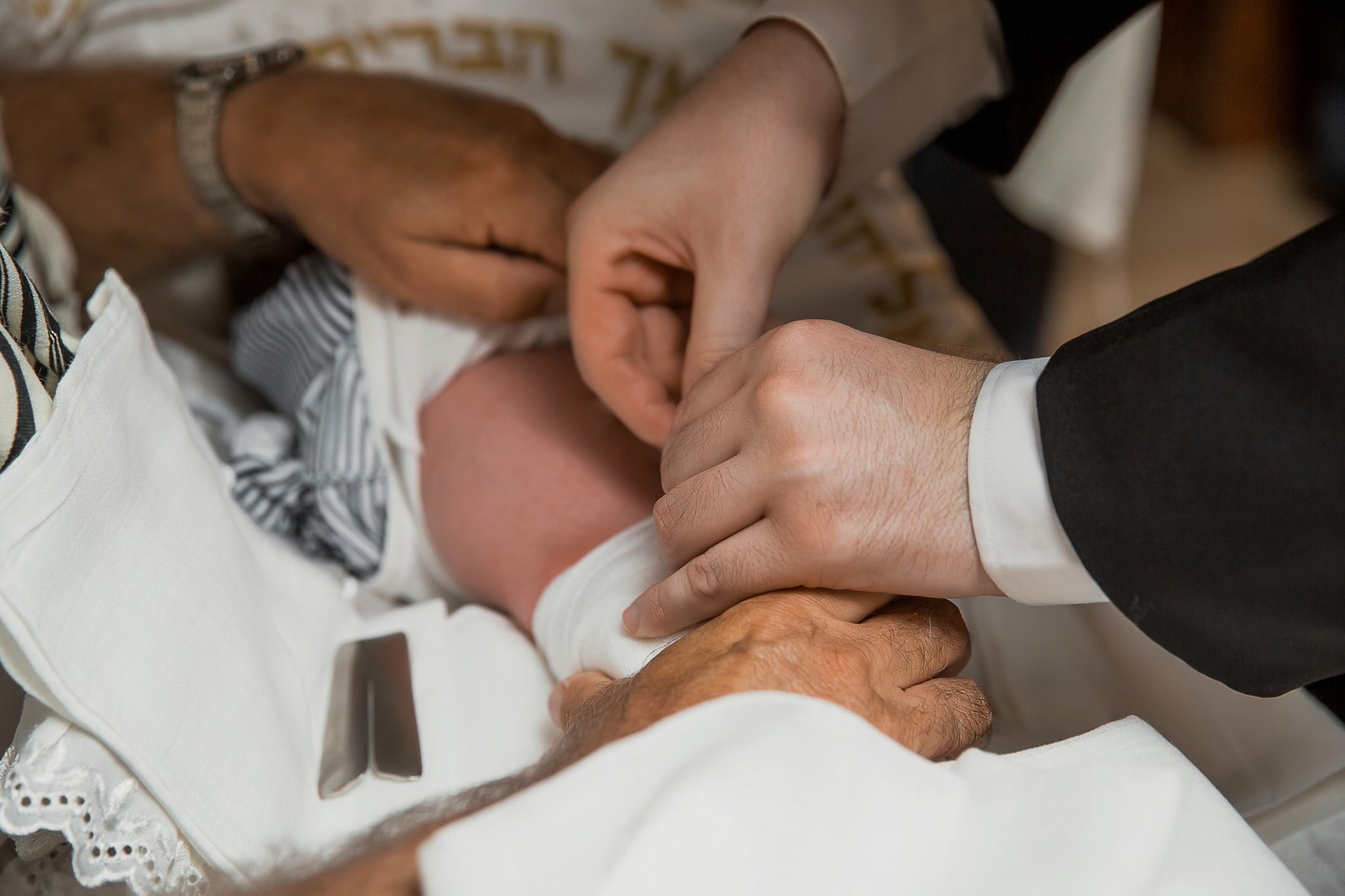