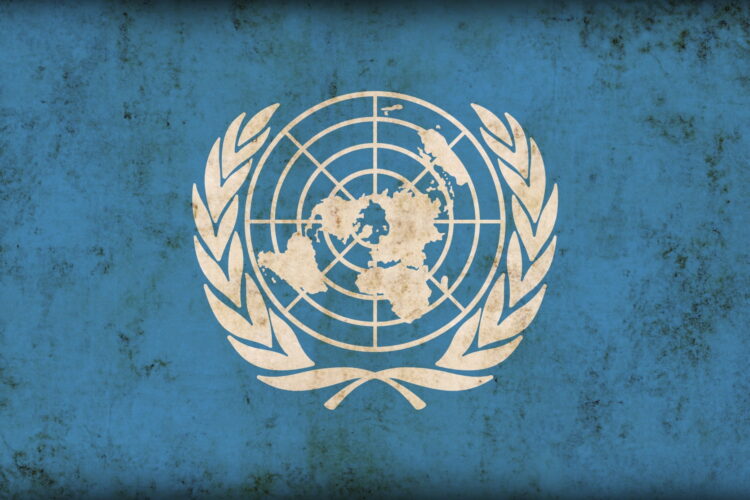 UNESCO, the Ben Stiller to the international community’s Smithsonian Museum, is tasked with protecting the treasures of different cultures from themselves and each other.  Following the uproar about the Jerusalem Holy Site resolution, UNESCO apparently decided to one-up itself earlier today by challenging its own historic connection to relevance in the international sphere.

Most people are quick to point out that UNESCO resolutions are non-binding so there aren’t really any consequences to the agency’s potential separation from relevance.  But regardless, most people get upset when their culture is disregarded like some worthless T-Rex skeleton in the Smithsonian Museum.