Prince Charles Opens up About Beauty of Iran, Finding His True Calling 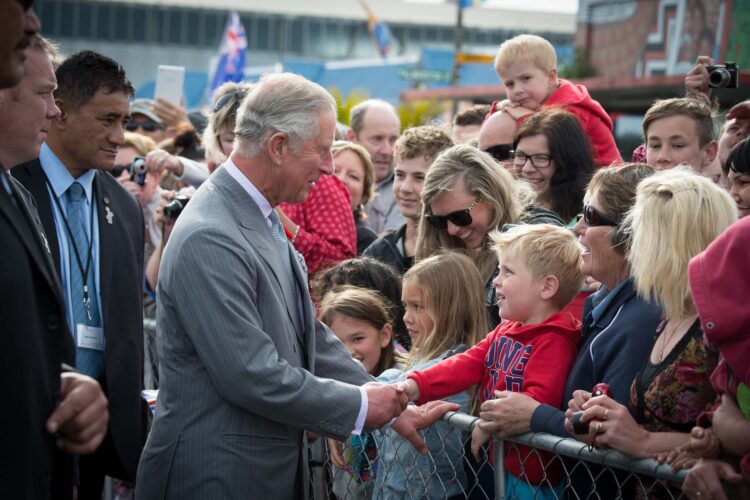 Prince Charles has announced that he would like to visit Iran. The announcement came in the wake of continued civilian protests against the Iranian regime.

“Yes, obviously I would like to [go to Iran],” Prince Charles told the Sunday Times, “I know that Iran – first as Persia and then as the Islamic Republic of Iran – has been such an important part of the world for many centuries and has contributed so much to human knowledge, culture, poetry, and art. I mean, really remarkable people. Who else would have thought of killing homosexuals by hanging them from cranes, or arresting thousands of women for not wearing a proper hijab or not wearing a hijab properly, and then raping them in prison as a means of torture? Just think about it: Legally mandating the marriage of girls at the age of 13? Courts permitting the marriage of girls as young as 9 years old? Splendid! Well done, old chaps.”

“In addition, the ayatollahs really have found a wonderful way to deal with the public’s hate speech that we would be wise to consider here in Britain. I could go on, but you probably get the idea that these are simply marvelous people.

“I see myself as a peacemaker”, added  Prince Charles, “And as someone who wrecked my own home and ultimately drove my ex-wife to utter despair and all sorts of eating disorders I think I would be uniquely suited to bringing about peace in the Middle East”.

“The time to stand with the mullahs is now”, Prince Charles concluded, “Inshallah, if not now, when?”