After a week in which at least eight Jews were attacked by strangers on the streets of Brooklyn, House Democrats have passed a resolution condemning all random attacks against minorities in New York.

“We oppose attacks on the streets of Brooklyn by Islamophobes, white supremacists, transphobes, homophobes, gingerphobes, and all other bigots,” the resolution stated. “We will not tolerate hate against any oppressed group and will fight to ensure Muslims, Buddhists, Hindus, African Americans, Latinx Americans, women, short people, freakishly tall people, mimes, men who wear shorts in the winter, and others are safe walking the streets of Brooklyn.

The resolution originally focused on anti-Semitism, calling for increased police enforcement to end attacks against Jews in the city. Three freshmen House members, however, insisted that the language was not inclusive, and held a “cry-in” on the House floor until Speaker Nancy Pelosi was forced to pull that bill.

The first-year lawmakers were triumphant following the vote.

“Knowing that my vote will help put an end to this senseless violence truly gives me a calming feeling,” Rep. Rashida Tlaib told The Mideast Beast. 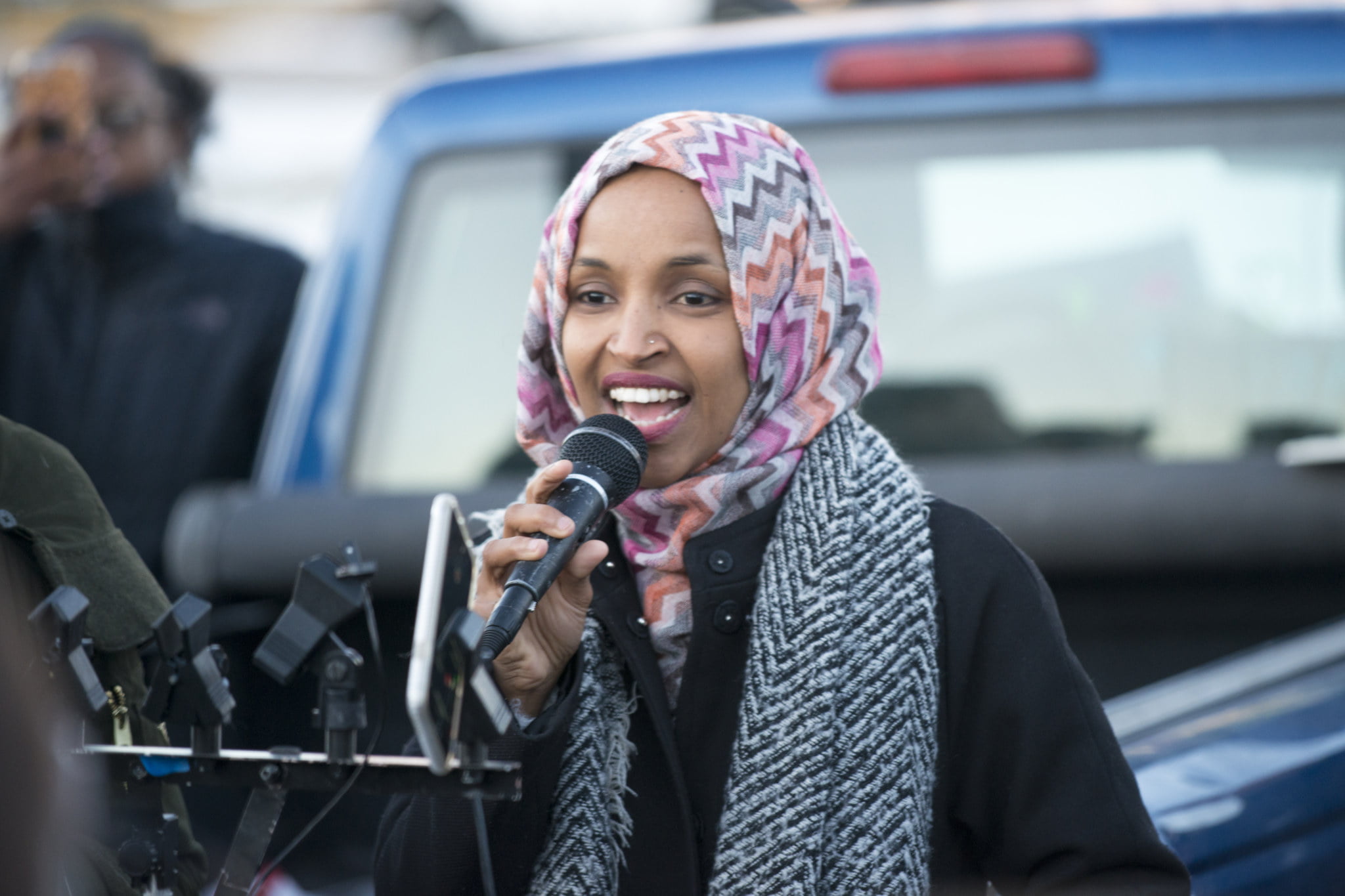