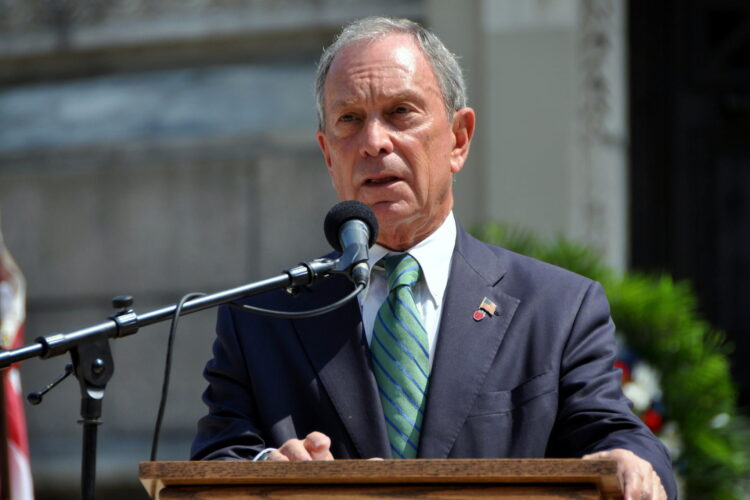 Former Mayor of New York, Michael Bloomberg, has confirmed that in the highly unlikely outcome that his potential third attempt to become US President is unsuccessful he is more than willing to step in to lead Israel.

A spokesman for Mr Bloomberg commented, “It’s clearly a longshot because we all recognize how amazingly successful independent candidates have been in presidential campaigns.  Come on we all remember Perot and the other one……… However, if against all odds it doesn’t work out then we’ve been very clear that Israel could be the lucky runner-up in the ‘who wants to be run by a proper billionaire’ competition.”

“It’s clear that the one thing that’s been holding the region back is the leadership of a really rich Jewish guy. We recognize that Michael is a little on the secular side for some tastes, but he pledges to throw himself wholeheartedly into religious feuds if, and we must stress again this is our second option, he takes on the Prime Ministry.”

The White House has responded to the news with a statement, “Although we can’t dispute the fact that only really rich old white men should be running the world, we can’t endorse this move. A much more regionally traditional approach would be the creation of a dynasty. With that in mind President Trump is willing to marry off Tiffany to anyone with a decent shot at the role, this is of course unless he gets a better offer from any minor Saudi prince.”