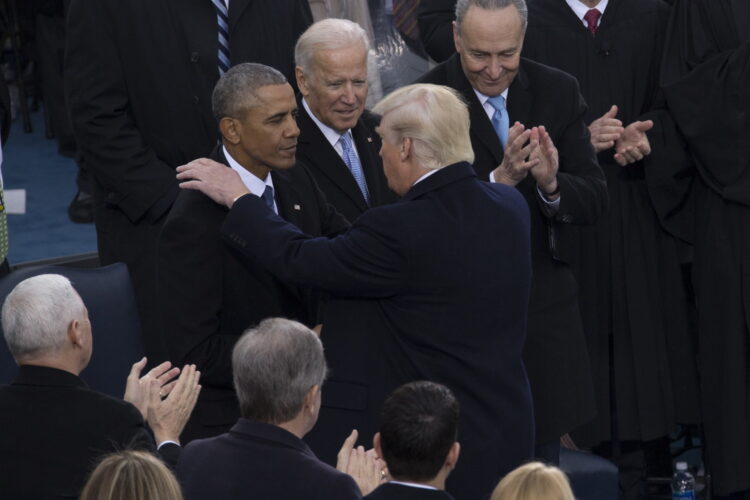 Despite the COVID-19 pandemic raging on, president Trump has still found the time to pursue his longtime rivalry with former president Barack Obama.  This morning he announced that he would be posthumously pardoning the Saudi terrorist leader, Osama Bin Laden, made famous by masterminding the September 11, 2001 attacks on the World Trade Center and the Pentagon.

One of the Obama administration’s greatest accomplishments was the 2011 killing of Bin Laden in Western Pakistan, where he had been in hiding for nearly a decade.  Many view the president’s decision as another chance to undermine any progress the previous administration might have made.  His announcement regarding the decision only added fuel to this theory.

“Today, I am announcing that I am pardoning a tremendous person, Osama Bin Laden.  Obama really hated the guy, I mean really hated him, so he must not have been that bad, right? He pulled off one of the biggest attacks in history and managed to knock down the two tallest buildings in New York City.  You know what that means?  Now I own the tallest building in New York. Thanks, Osama.” 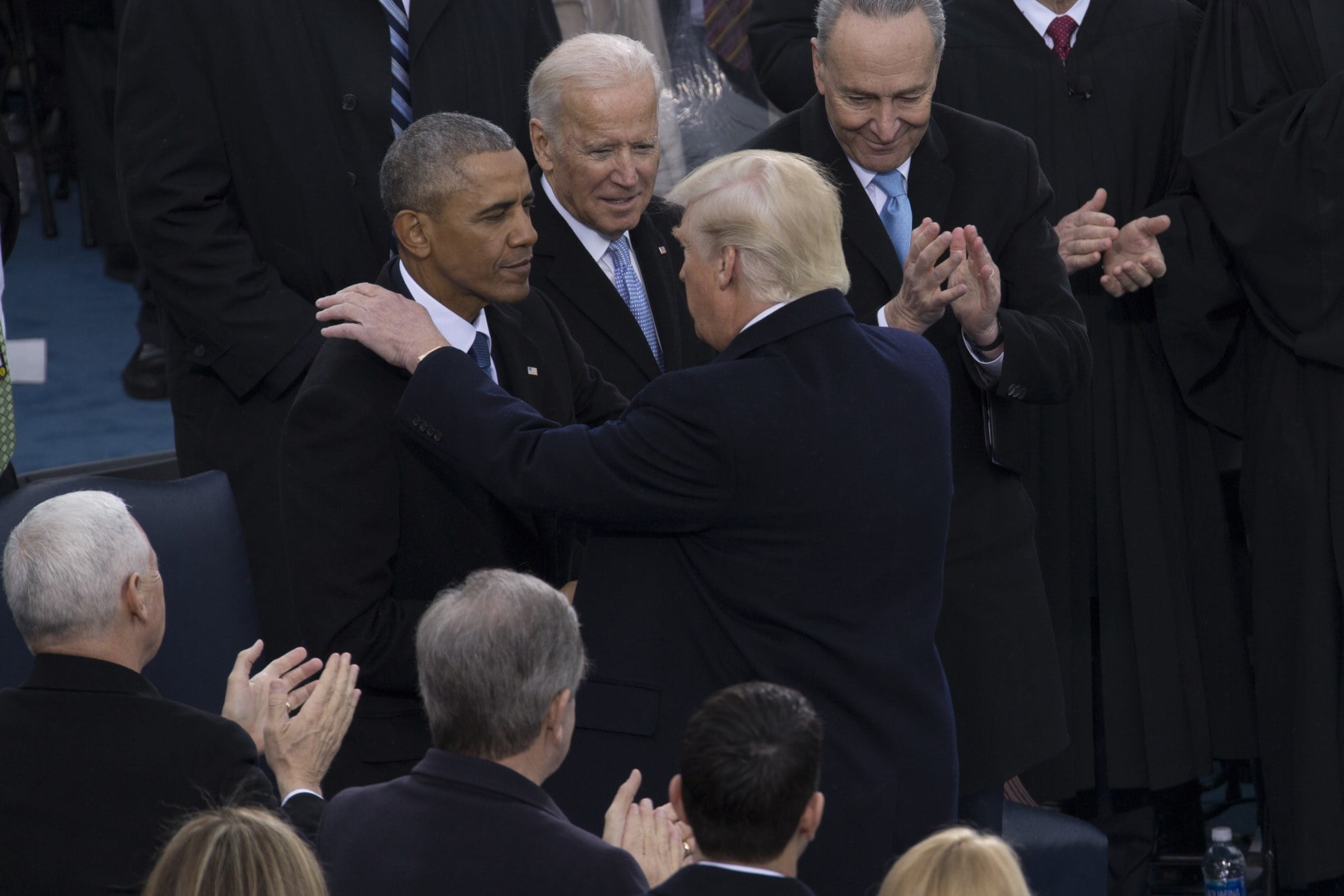