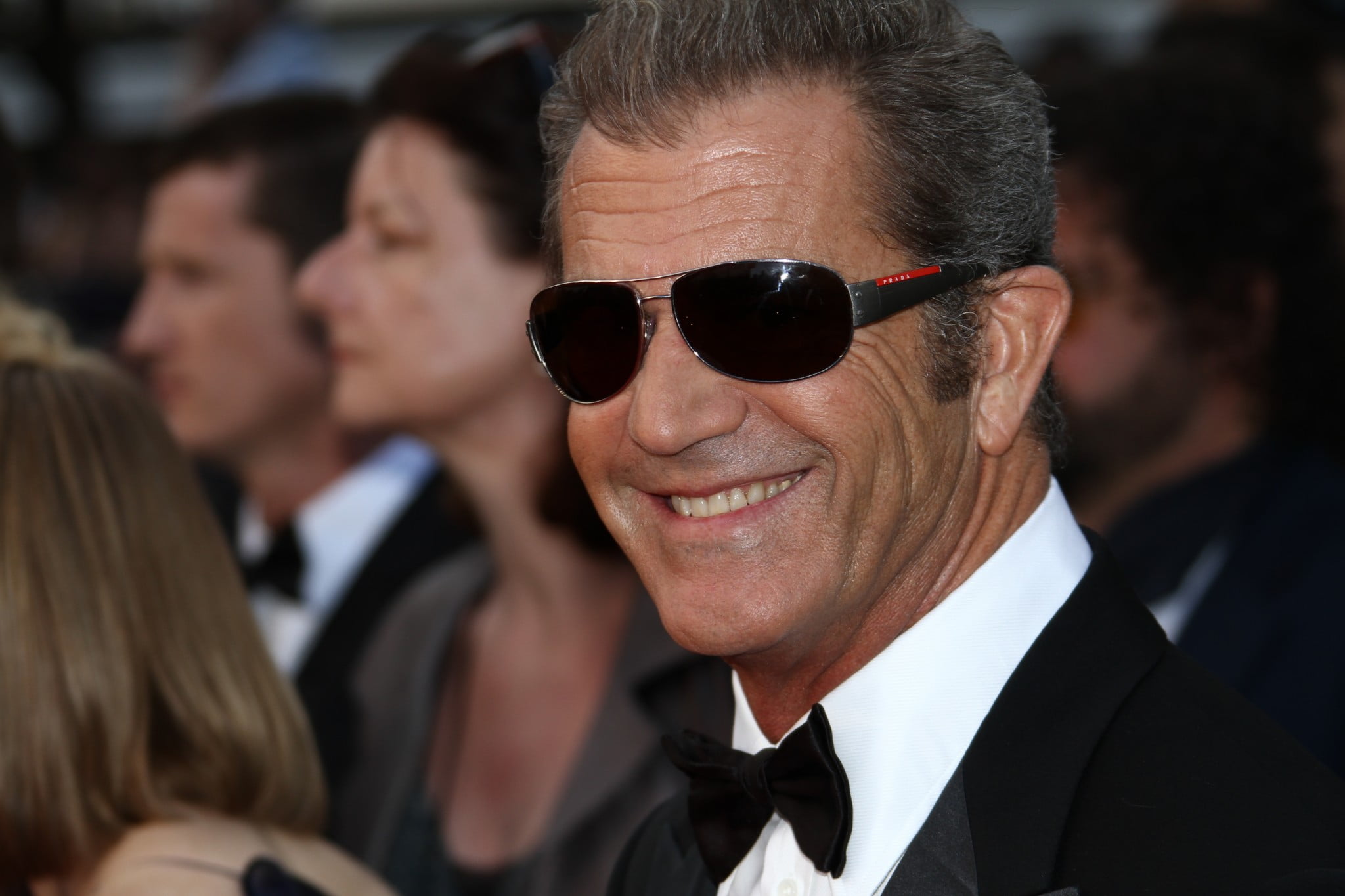 Saying that the title of the film did not reflect an accurate description of the money Mel Gibson’s character paid kidnappers for the return of his son, President Obama has demanded that the name of the 1996 action thriller “Ransom” be changed to “Leverage.”

“Tom Mullen [the character played by Gibson] was not paying the $2 million to the kidnappers as ransom, as the film’s title suggests, but was simply taking advantage of the leverage offered by having millions of dollars that the kidnappers wanted,” U.S. State Department Spokesman John Kirby told The Mideast Beast. “Mr. Mullen deliberately leveraged the payment of the money and the release of his son to be simultaneous, but that doesn’t mean it was ransom or anything.”

Critics of the administration called this statement ridiculous, saying Mullen’s payment was clearly ransom and would encourage kidnappers to targets the sons of millionaires in the future. Obama, though, accused these critics of making “common cause with hardline kidnappers like Gary Sinise.”