President Trump: “Is Syria Even a Real Place?” 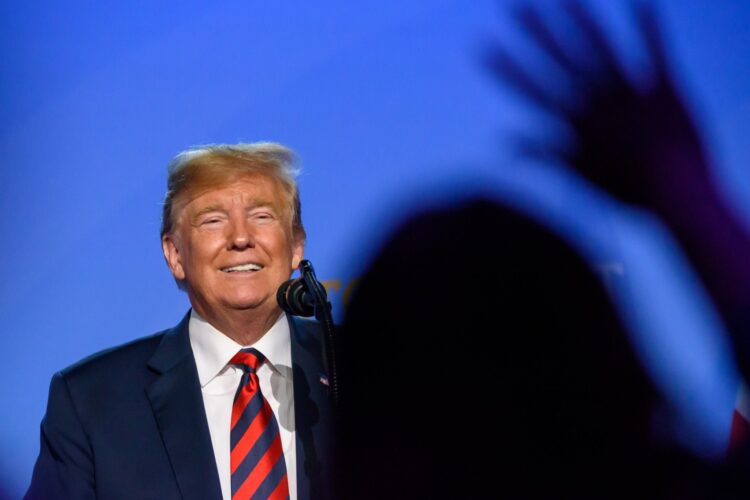 President Trump has brought into question the entire existence of a country called ‘Syria’.

“I mean I know the most about Geography, no one knows more. And I’ve never seen the place myself. ‘Whining Brett McGurk‘ says he’s been there. But he’s an Obama supporter so why should I trust him?”

“I’ve travelled the most of any President, Mar A Lago, Bedminster, Mar A Lago again. And I don’t remember even coming close to a place called ‘Syria’. I mean if there’s not a golf course there is it real?”

“I have many friends, the best friends. And none of them have been there. I even asked Jared, who as you know I put in charge of Middle East peace. And he’s never been there! The fake news is the worst. So unfair. They keep mentioning a place called Afghanistan. I think my staff bought Tiffany an ‘Afghan’ for Christmas one year. How can a dog be causing so much trouble? General Mattis must have really hated dogs because it’s all he wanted to talk about.”

“I’m glad everyone who was obsessed with those places is gone now. Stephen Miller will sort everything out. I trust him, he has good hair.” 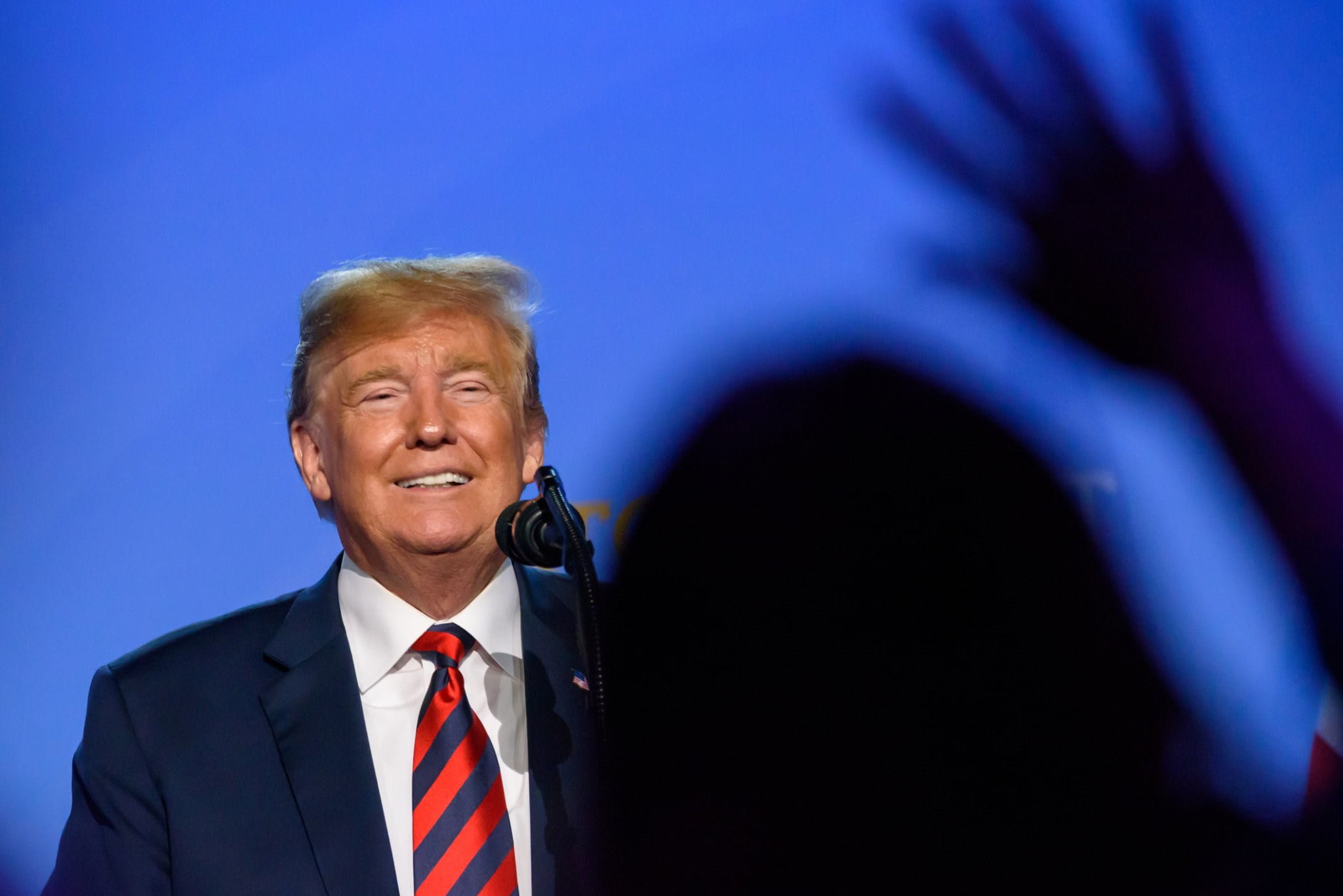