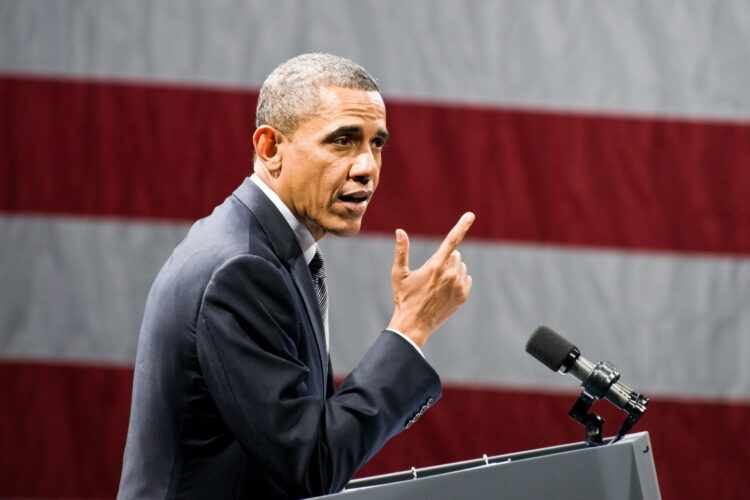 Former U.S. President Obama has been bestowed the prestigious “Iron Fist of Unconditionally Delivered Freedom” award by Bill Kristol who tearfully acknowledged the President’s commitment to the neoconservative philosophy.

Wiping tears from his eyes, Kristol explained, “Everybody knows I first opposed President Obama, but over time, I saw his dedication to the neoconservative philosophy. His push for global free-market trade was inspiring, as was his devotion to toppling the recalcitrant Gaddafi in Libya, another, great Iraq-like success. And let’s not forget his deportations!”

“I also wish to commend him on his strong military support for Israel, and for assisting corporate America when it needed it most. He was truly an inspiration to us neo-conservatives. Now with President Donald Trump dropping the TPP trade deal, making nice with the Evil Empire, and promising to rebuild America’s infrastructure, I’m getting extremely worried that President Trump isn’t taking us neo-conservatives seriously anymore. Sad!”