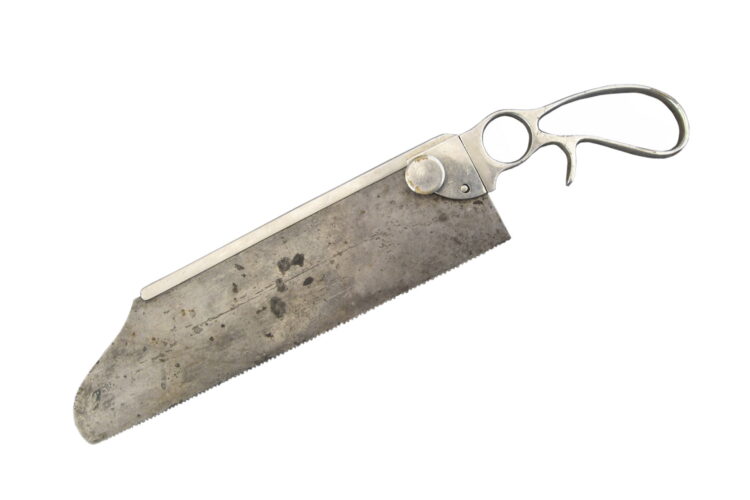 The President wowed a capacity crowd last night at a rally, as he wielded a bone saw over his head.

He described it as an unexpected gift from his close personal friend Crown Prince Mohammad bin Salman. “It just came in the mail this morning, so thoughtful. He’s just a great guy. I tell you, you know that I know the best guys.”

The President, proceeding to wave the saw in the direction of the press pool gathered at the rally, commented, “It came with a note saying, ‘just point it at those guys, they’ll understand.’” 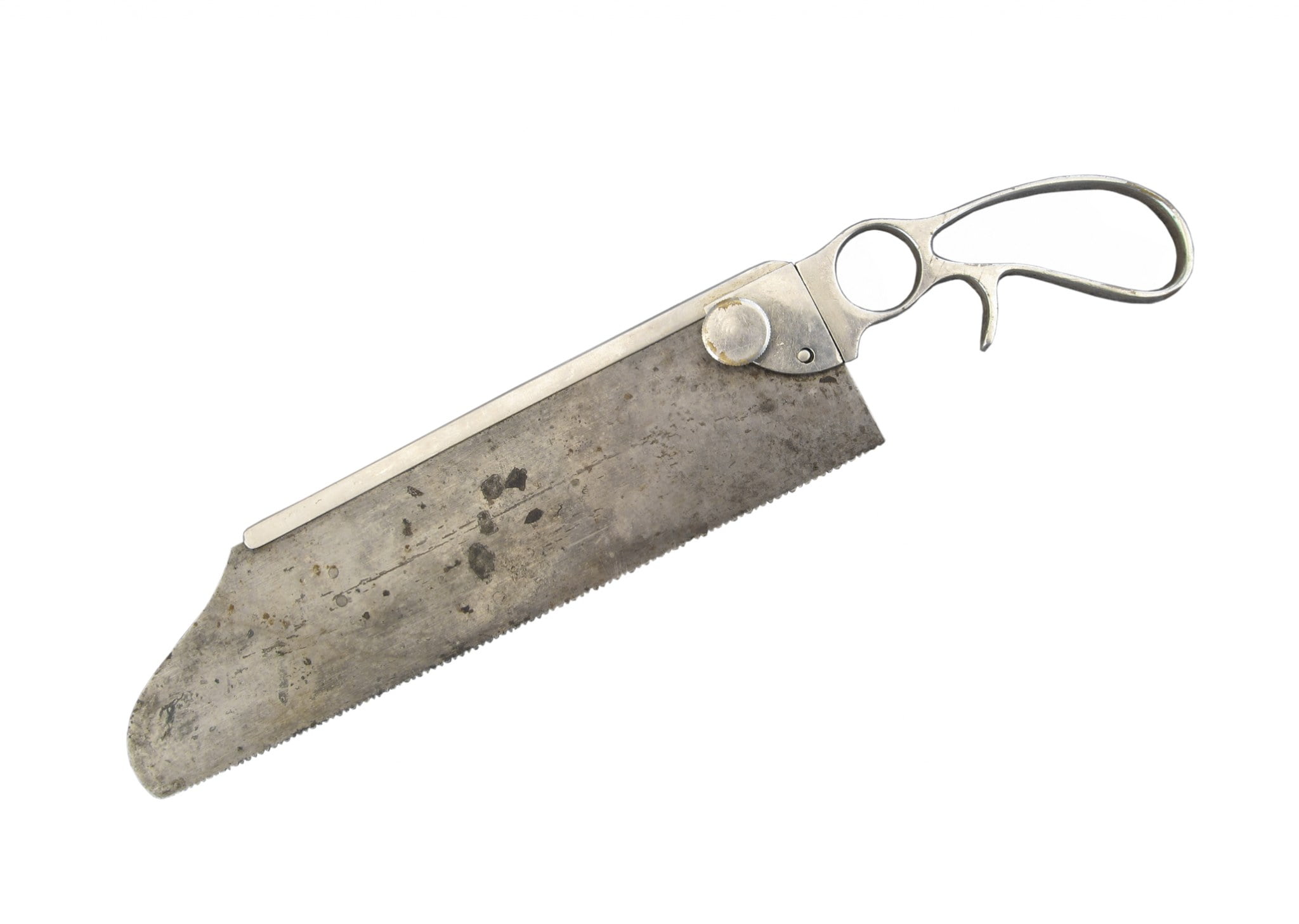