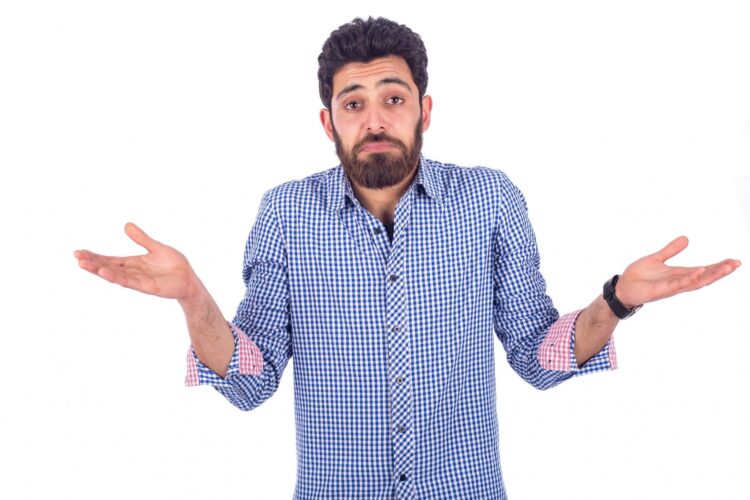 “You know, I came here like everybody else to follow the path of Jihad and fight the infidels,” he remarked. “On Facebook, everything seemed totally great. Good friends, adventure, women, you name it! And everything we were doing was for the glory of God so I just assumed we were the good guys.”

After immigrating from Sweden to join the Islamic State, Ahmed was part of the push to take Raqqa and now works to train new recruits.

“But yesterday my unit commander was boiled alive in a vat of tar for failing to meet his Yazidi kill quota. I got to thinking about my slaves and all the women and children we killed and I started wondering if maybe we’re the bad guys?”

Ahmed was reportedly later taken for re-education after asking an ISIS legal scholar about the Koranic justification for acid bath executions. 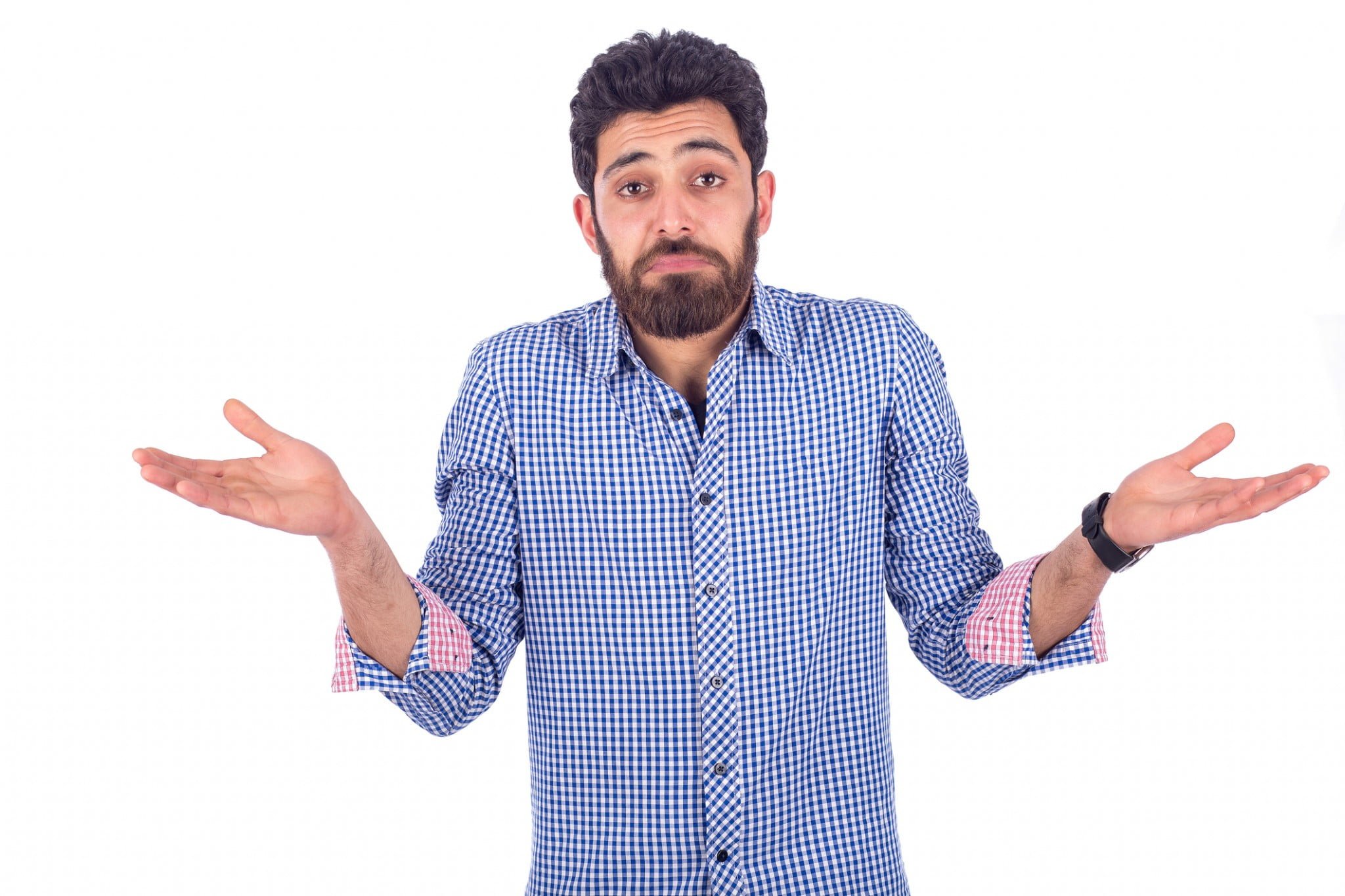