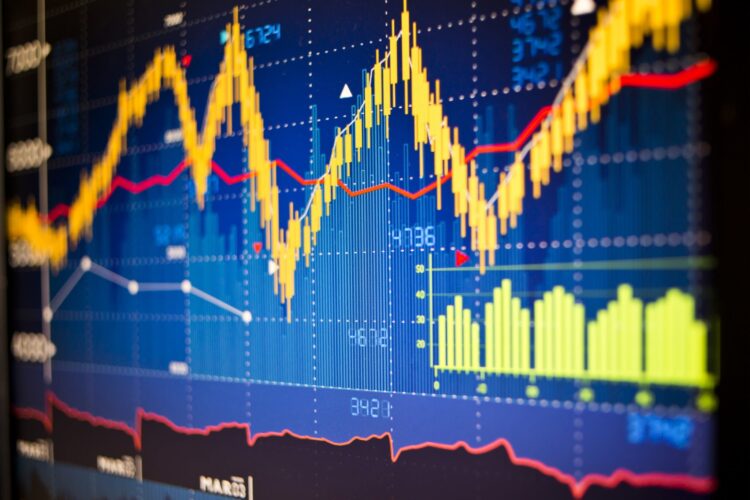 Leaks from Washington, Tehran, and Switzerland of an imminent nuclear deal roared through Wall Street today sending terror stocks soaring in afterhours trading. Reports indicate than any deal will include the release of over $100 billion in frozen Iranian funds. Noted hedge fund manager, Gree D. Bassard, seemed to speak for the mood. “$100 billion’s a lot of scratch. And what are the Iranians going to spend it on? Give you a hint – it won’t be booze or bacon.”

Of course this isn’t the first time that investors risked getting burned in the terror market. The sector slumped after President Obama announced his plan for the US to leave Iraq. Despite a brief spike, the sector failed to make much progress after ISIS burst onto the scene. Market analysts forecast that this time it will be different. “Iran has a lot of unfulfilled demand for these sorts of supplies,” Ms. Brea KN Rekrd said in a conference call. “This sector’s awash in undervalued assets. I’ve already made strong buy recommendations for e-Shrapnel.com and C4-4U. I’m telling you – this sector is going to explode.”

As if to prove this prediction, CNBC reported that Mad Money host Jim Cramer was killed today as he urged his viewers to “dive in” and buy Boomy Vest, a manufacturer of explosive clothing. Cramer was wearing one of the company’s top of the line, ‘Martyr Makers’ at the time of the explosion. Boomy Vest CEO, Herman Lipshitz, issued a statement. “My heart goes out to the Cramer family. I would note that our vest took out half of Jim’s crew and injured 20% of the live audience. And that was without the optional rat poison laced shrapnel! We make a quality product.” 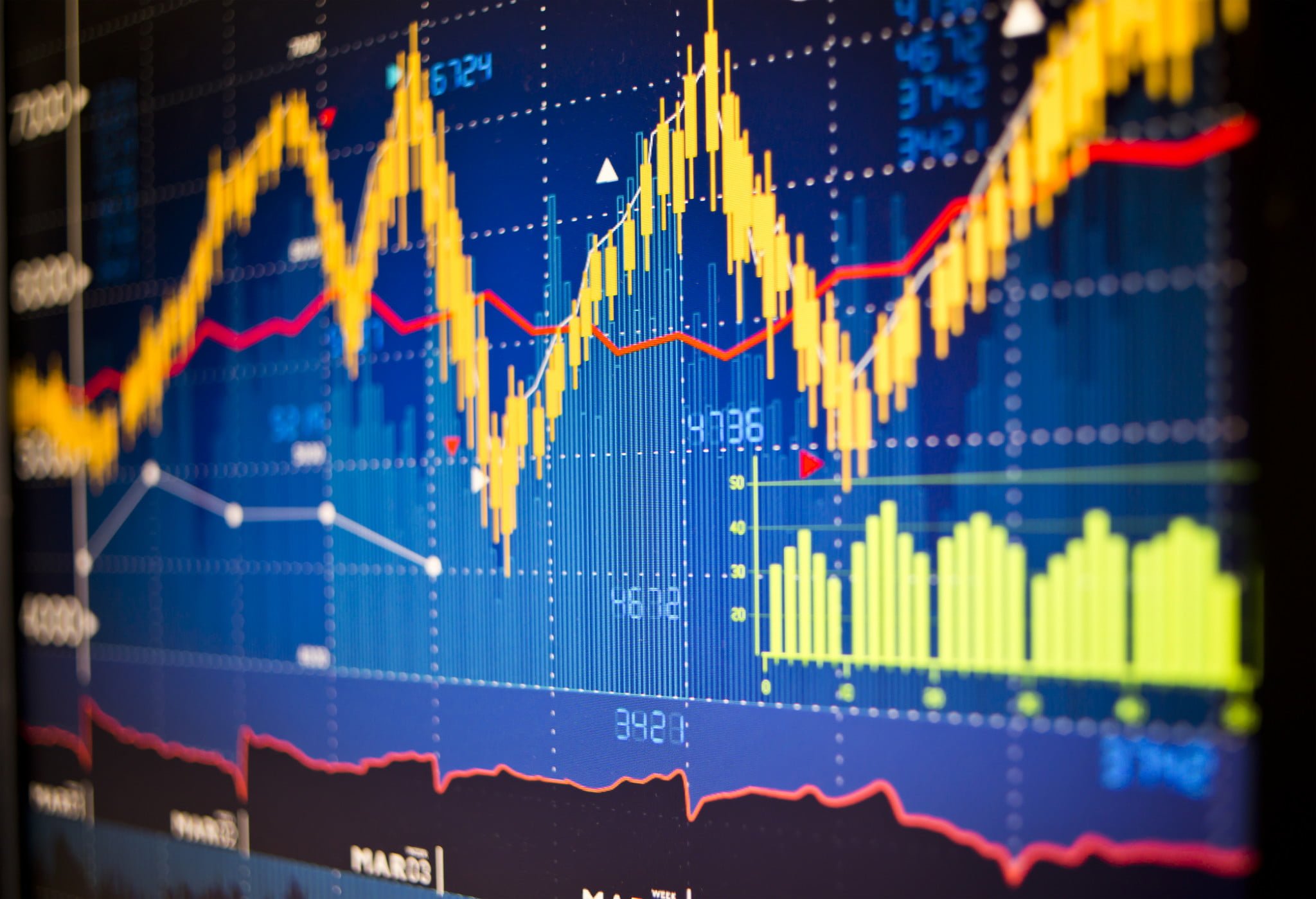