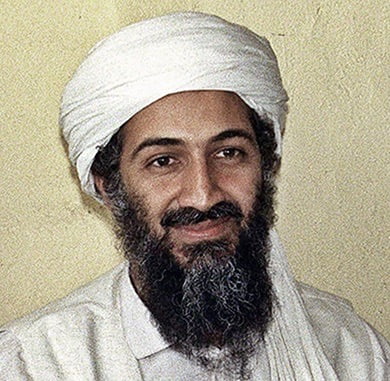 Entering the final days before the election, Portland Mayor Ted Wheeler finds himself down eight percentage points in his re-election campaign against the dead body of former al Qaeda leader Osama bin Laden.

Wheeler, a Democrat, has come under fire for what critics see as too moderate an approach to protests and riots that broke out in the city over the summer. He was slated to face Antifa supporter and Stalin enthusiast Sarah Iannarone, a Portland State University administer, but Iannarone dropped out and endorsed bin Laden’s body after it was retrieved from the Arabian Sea and entered as a candidate.

The former al Qaeda leader got a boost on Sunday when he earned the endorsement of Vermont Senator Bernie Sanders, who had previously backed Iannarone’s candidacy.

“Mr. bin Laden has done more than anyone to stand up to capitalism, and to take on the 1% of Americans hogging all the country’s wealth,” Sanders explained in his endorsement. “He was also, like me, an opponent of the Iraq War, and he never took any money from right-wing Super PACs.”