Pope Arrives in UAE to ‘Chill’ 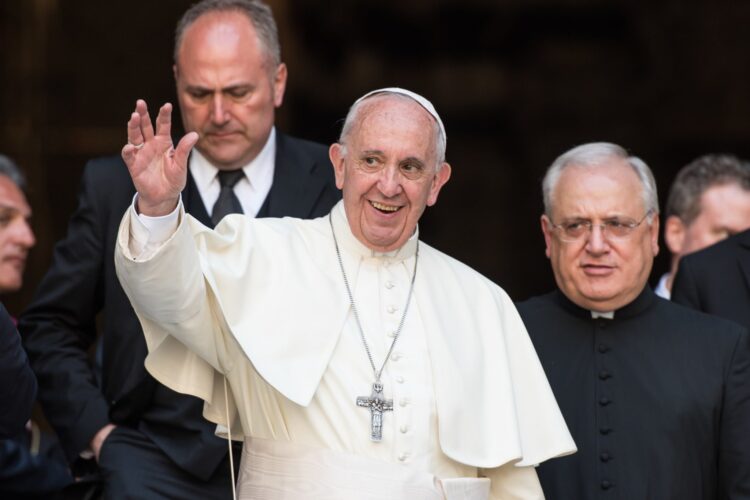 Pope Francis has admitted today that he is visiting the Gulf this week purely to ‘chillax’ like everyone else that turns up during the Northern hemisphere winter months.

“A lot of people are making a big thing about this being a major step forward in interfaith understanding. And that’s great,” the leader of the Catholic faith commented from a chilly Vatican City. “However, I also really need some sun and fun, and I hear those six-star hotels are the real deal. So forgive me if I don’t spend all my time visiting the local church. I can appreciate that it’s kinda of a big deal and a sign of religious tolerance; that’s more vital than ever in these troubled times. However, is it as good as a swim-up bar?”

A spokesman for United Arab Emirates commented, “We don’t blame his Holiness for being more interested in pool-time than prayer time. After all, when we all head off to London in the summer it’s not because we want to see more Mosques.”