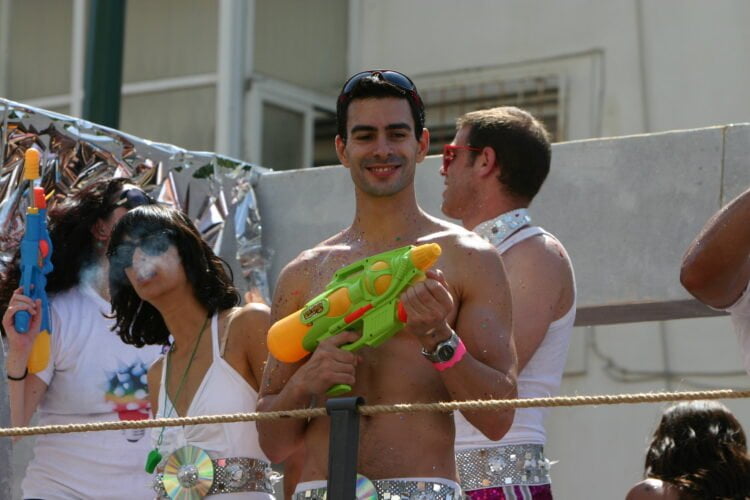 Despite vocal opposition to Israeli control over the West Bank, most Israeli Jews who outwardly express support for a Palestinian state actually think it would be a disaster, according to a report by a Tel Aviv-based think tank.

The findings are based on a poll conducted by the Israel Democracy Center among 2,000 self-described ‘Liberal’ Zionists in Israel.

“We want to feel good about ourselves – and no one likes so-called ‘apartheid’ supporters in London, Amsterdam and Berlin, my favorite party cities,” said a DJ from central Tel Aviv. “And while I don’t support indiscriminatingly killing Palestinians, we need to be realistic – giving them their own state would be like allowing an unreformed crack whore to keep her baby.”

According to an editor at a left-leaning Israeli news outlet: “Our anti-Israel articles are critical to maintaining our web traffic, especially among our hordes of Jew-hating readers. Yet the truth is, we actually love the settlement enterprise – without it, our advertising revenues would collapse.”

Said one high-tech entrepreneur: “I post anti-Netanyahu statements and memes on Facebook because I want liberal investors from the Bay Area to think I actually share their pussy humanistic values.”

A gay bartender expressed similar sentiments: “We may pay lip service to ending the occupation, but could you imagine how rockets from the West Bank would rain down on Tel Aviv’s pride parade? Subjugating millions is a small price to pay to keep partying on in our lubed-up queer Mecca. Besides, I’d miss those photos of half-naked Palestinian men being dragged out of their beds in the middle of the night by IDF forces – makes for good material to rub one out.” 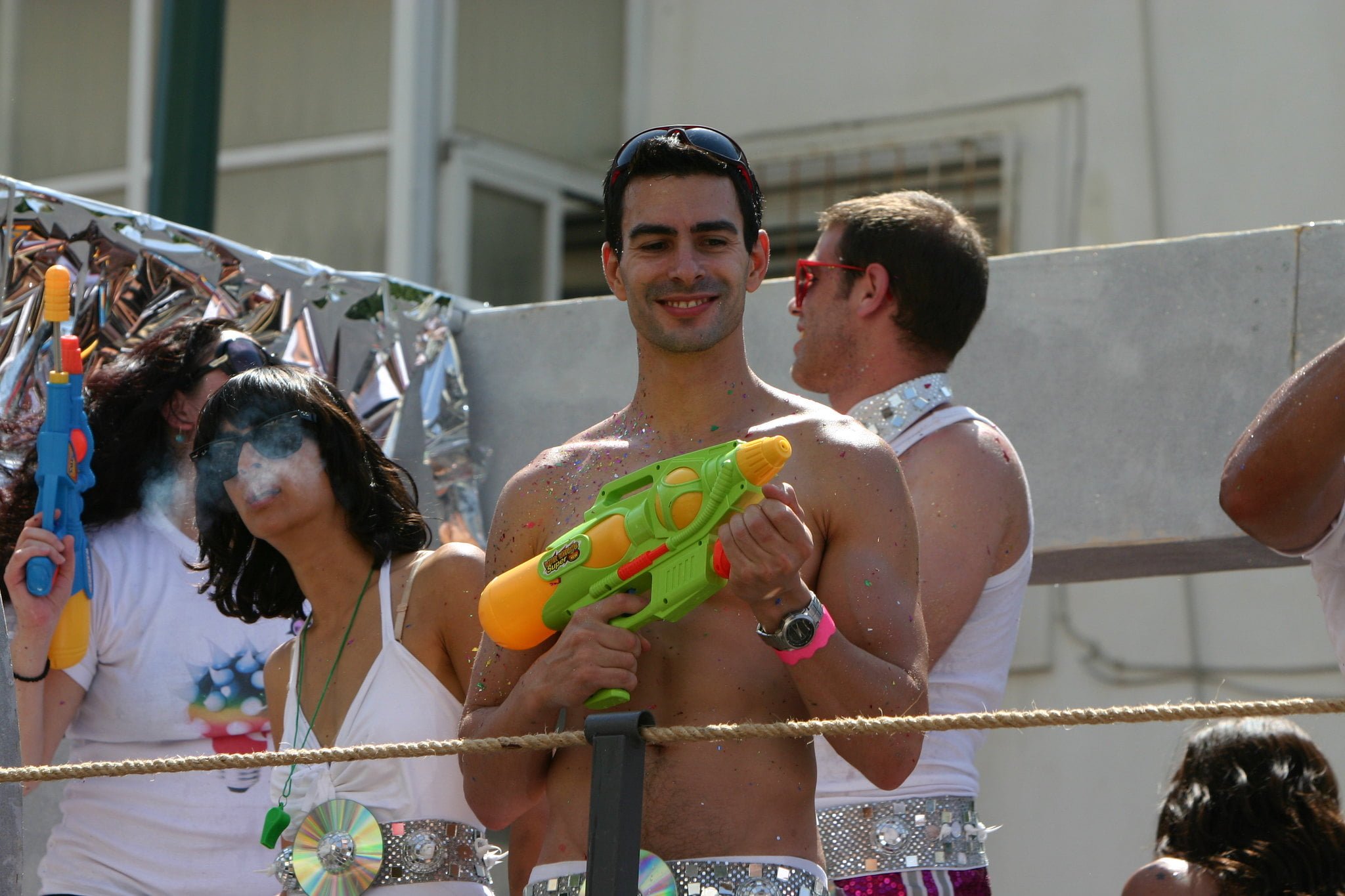