Poll: Only 40% of U.S. State Department Employees Confident Trump Knows Where Syria is 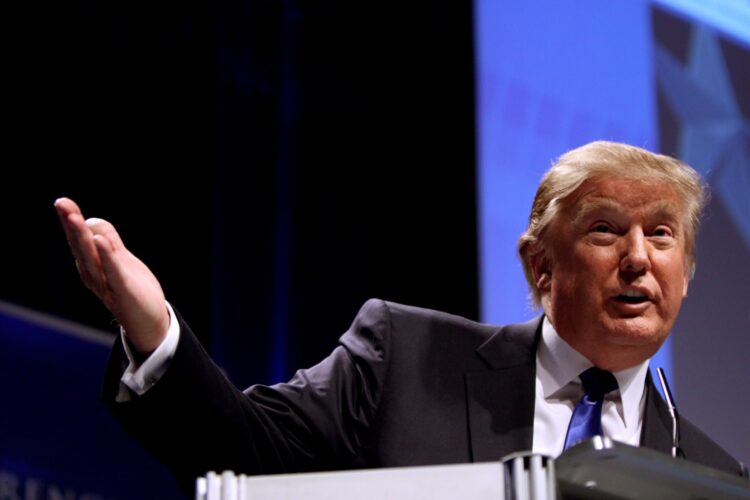 WASHINGTON, D.C. — In a new internal survey conducted by the US State Department, less than half of all employees are confident that the current US President could point out Syria on a map.

Earlier this week, President Trump threatened Syrian President Bashar al-Assad with grave repercussions if he were to use chemical weapons again. The survey was prompted by a discussion among state department officials, where no one could provide evidence that the current President of the United States could locate the country on the map he had just threatened.

A foreign service officer, commenting anonymously noted, “we all kind of assumed Trump was doing the Bush method of pointing to the map and saying, “destroy that”, and letting the Secretary of Defense figure it out.” Another officer stated that she had been in the Oval Office to brief the President on the Syrian Civil War, and after 30 minutes on the complexities of the conflict, he asked: “The middle one is Syria, right?”. She said he then pulled out a printout of the 2016 electoral map and just started staring at it.

However, some are still sure the President knows where Syria is, with one pointing out, “I mean, someone has to have pointed to it on a map when he was paying attention…right?”

Similar surveys are planned for other government agencies including the CIA, NSA, and the Department of Defense after someone saw Secretary of Defense James Mattis leaving the Oval Office shaking his head and cursing like a sailor under his breath.” 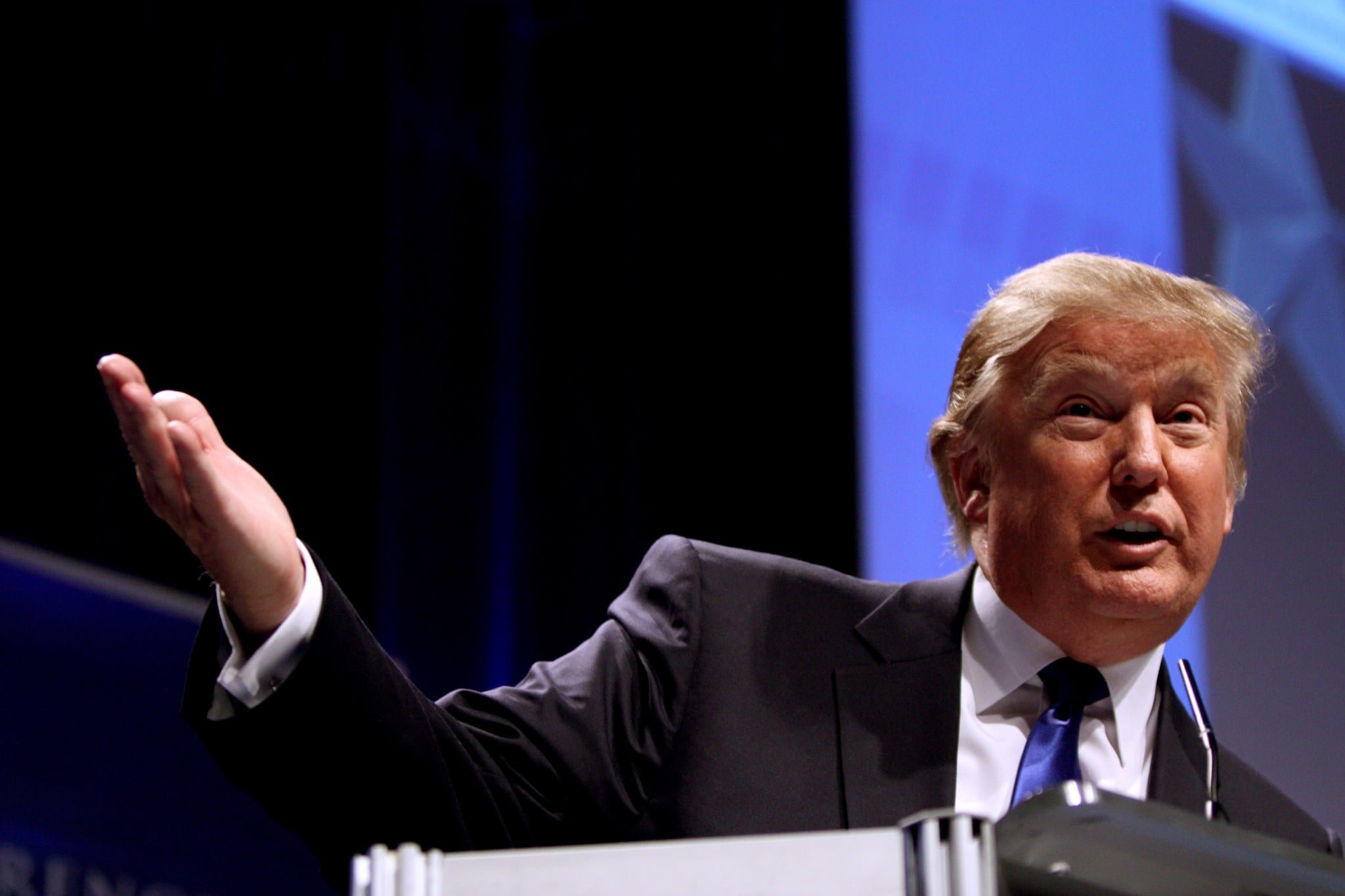