Teenager Who Hacked into Iranian Government Website Rewarded with 72 Virgins 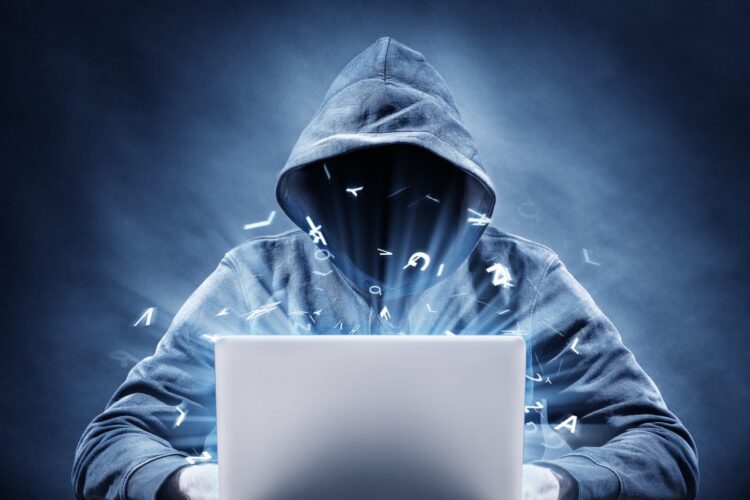 A teenager who spent hours between school classes on his laptop, hacking websites belonging to the Iranian government, has been thanked for finding security gaps that could’ve been exploited by Iran’s enemies.

18-year old Atila Fikri was praised by Iranian Defense Minister Hossein Dehghan: “Anti-revolutionary, Zionist-funded, black-hat hackers are attempting to crash our networks. Once, during an all-night security meeting and pajama party with the President and Supreme Leader, I ordered a Veggie Lover’s Pizza online. What did we get instead? A Peperoni Lover’s. Of course, the Jews and their American overlords had hacked into the Pizza Hut website and ordered us fucking pork. Cute joke, Infidels. After having the delivery boy lashed, I vowed to do everything I could to increase cybersecurity in the Islamic Republic.”

“Thanks to Atila, a whole lot of ex-government cybersecurity analysts are walking around Teheran today without thumbs,” the Iranian Defense Minister noted. “Now we just need to find a non-Jew that can master Excel spreadsheets and we will have the whole IT thing sewn up.”

As a reward for his good work on behalf of the Iranian Revolution, young Fikri was presented with 72 virgins by Iranian Health Minister Hassan Hashemi, in a ceremony held at the official residence of the Iranian Prime Minister.

When Atila kindly requested male virgins, he was quickly escorted away. All that is known at this time is that the Iranian government has since been searching for a non-gay security analyst since Iran doesn’t have homosexuals. 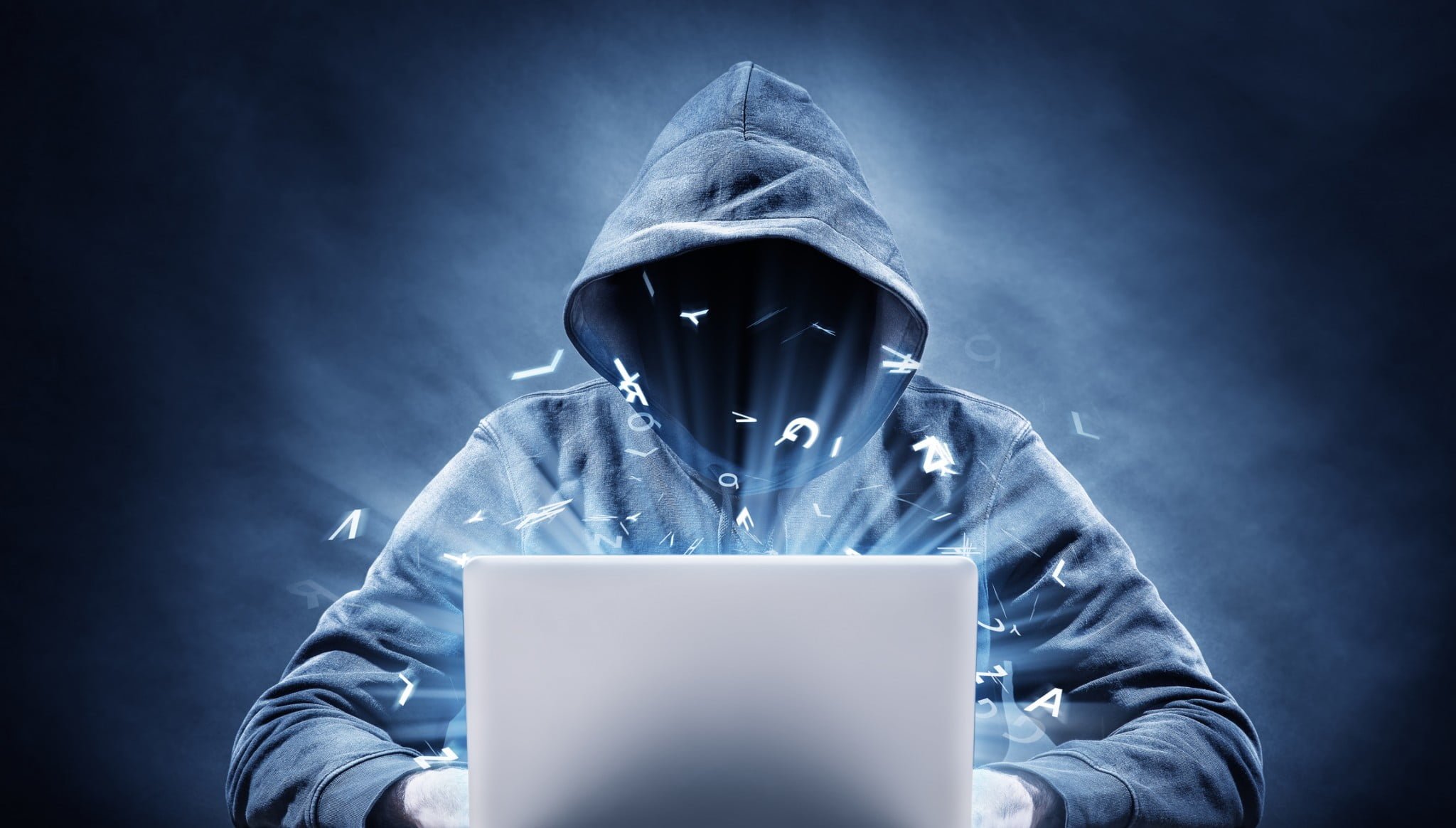