Desperate for Love, Saudi Arabia, Israel Swipe Right on Each Other 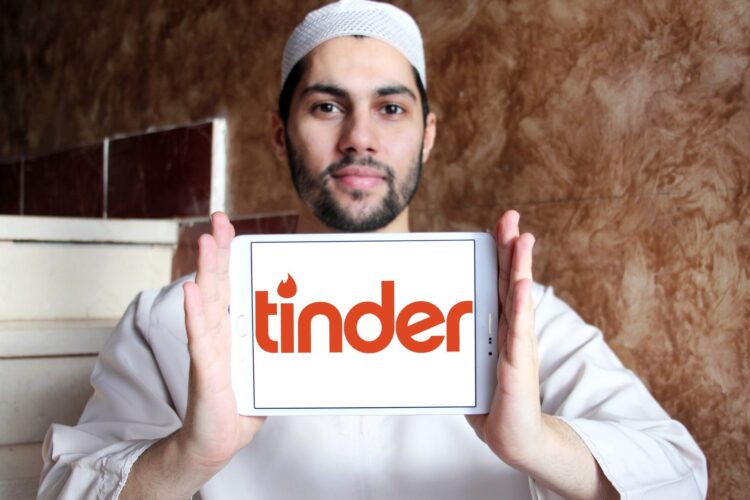 Yearning for companionship, and running out of people in their immediate areas, recent reports have indicated that Saudi Arabia and Israel have changed the settings on their Tinder profiles to increase the search distance, and surprisingly, right swiped each other.

According to sources close with both countries, the two have been talking nightly, and have even discussed making it “an official thing.” Apparently, the two bonded over their shared frustrations over Iran, a former friend of both Israel and  Saudi Arabia. The two noted to each other that if they started dating, it would really piss off Iran, “which would be hilarious.”

The Mideast Beast was able to obtain a transcript of the first conversation between the two, which has been reproduced below:

Saudi: Right :-p I heard about what happened. It wasn’t nice what you did to her

Israel: Aw man. Does that mean we can’t go out?

Saudi: LOL I guess we can. I’ll just have to be careful with you ;-). My friends are gonna be pissed though

Israel: “Nobody wanna see us together, but it don’t matter no-o, cause I got you”

Israel: Wait, I was just looking at our mutual friends on FB. you know Iran?