POC Reporters Ask for a Relocation to Iraq and Syria 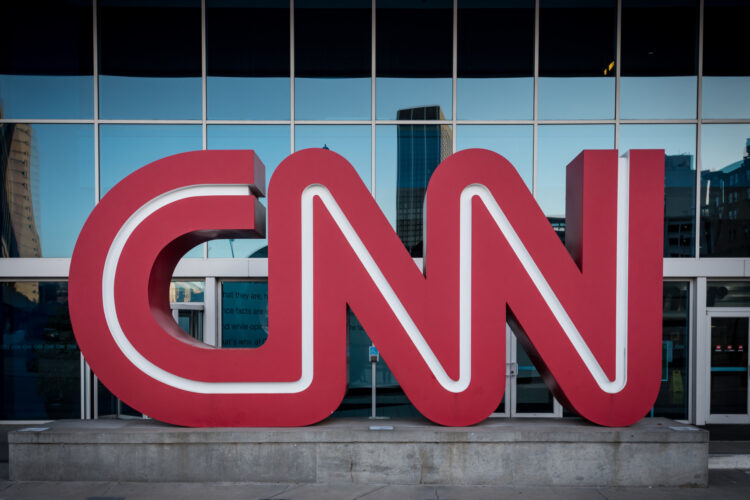 The leading group of black journalists in the U.S. has made a public plea for newsrooms across the country to relocate POC reporters (People of Color) to safer locales such as Syria, Iraq, Yemen, or even North Korea.

The National Association of Black Journalists (NABJ) made the request via a public Facebook post minutes after a black-hispanic CNN reporter was arrested on live television. Omar Jimenez was rightfully covering riots and protests that broke out in response to the police killing of George Floyd. The Minneapolis police arrested Jimenez during his live broadcast. After realizing how bad of a look it was to single out a black journalist, the cops later arrested two of his white colleagues.

“In this country, POC reporters have to face the dual threats of sectarian rifts and attacks against press freedoms,” the NABJ post read. Dorothy Tucker, President of NABJ, believes the U.S. is simply too dangerous for POC journalists today, noting they should find safer places to report from. “I really think we need to make black journalists foreign correspondents as a way to save them from ethno-religious violence. It can be so exhausting having to deal with race in this country. I suggest newsrooms relocate black reporters to cover places where sectarian rifts do not have such a detrimental effect on black Americans: Syria, Iraq, and Yemen.”

Tucker added that being an American reporter abroad will also offer black journalists protection from another threat to their well-being. “President Trump incites violence against POC on Twitter,” she said. “But the truth is that once we are abroad it’s totally different,” Tucker added.

The president of NABJ said that once they leave U.S. shores, POC journalists enjoy a form of privilege they cannot dream of in the States. “The American ruling class assumes expats are white, so if they hear that something happened to an American abroad, that an expat needs help, you best believe Uncle Sam will do everything it can.” 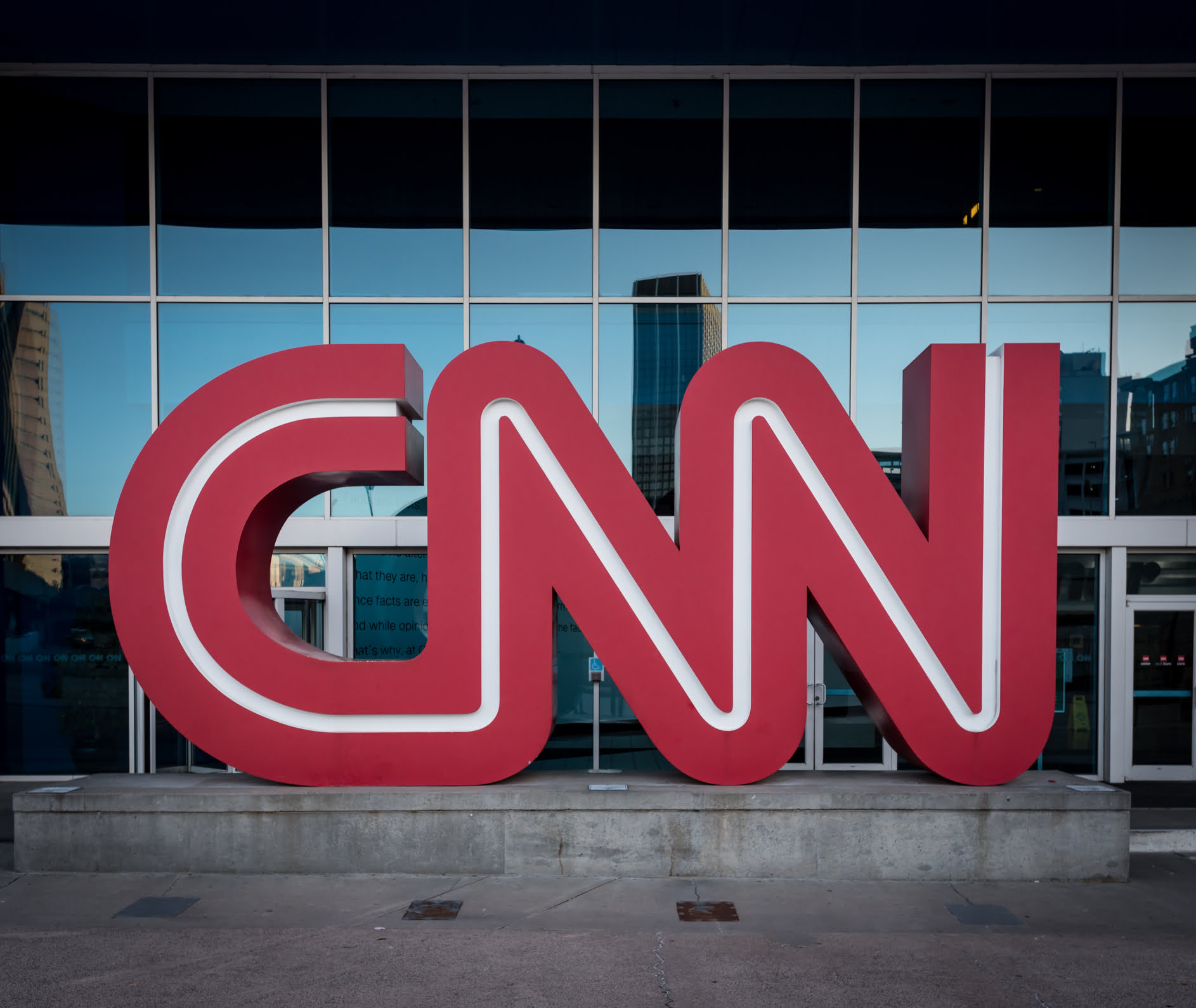