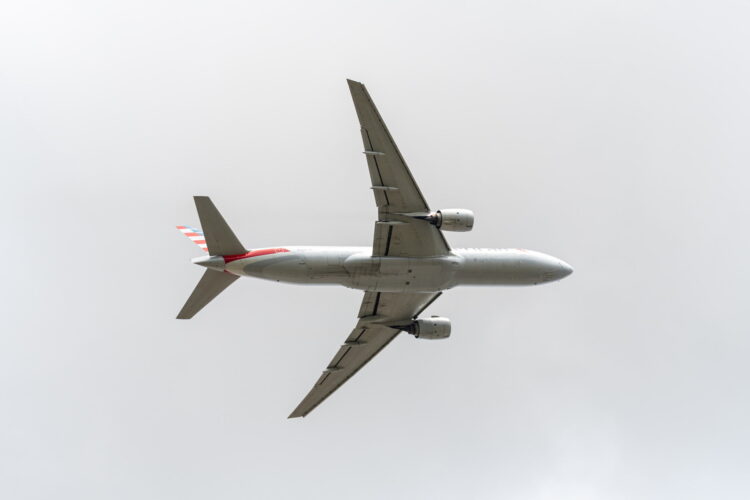 The PLO has launched the world’s first hijack-friendliest airline for harassed terrorists. The European-funded planes will be painted in stylish keffiyeh checkered patterns with a picture of the smiling pacifist fighter Yasser Arafat on the vehicle’s tail.

The PLO initiative comes after Dana Ghazi Mustafa, a North Carolina woman, was harassed and arrested by “racist” FBI officials after innocently stating onboard a United Airlines plane: “I’m going to stab everyone on the plane then kill myself. I’m Palestinian! That’s how we get down.”

PLO’s Hijack Minister Mohammed Tlaib, a cousin of Rashida Tlaib, spoke to The Mideast Beast about the new PLO airline.

“Don’t we all miss the carefree days when travelers worldwide boarded a plane for one destination and ended up in another more exotic destination under the benevolent auspices of the Palestine Liberation Organization? Instead of going to rainy, grey London or Amsterdam, you ended up in sunny spots like Libya or Uganda! Our new inclusive airline evades terrorizing Zionist-imposed airport security and welcomes peaceful frequent flying freedom fighters with open armed arms.”

The new PLO airline will begin flights once Gaza’s Yasser Arafat International Airport is operational. Flights are scheduled to the world’s most romantic destinations like Syria, Yemen, Iran, Libya, and North Korea.

Mr. Tlaib reassured Mideast Beast’s readers that the new PLO airline adheres to the highest international safety standards. “We have extensive experience in the terrorist mindset, and we will not allow racist Zionist monkeys to terrorize our freedom-loving Jihad passengers or occupy our indigenous European-funded and Chinese-manufactured toilets onboard. Mess with these rules and everyone gets stabbed. Have a safe flight!”