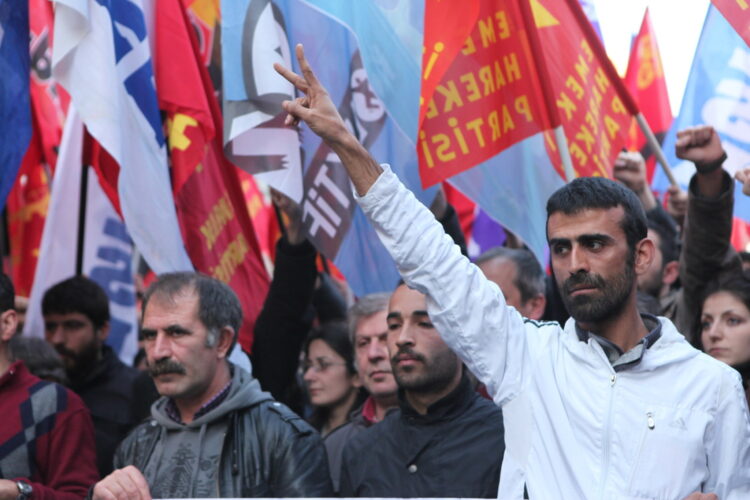 Billing it as the biggest “fuck you” of the century, Kurdish president Nechirvan Barzani announced that all Kurds will take part in a mass suicide parade to be held outside some U.S. Morning Show over the weekend.

“In response to Trump abandoning us, all Kurds are advised to kill themselves and their children publicly this Saturday, just to double check that President Trump really doesn’t give a shit,”

Barzani posted on Facebook. “We’re pretty sure that Trump left us to die by the hands of the Turks. So just imagine how embarrassed he’ll be when liberals go crying on his doorstep for causing our suicide. He’ll be sadder than Tiffany on her birthday.”

Liberals across the United States have already begun crying dramatically for the government to take action. Bernie Sanders claimed that the announcement nearly gave him another heart attack and Hillary Clinton sent an email to the White House on the matter, however that email has seemed to have been lost in cyberspace, according to the Trump administration and the FBI.

President Trump has responded to the calls by saying that we should leave the fighting in the Middle East “to the Arabs and the worst of the Mexicans.” The United States has placed economic sanctions on Turkey which it has subsequently lifted in response to a bullshit ceasefire mediated by recent besties, Russia and Turkey. 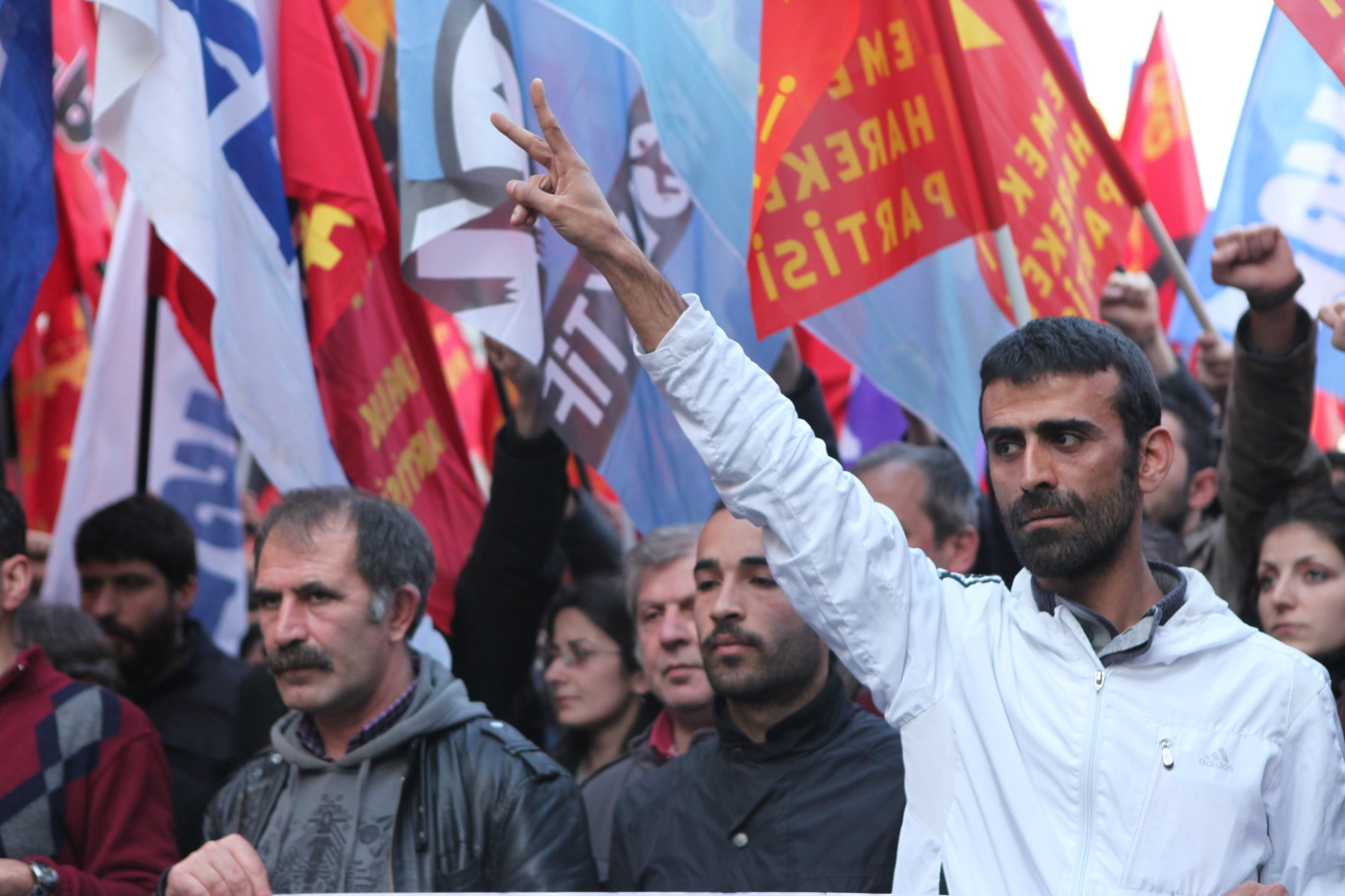