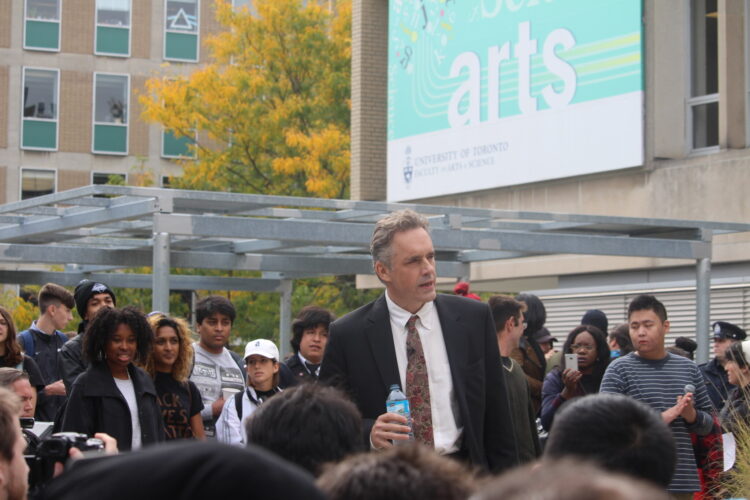 Desperate to halt sales of a new book by Canadian psychologist Jordan Peterson (Beyond Order: 12 More Rules for Life), staff at Penguin Random House have called on Iranian Supreme Leader Ali Khamenei to issue a fatwa declaring the book blasphemous.

The employees made their request in an anonymous letter to the Ayatollah, suggesting that he also offer a bounty for anyone who killed Peterson.

“Your predecessor’s fatwa against Salman Rushdie was effective in destroying his marriage and forcing him to live under constant police surveillance,” the letter states. “But Mr. Peterson is even worse than Salman. He refuses to acknowledge his white privilege and does not list his preferred pronouns in his Twitter bio. If that is not blasphemy, then the word has no meaning.”

The letter comes after employees first tried to pressure Penguin Random House to cancel the book’s publication. Dozens of employees have submitted anonymous complaints, with several breaking down in tears during a town hall about the book.

“We tried to do this the professional way – by demanding he be cancelled and lose his book deal and then crying hysterically when we were told no,” one of the letter writers told The Mideast Beast. “Now, we have no choice but to try to get him killed.”

As of press time, a GoFundMe page raising money to support a potential bounty on Peterson’s life had raised more than $300. 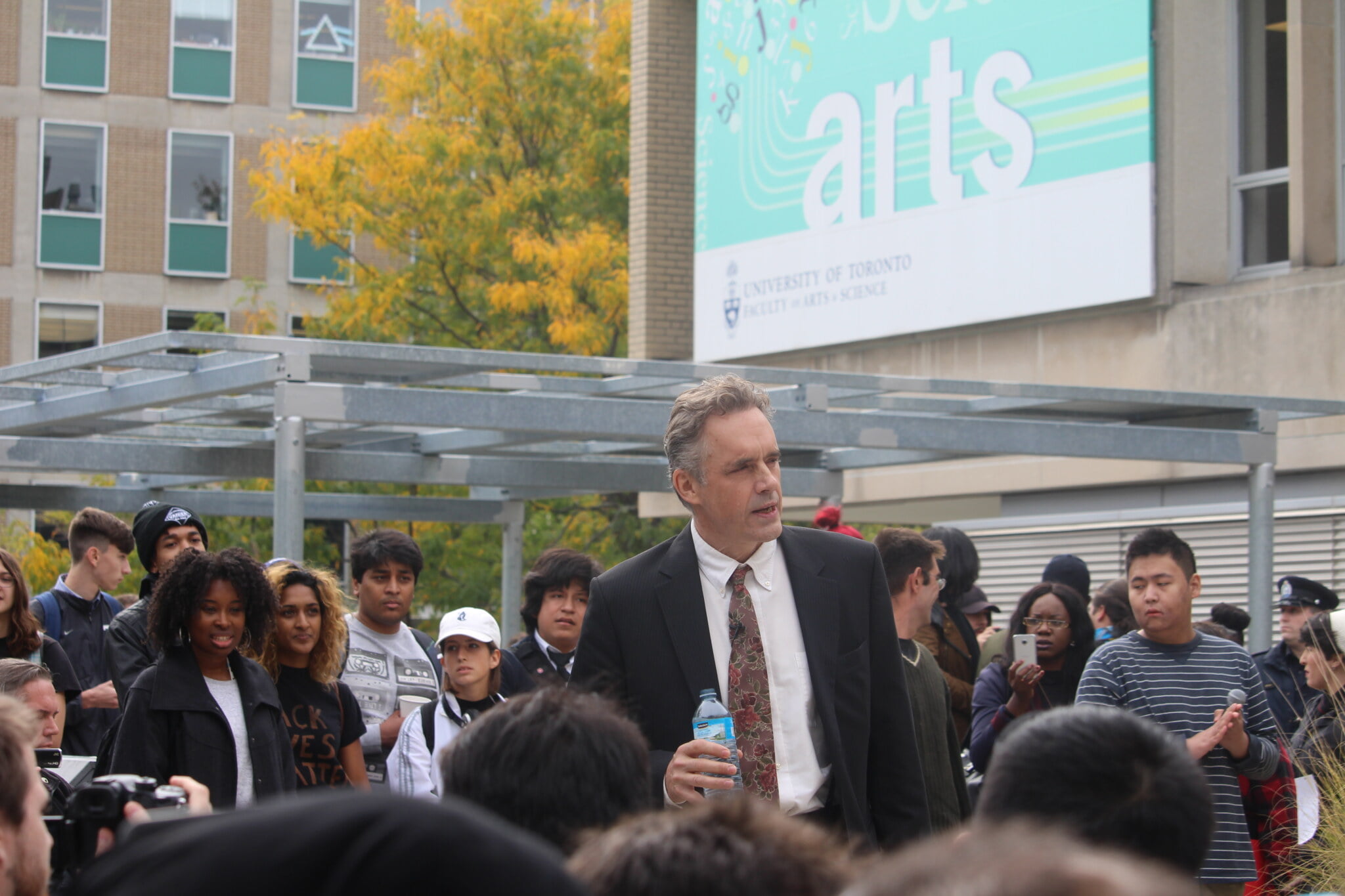