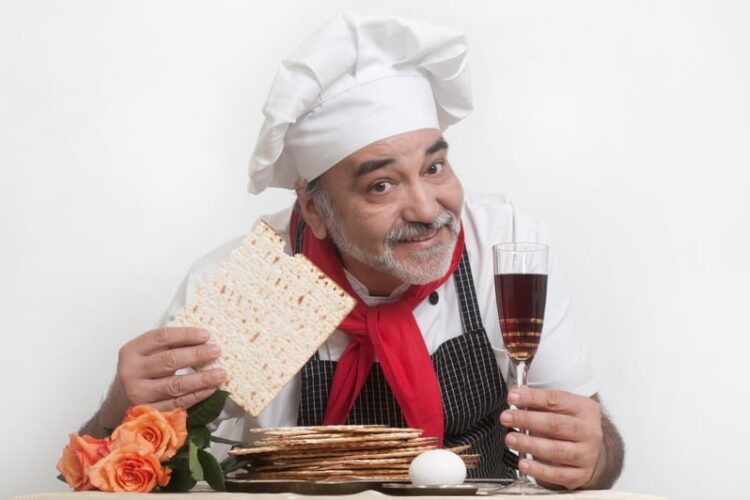 Last year’s Good Matzo collapsed yesterday with the first violence of this Passover season. Masked rabbis firebombed Vinnie Agastino’s bread truck as it rolled through Brooklyn’s Crown Heights neighborhood. While Mr. Agastino suffered only moderate injuries, some four dozen casualties occurred in the form of focaccia and ciabatta loaves burned beyond recognition. A sack of uncounted dinner rolls was also among the victims.

Local Rabbi Chaim Gebrochts, Chair of ‘Leaven Equals Death’ and negotiator of the Accords, condemned the violence, though admitted that he understood the motives. “With less than 21 days remaining to prepare for Passover, everybody is really on edge. My heart goes out to Mr. Agastino and his family, as well as his breads and their families. But look at it from our perspective: let’s say Mr. Agastino’s truck crashes. Firemen putting out the blaze inadvertently spread crumbs into someone’s beard. Then it happens to fall into his wife’s pot of chicken soup. Well, you can understand the danger.” To TID’s question about the possibility of the same event resulting from the firebombing, Rabbi Gebrochts appeared flummoxed. “Okay, maybe they didn’t think it through.”

Passover related violence has usually been restricted to the Jewish community’s amg Hechser (kosher certification) various gangs. Arguments of who could eat what, when, and who decided, flare each Passover resulting in dozens of injuries. Early hopes for a restored peace were dashed when someone in Williamsburg purposely crashed a water truck into a matzo meal truck, contaminating the whole neighborhood. Still, Rabbi Gebrochts said he hoped future violence could be restricted to the Jewish world. “Why get the goyim caught up in our mishigas?” 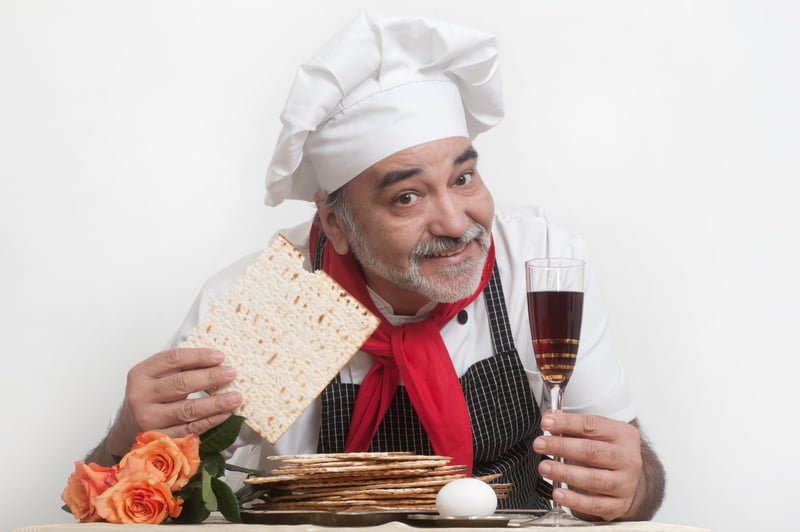