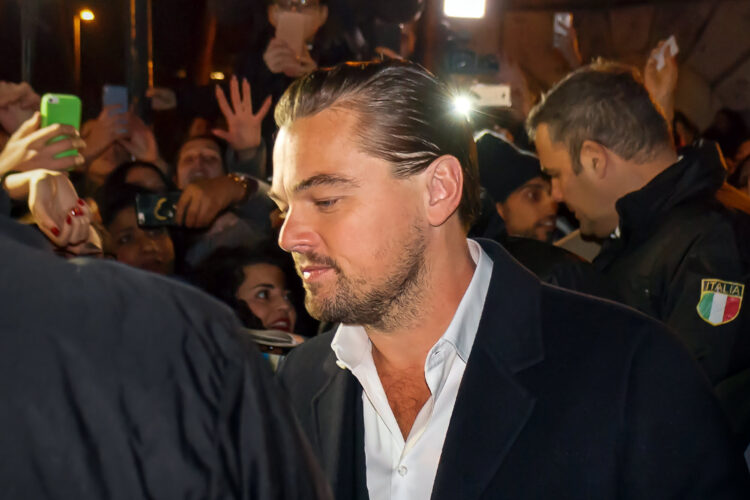 Attempts by director Mike Leigh to encourage Oscar nominees to hand over their gift bags to Palestinians has been met with wide spread disinterest across the region.

Local man Andrew James commented; “Apparently Mr. Leigh is upset that it includes a luxury trip to Israel. I guess I could get worked up about that, but I’m too busy worrying how I’m gonna explain to my wife why I have a bag that includes something called a ‘Vampire Breast Lift’ and a sex toy. And as this was the one meant for Cate Blanchett, it’s not even a sex toy I want to use.”

Israeli travel commentator Yuval Cohen said, “Apparently it’s a government funded trip, so it won’t even be a good one. Two days trolling around the Golan Heights explaining how we can never give this up for security reasons followed by a bus tour of the ‘Holy Land’ really isn’t gonna cut it for most Hollywood stars. Like most normal people all they really want to do is get wasted in Tel Aviv night clubs.”

Palestinian film critic Ahmed al-Masri added, “I think we should all just concentrate on the issues that actually matter at this year’s event. Is someone gonna finally give DiCaprio a fucking Oscar or what?”