Iranian Official Who Dismissed Netanyahu Speech Wakes Up Without Hand 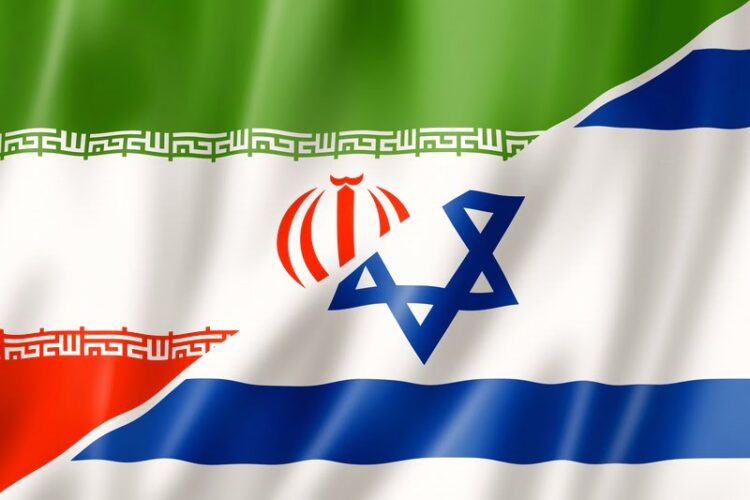 An Iranian government official who publicly responded to Israeli Prime Minister Benjamin Netanyahu’s address to the US Congress last week by pretending to play the world’s smallest violin has had his hand removed, The Israeli Daily reported.

Alborz Javadi, spokesman for Iranian President Hassan Rouhani, noted that whenever the amputation took place, he didn’t feel a thing. “Last thing I remember, I was sharing shisha with some visiting businessmen from Georgia at the Café Armani in downtown Tehran. When I woke up, I was naked on a ski lift at the Shemshak Ski Resort, with a slab of chewy Persian bread in my mouth and no right hand.”

Javadi denied that he was targeted by Israel’s intelligence service, Mossad, for mocking Netanyahu’s attempt to gain sympathy for Israel during a controversial speech in Washington, D.C.

“The usurper Zionists plant bombs in cars: cold, calculating, efficient, uninspiring. No, this hit has Russian fingerprints all over it: the flair for cruelty is a Putin trademark. I guess the oligarchs are still sore about us reneging on that $800-million missile system deal. I was the lead negotiator for the Iranian Defense Ministry at the time. Losing a limb? An occupational hazard.”

Meanwhile, a senior level source inside the Israeli government asserted, “We did it. Don’t believe me? I’ve posted a picture of Javadi’s hand on YouTube. It’s gone viral: 35 million views in one day.” 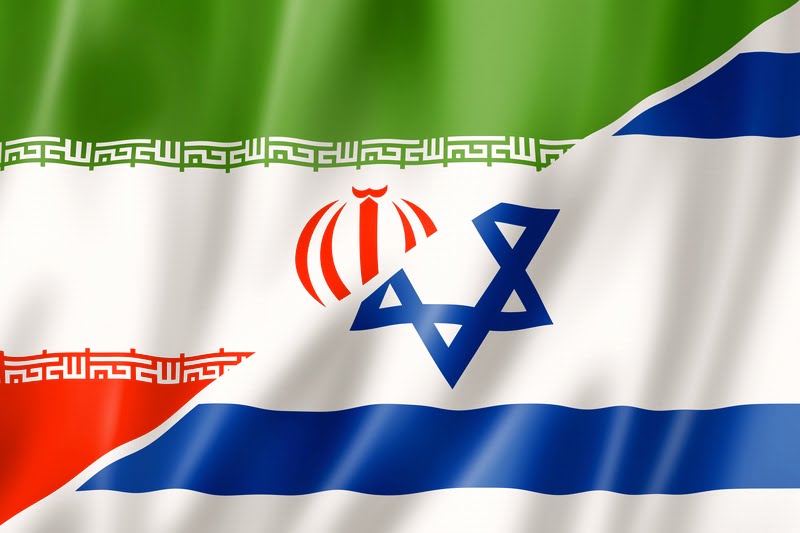