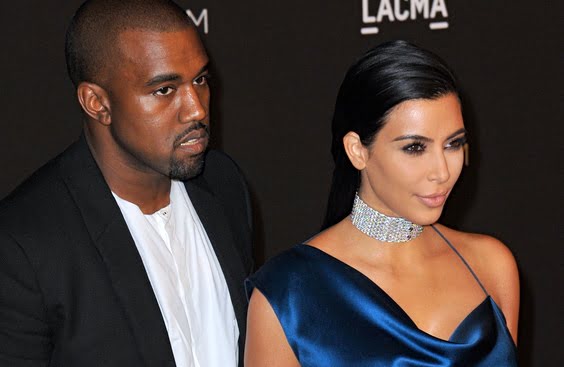 The BDS movement, which urges artists and consumers to boycott Israel and Israeli products, gained an unlikely supporter, as the Israeli government announced it would be urging rapper Kanye West and his wife, reality television star Kim West, to cancel their upcoming trip to the country in protest of its many human rights violations.

“The only way to end the occupation and bring peace to the region is for Kim and Kanye to cancel their trip to Israel,” Israeli President Reuben Rivlin told The Mideast Beast. Directing his comments to the couple, Rivlin added, “If you care at all about humanity, please, just stay home.”

Reached for comment, Prime Minister Benjamin Netanyahu said he would totally interpret a cancelation of Kanye’s trip “as a sign that it’s time for our policies to change.”

RELATED: Unreliable Source Says, ‘Woman Attached to the Most Famous Ass in the World Wants to be Jewish’

BDS supporters, however, were less enthused about mobilizing to stop Kim and Kanye’s visit.

“At first we were preparing a letter saying, “Mr. Kanye West, please don’t support apartheid, genocide, blah, blah, blah,” explained one BDS activist. “But then we realized we just sounded ridiculous, even by our standards.”

For his part, Kanye said he still planned to visit Israel but had gained great respect for the Palestinian people.

“When I learned about what is happening in the West Bank, I couldn’t believe it,” Kanye told The Mideast Beast. “I was like, ‘Wow, they really named a bank after me? I’ve never felt so appreciated.’”