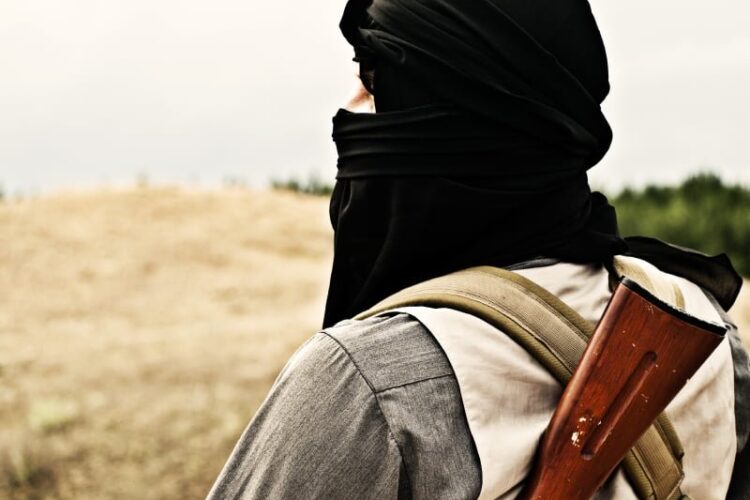 In a development likely to shock no one, a number of bored young Palestinian men from Gaza have grown tired of Hamas. They’re looking for a new, exciting type of adventure and the ‘Islamic State’ provides it. Apparently, life under Hamas in Gaza has grown dull, say some Palestinians. “Sure, we still get to fire the occasional rocket, execute a bunch a guys, and once in a while watch some idiot detonate himself. But honestly, Hamas has become too politically correct for my taste. I miss the days when we could take Fatah members and just toss ‘em off a roof for sport. Now we negotiate with Zionists? Bad!”

Another Palestinian man-child who spoke with The Mideast Beast said, “See? I’m filling out my request for Caliphate citizenship as we speak. God willing, I will have a new passport and freshly-honed Katana in a few weeks. I did have to lie on my citizenship form though; but doesn’t everyone do that? ‘No, I have never had sex with a Jewish girl’. Right! LMAO!”

In the meantime, Hamas is doing what it can to curb the growing Islamic radicalism that threatens its own power in Gaza. “Our strategy is quite simple: we just go around and kill them. Surest way to hold onto power, no?” said one Hamas leader.  “Just this morning neighbors asked me, ‘Hey Ahmed, wasn’t there a house with new neighbors here just yesterday?’ Shit like that makes me smirk.” 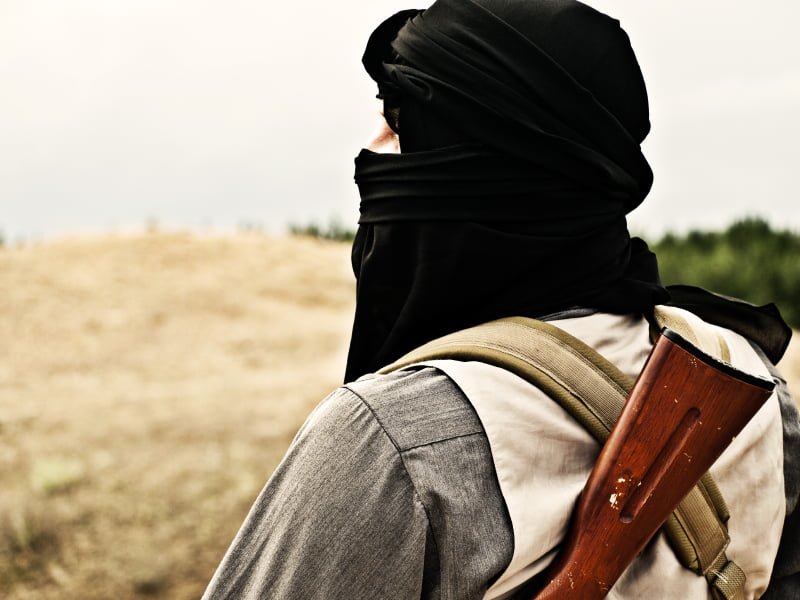