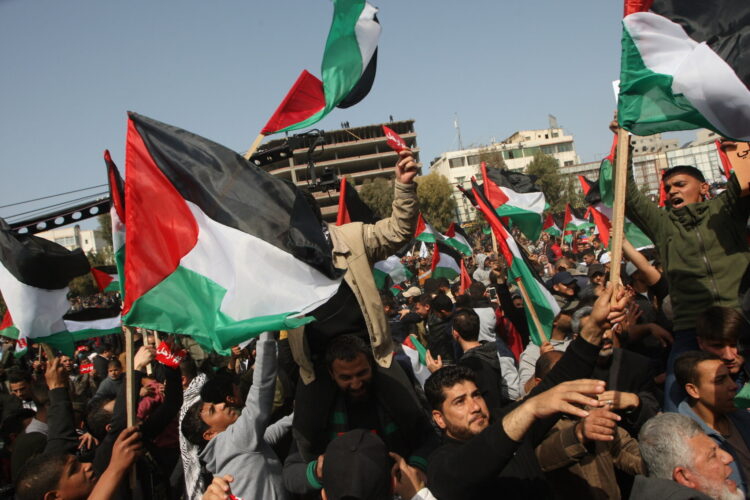 The Palestinian Authority continues to protest Netanyahu’s plans for unilateral annexation of parts of the West Bank as destructive to the peace process and denies Palestinians their historic right to say “No” to literally any other solution that might actually work.

Palestinian President Mahmoud Abbas said in a public statement that the Palestinian people would not be denied their historical right to say “No” to any peace proposal. Abbas did say that he would be willing to talk with Israel provided that there were guarantees that they would not be blamed for the inevitable collapse of the peace talks and that Israel could be condemned internationally.

Netanyahu has met plenty of pushback against annexation, with the European Union saying that it was unhelpful to peace and harmed the chances of Palestinians saying “No” to future offers for a Palestinian state. The Arab world has also said they would really appreciate it if Netanyahu didn’t do it, but also said if they did annex it would be “meh” because “Iran isn’t going to bomb itself”. 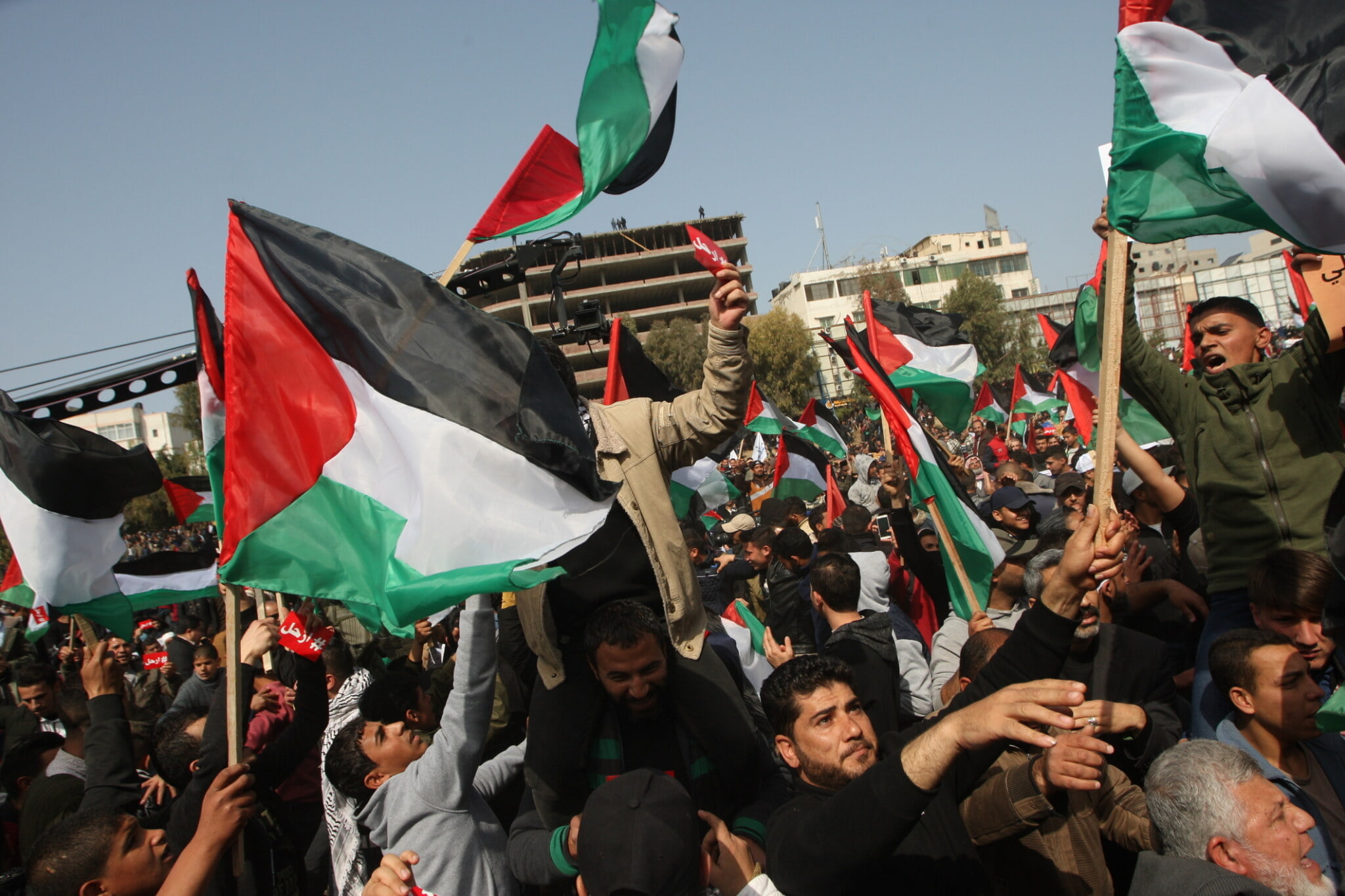