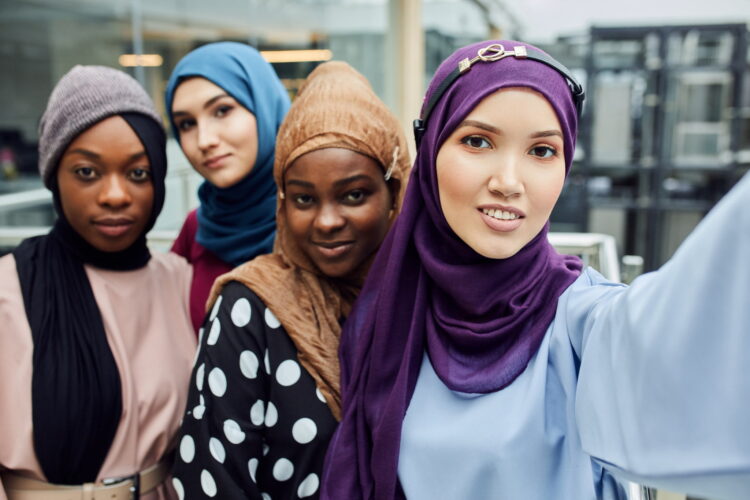 A new report from heaven indicates that the inter-religious council of Gods will be announcing today a decrease in virgins per Muslim from 72 to 4. The move was adopted out of fears that large gatherings will lead to another wave of Covid-19. The move comes after the council rejected plans by the Abrahamic Gods to save the population by building an ark.

“Things are going to be a lot different around here,” said a representative of the council. “We will also be applying Quranic rules of no touching during intercourse to combat the spread of the disease.” The new social distancing rules were welcomed by most in heaven as the old rules were outdated notions of bliss. “To be honest, I am just happy they don’t make you hang out with your dead relatives anymore,” said one millennial resident. “I mean the issues my father gave me as a child are what made me detonate myself in the first place. Now I have to hang out with the guy?”

This comes as a set of new policies were rolled out by the council throughout last week to combat the newest wave of Covid-19. Dinner gatherings in Valhalla were banned indefinitely along with large groups of Christians circling others to convince them that having fun is evil. The council announced that no new policy will be unveiled to protect scientologists because no one wants to. 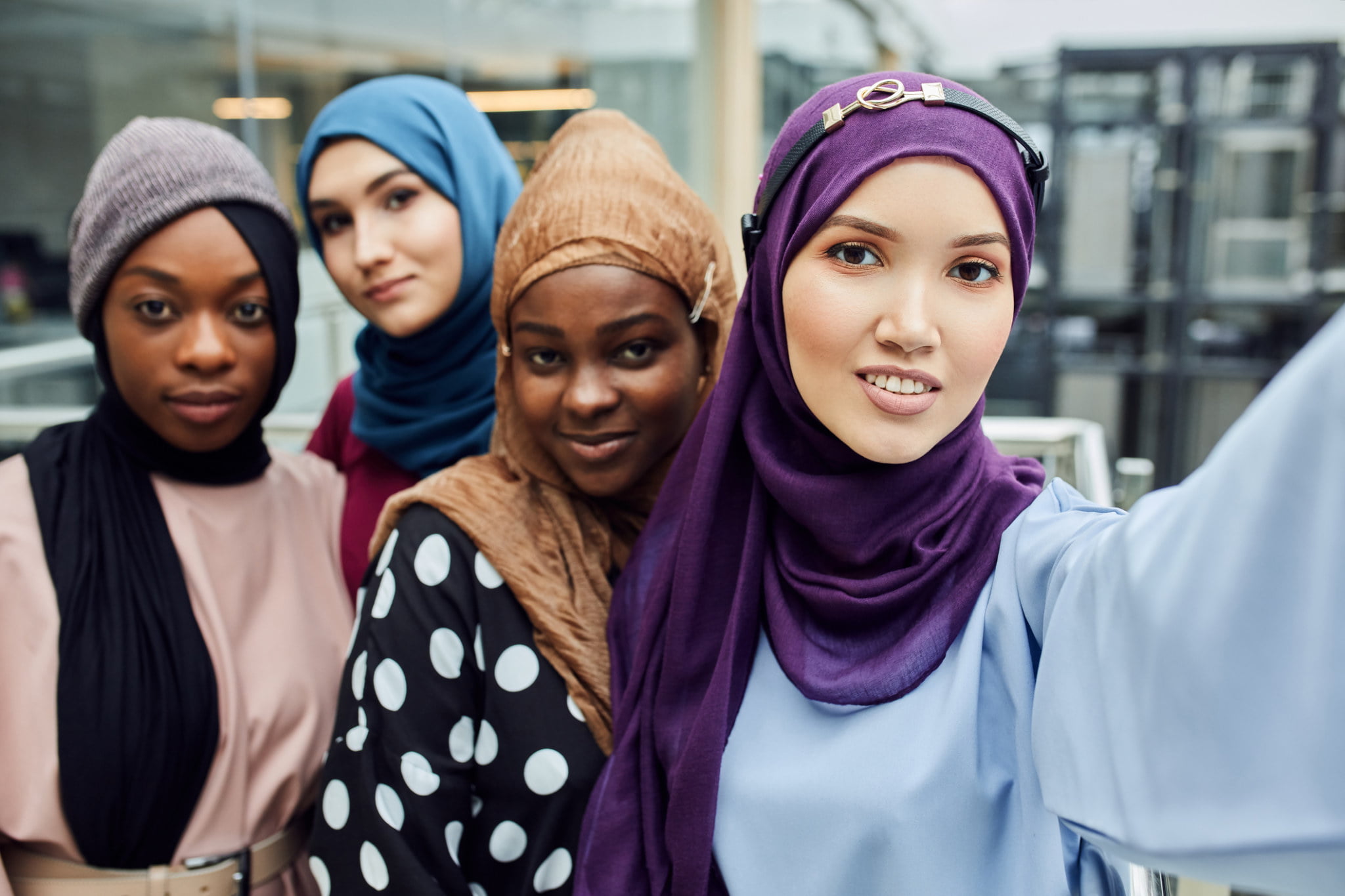