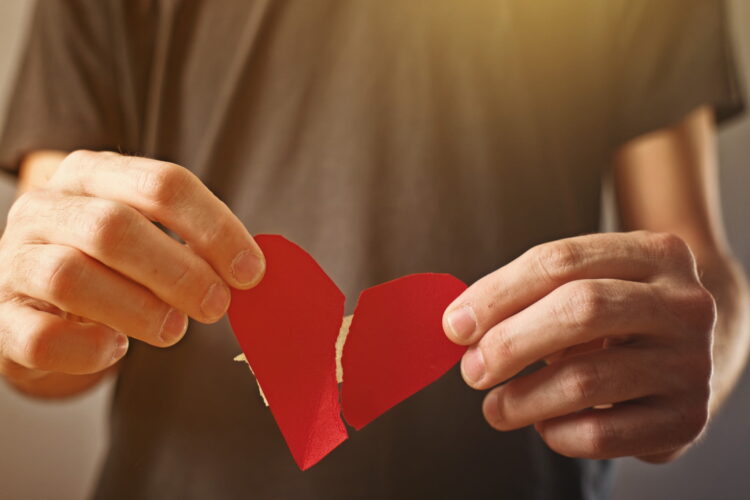 After former Palestinian negotiator Nabil Shaath recently begged the world for increased attention to the Palestinian cause by only semi-rhetorically asking, “do we need to hijack your planes again”?!, relationship experts are now giving The Mideast Beast their unsolicited take on the controversy.

Tel Aviv-based art therapist, and owner of seven cats, Dr. Rachel Leah Tamar-Schmaltz told the Mideast Beast that she felt the desperate plea from the Palestinian official was symptomatic of a “classic case of pre-Valentine’s day emotional neediness.” Dr. Tamar-Schmaltz said “it seems abundantly clear that the Palestinian leadership is hurting, and I think we can all empathize. There’s this deep sense of betrayal, which probably stems from the fact that a hot new number just moved into the neighborhood, one that is always flaunting their beheadings in NSFW videos and wearing eye-catching bright orange jumpsuits. I mean, having a distraction like ISIS around can be really hard on a relationship.

RELATED: Netanyahu Fretted Over What to Give Obama for Valentine’s Day

Mr. Shaath wants to feel that his cause is prioritized over any other issues that might be grabbing the world’s attention, like the fact that a deeply racist sentient pumpkin is running to be President of the United States. However, his suggested methods are pretty off-putting. The world has been invested in the Palestinian cause since the occupation began; that’s a 67-year relationship! For a lot of people, it’s hard to make that kind of seemingly endless commitment work; it can make couples feel like they are in a rut!”

Dr. Tamar-Schmaltz also suggested heart-to-heart conversations, and perhaps gifts of chocolates and roses as a way to reclaim that lost romantic spark: “Threatening to hijack planes and commit terrorist atrocities may not be the best way to get that desired attention. Maybe the world just needs some space to figure things out.