Netanyahu Fretted Over What to Give Obama for Valentine’s Day 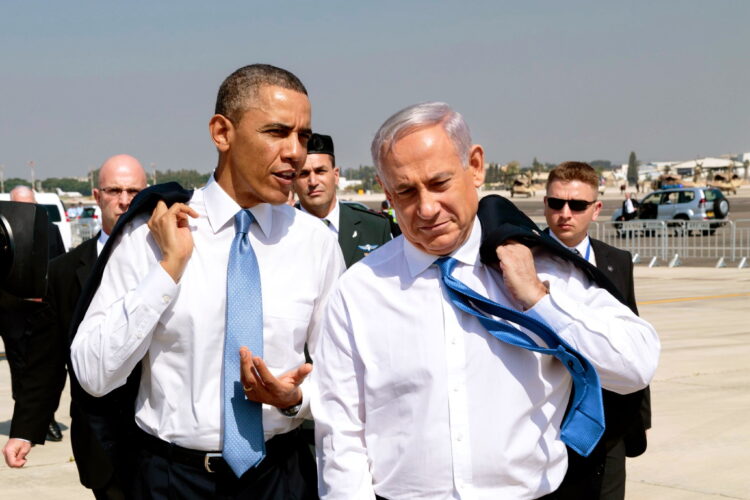 Wishing to mend fences with a special someone and ignoring the risk to his standing amongst Orthodox Jews, Prime Minister Benjamin ‘Bibi’ Netanyahu fretted earlier in the week over what to get President Obama for Valentine’s Day. Netanyahu, busy typing terms like ‘pissed off,’ ‘leader of a superpower,’ and ‘gone too far,’ into Google even as Valentine’s Day arrived was unavailable to comment. However, Spokesperson Mark Regev commented, “We know that Bibi can piss people off. Fortunately, he also knows how to choose the perfect makeup gift. How do you think he’s stayed married all these years? Yes, to three different women, but still, his skills are considerable.”

Regev would not go into detail, other than to say rejected items included: scented candles (too intimate), a pen (too impersonal), or a tanning spa (too Boehner). Bibi’s wife’s suggestion, a craft project made from several thousand recyclable bottles, was likewise rejected.

Regev didn’t think that the Valentine’s Day gift, even if sent late, would cause serious damage among Orthodox voters. “Jews have lots of holidays. We could always make one up, or we’ll spread a few shekels among the rabbis and have a new holiday declared.”

This isn’t the first time that Israeli and American leaders have soothed tensions through a gift exchange. In 1991, President George Bush and Prime Minister Yitzak Shamir exchanged gifts to rebuild their rapport. In his memoirs, former Foreign Minister David Levy describes how Bush gave Shamir a stool on which to stand, while Shamir gave Bush a priceless stool shat by a high priest of the Second Temple Period.

Obama’s spokesperson refused to comment on whether the President had given Netanyahu anything. A source, however, told The Israeli Daily that opposition leader, “Isaac Herzog won’t be needing to buy any silk boxers for a long, long time.” 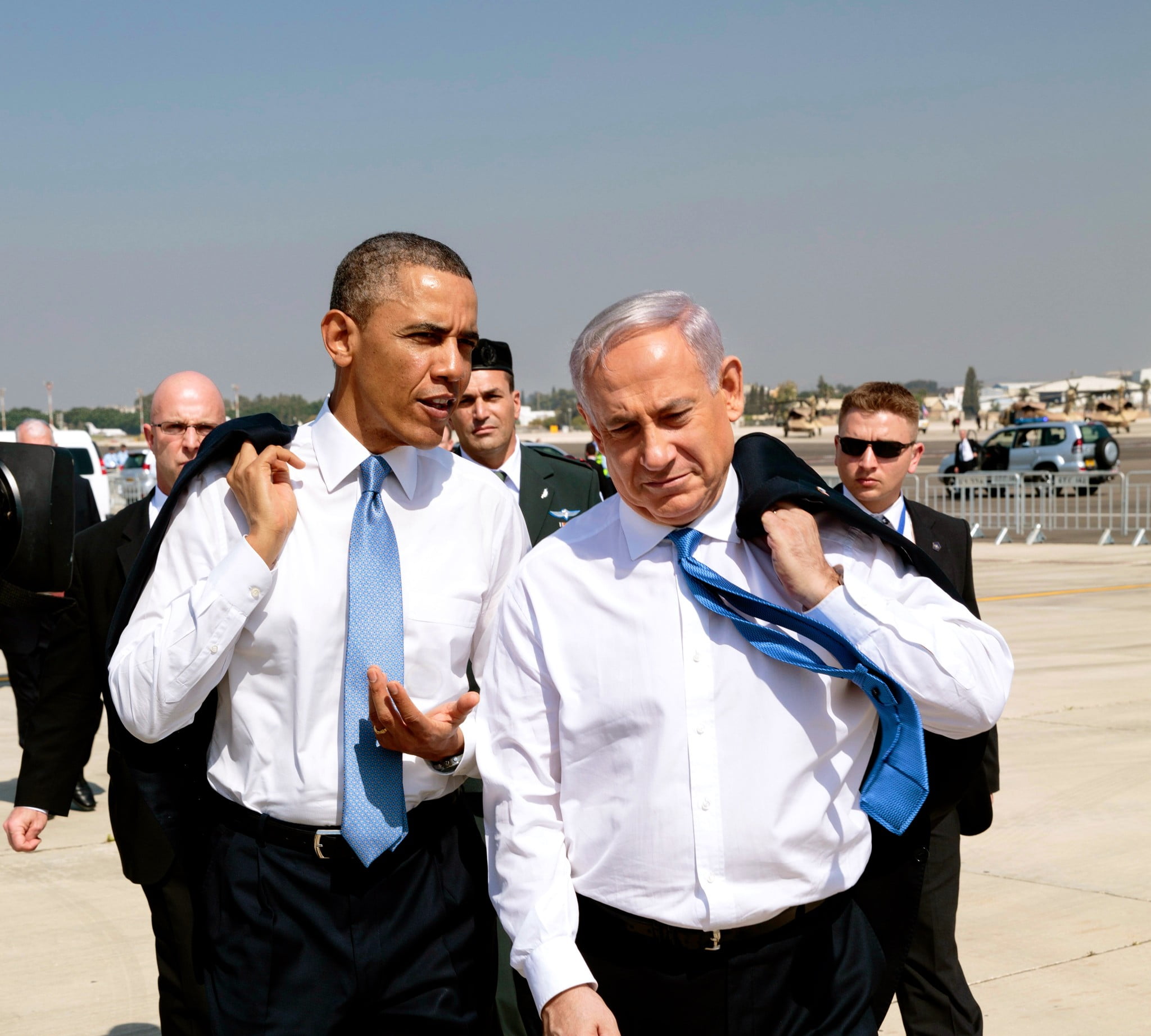